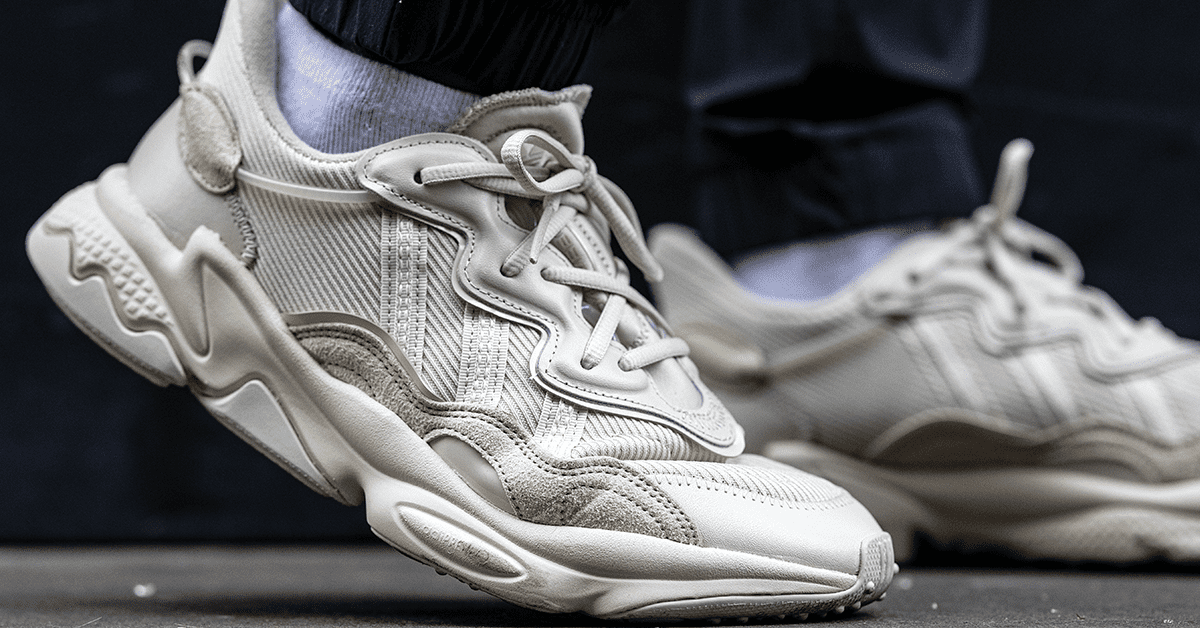 Countless amounts of adidas’ most iconic shoes have surpassed their roots in sports equipment to become one of the most worn shoes in fashion. Just look at what Kanye West has done with his Yeezy line of trainers. Adidas has shoes like stan smiths, Superstars that have come from been solely worn while playing sports to be now worn as a fashion staple. The Ozweego is no different. It started off to be worn while running but through many different iterations, it continues to be a highly worn trainer in the street fashion world.

The original Ozweego was first introduced to the world by adidas in 1996 to which many iterations have been released since by the brand. It was first introduced as a lightweight running shoes for training or in competition with a technology incorporated called adiPrene cushioning. This was lightweight foam in the forefoot that provided cushioning. Over time the style of shoe kept getting updated, but the technology remained. Between 1997 and 1998, the Ozweego 2 arrived that retained the adiPrene technology but with a slightly updated upper. This then progressed to what is known as the Ozweego 3 that was released between 1998 and 1999. This updated style landed with the addition of Torsion in the midsole. But this moved swiftly on because between 1999 and 2000 the Ozweego 4 was introduced that culminated the best of all previous models.

It’s safe to that this shoe has highly evolved in the space of 4 years. What happened next is what took the original Ozweego style to the next level.

In 2013, 15 years after the original Ozweego was released, the highly successful designer, Raf Simons re-imagined the Ozweego with his keen vision for design. What came out of this collaboration was a shoe that would become one of the most sought-after styles. Raf Simon took the Ozweego and popularised the chunky trainer that countless brands have followed and have since been releasing their own iterations of the style. The Ozweegos by Raf Simons were the creators of the trend of bulky shoes, voluminous trainers, oversized midsoles, and overlapping layers. Adidas and Raf Simons released many versions but the Ozweego Bunny Cream is what caught the mainstream and took this shoe to the next level of fashion.

It’s easy to understand now how such a shoe, either the original Ozweego or Raf Simons Ozweegos are so popular today, but back then it took a great vision to catapult it into the mainstream. Adidas are constantly going back to their archives to see what styles they can re-imagine. Take a look at the PODs that are straight from the adidas archives. Who knows, maybe the styles that we are wearing today may resurface again in 30 years’ time to inspire the next wave of design.

The modern adidas Ozweego is based on the Ozweego 3 but this time without Raf Simons at the helm. They are going back to their roots and staying faithful  to the original with classic mesh & suede, TPU construction for the upper and adiPRENE+ technology. Just look at the triple black edition below. It’s sure to make some noise and become a must have for anybody’s wardrobe. 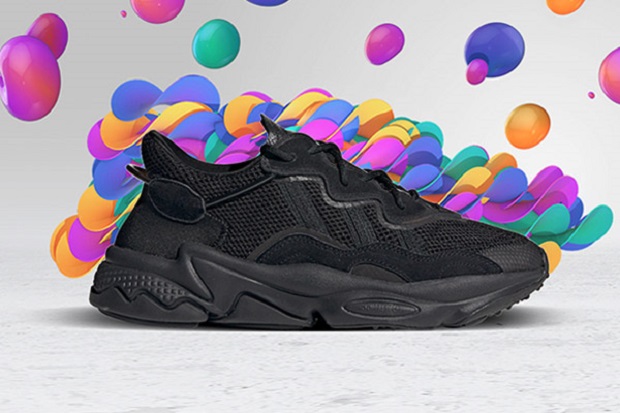