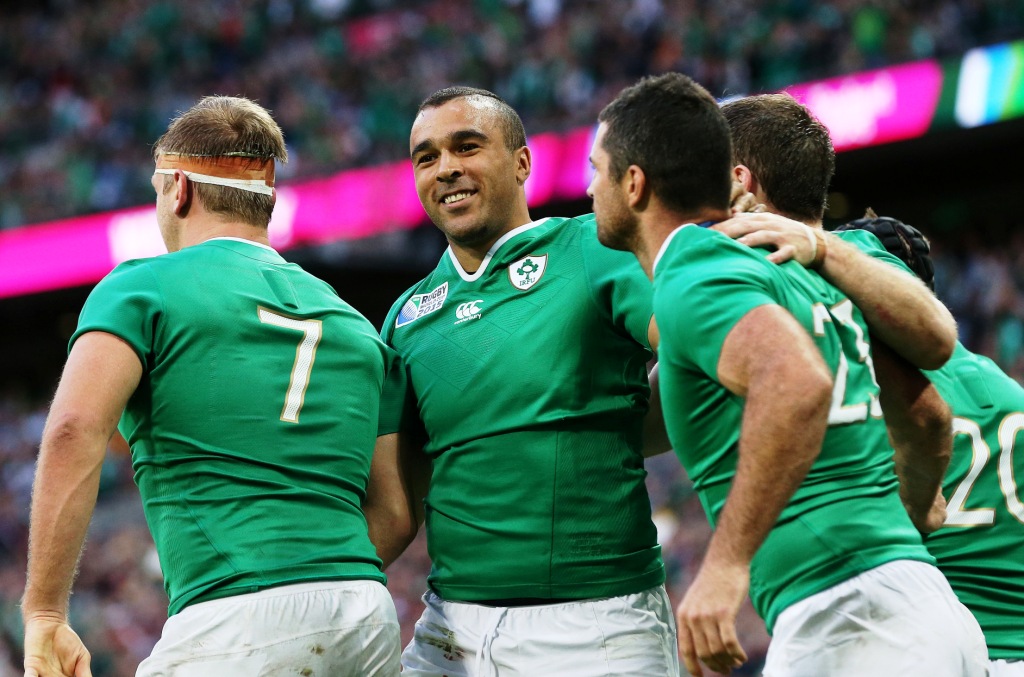 The Munster star was able to attend his grandfather’s funeral on Tuesday before flying back to Ireland’s training base in Guildford later that day.

And the 25-year-old, who is vying for a place in the starting XV against Italy this weekend, revealed he’s been welcomed back with open arms by his team-mates.

“It’s been a tough couple of days, but getting back into camp and around the lads has made things a little easier,” said Zebo.

“He was like a father to me. He lived right around the corner from me. I would have seen him and my grandmother every single day and I have great memories of them and he’ll be missed.

“They were very quick in coming up to me and just saying how sorry they were and how upset I must have been.

“But five minutes later they were making jokes and slagging me off. They’ve just been great with helping me take my mind of the tougher side of it.

“I thought it would have been a lot harder than it was, but I was able to snap into it straight away so that was a nice confidence booster.”

Ireland currently sit top of Pool D having comfortably beaten Canada and Romania but this Sunday they face a sterner test against Italy.

Victory over the Azzurri would guarantee Ireland’s place in the quarter-finals but Zebo is taking nothing for granted at the Olympic Stadium.

“It’s a massive test, it’s a knockout game between the two sides so it’s all on the line and we need to make sure we come out on the better side of it,” he added.

“We’re preparing for a massive challenge and a step up this weekend. We’ll have to match them from the first whistle and hopefully we can impose our dominance.

“They are a dangerous side, they can have a lot of flair at times and they are a very aggressive team, so we have to stop them having forward momentum because they are due a very big game in this tournament and we don’t want it to be against us.”