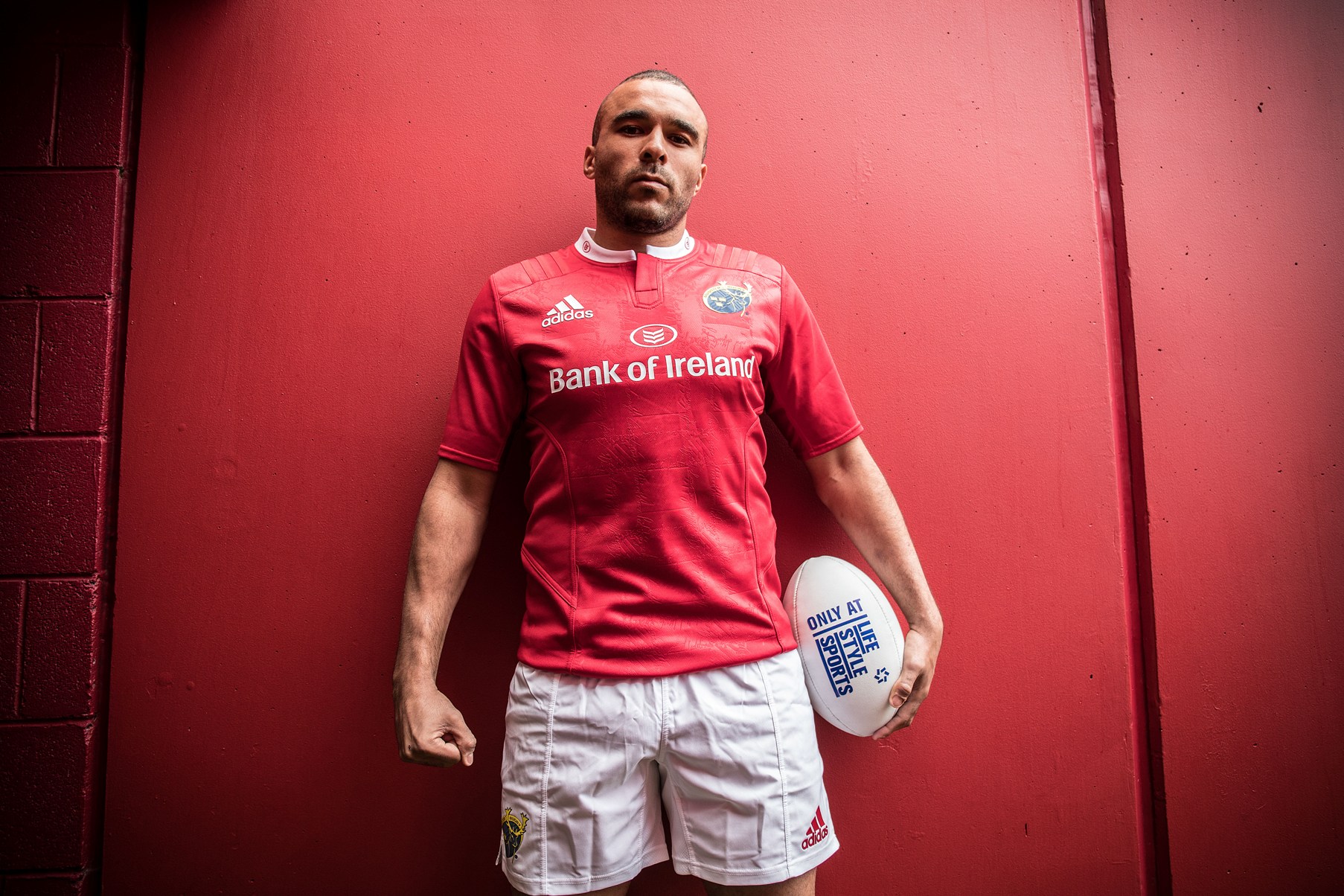 Zebo raring to go for Munster and Ulster clash

Inter-provincial clashes in the Guinness PRO12 always have a bit of extra spice thrown in the mix, but when the sides are competing for a potential home semi-final the intensity ramps up a notch.

Munster host Ulster with the sides separated by nine points in the table as they both continue their bid for a Guinness PRO12 title.

And they followed up their performance in Europe with a hard-fought 10-7 victory over Glasgow Warriors in Round 19.

But Munster full-back Simon Zebo believes the domestic rivalries between the Irish provinces – especially in a season when three Irish sides feature in the top four – can only be good for international selection and the state of the nation’s game.

“They are local games and there are a lot of guys competing for international selection,” said Zebo, speaking at Life Style Sports’ #MunsterRising media day ahead of their key clash with Ulster.

“It is really good for Irish rugby that there are so many of the Irish provinces doing well in the Guinness PRO12.

“Obviously the games are team efforts and are team driven, it is not for the players to concentrate on Ireland or Lions selection, we just need to think about the here and now and doing our best for the team.”

Zebo was an injury replacement for Ulsterman Tommy Bowe on the 2013 Lions Tour and believes that the blistering form his club side are showing will only put more of their players’ hats in the ring come selection time.

And Zebo, referring to team-mate Keith Earls’ somewhat surprise Lions selection in 2009, thinks there is scope for many players to be involved in the touring party to New Zealand.

“Of course, everyone wants to go,” added Zebo. “That’s just purely a coach’s decision. The only thing you can do is play well and put your best foot forward.

“Every player wants to go. Earlsy (Keith Earls) went two tours ago and he only had one or two caps. There’s loads of opportunities for every player playing in these isles.

“I’m sure if we keep doing what we’re doing and keep notching up the wins, we’ll have a few Munster lads there.

“But we can only focus on the next game because there are so many quality teams that if you look too far ahead you can become unstuck.

“Obviously the games between the Irish sides always have a bit extra added to them.”

A victory for Munster in their all-Irish clash with Ulster on Saturday will edge them ever closer to a semi-final spot and keep their dreams of a domestic and European double alive.