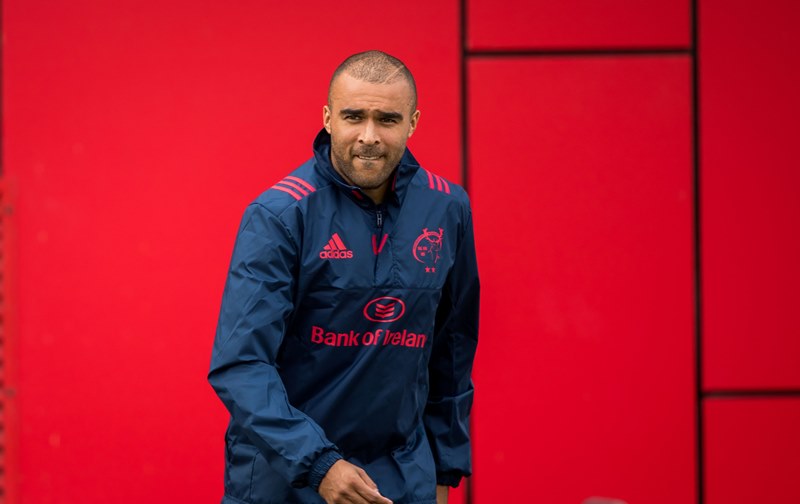 After missing out for two seasons, Munster were back where they belonged last season with progression to the latter stages of the European Champions Cup.

Their European journey starts again this weekend at Castres before familiar foes Racing 92 and Leicester Tigers hone into view in the coming weeks.

And winger Simon Zebo is determined that the Irish province build on their strong league showings that have seen them win four of their opening six Guinness PRO14 games.

The 27-year-old Ireland international is targeting a fast start when Munster travel down to the south of France on Sunday afternoon.

“It’s very important, the start is everything, you don’t want to be on the back foot from the first game. You need to pick up as many points as possible as it’s a long, tough group stage,” he said. 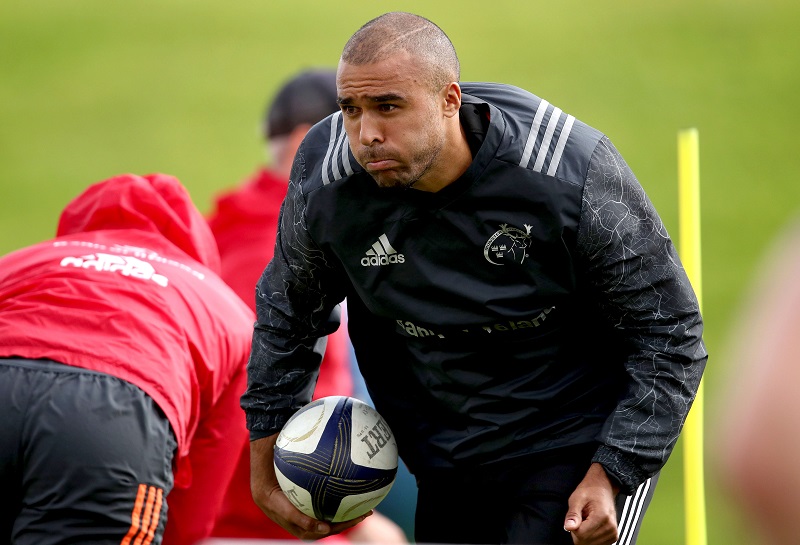 “It’s all about getting momentum early, our first two games are tough ones but if we can get two wins from two we’ll be in a good place in the table no doubt.”

“It’ll always be a tough game, it’s never easy going away to France – they pride themselves on performing for their home fans. We have no doubt they’ll give us a stern challenge.

“Having said that, Munster Rugby pride themselves on European matches and that’s where I think we’re at our best.

“It’ll be a good game, it’s a tough place to go but we’re gearing up some momentum to get something from that challenge.”

Munster were knocked out at the semi-final stage of last year’s competition, by champions Saracens, having come through a pool containing Racing 92 and Tigers.

And Zebo feels that the transition period of 2014/15 and 2015/16, where Munster failed to get out of their pool, is firmly behind them and that the province can challenge for European silverware once again.

“It was a significant improvement (last year), we were back to where we should have been having missed out for a couple of years – we were probably in a bit of a transition,” he added.

“I think semi-finals and finals is where Munster Rugby should be and hopefully we can go one step further this year and, with the squad we have, I have no doubt we can.”