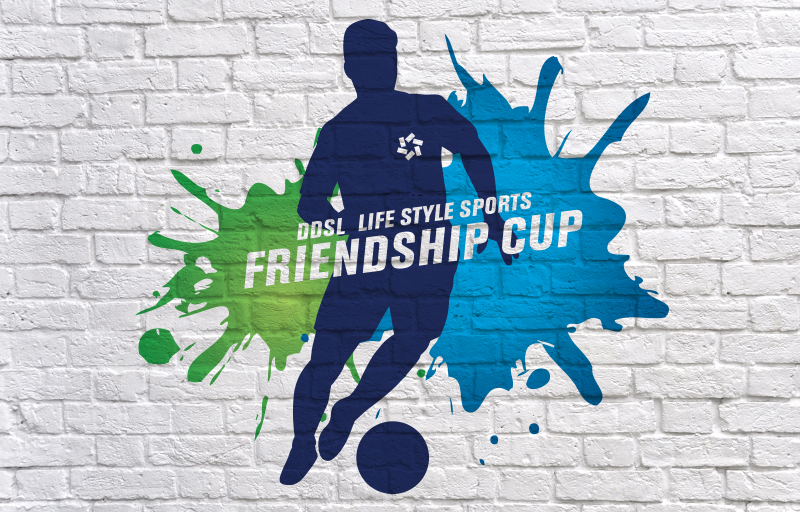 From May 4-6, six of Europe’s most exciting youth soccer teams will take centre stage in FAI Headquarters, Abbottstown.

Celebrating its 75th anniversary this year, the Dublin and District Schoolboys League (DDSL) is the biggest schoolboy league in Europe and has brought to Dublin a stellar line-up of the world’s biggest clubs, including Liverpool, Manchester United, Chelsea, Bayern Munich and Ajax to compete against a DDSL league team over three days of Under-13s action. 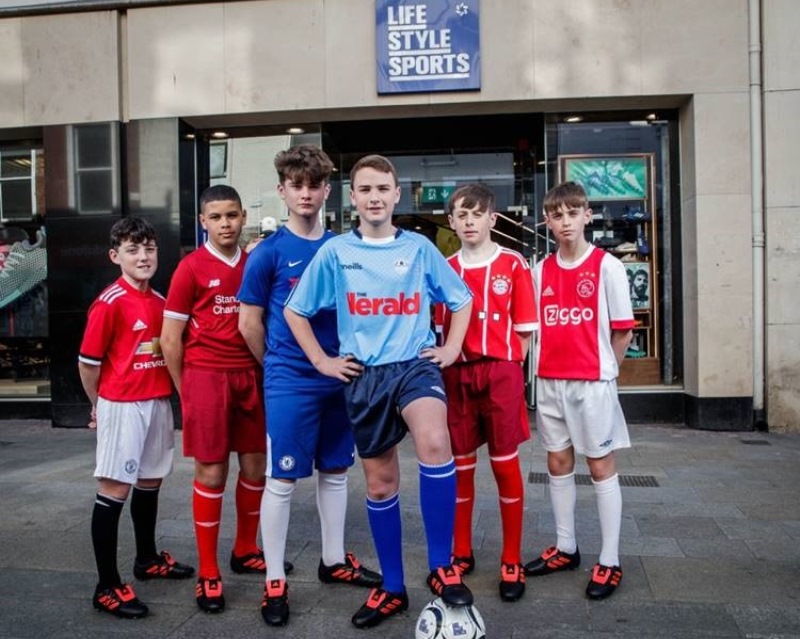 The team here at Life Style Sports are looking forward to partnering with the DDSL on such an exciting and fun event, especially given that it recognises the ‘young sparks’ who will help to shape the future of football.

So, to make the weekend as memorable as possible, in addition to a Life Style Sports competition kicking booth that onlookers can take part in and win lots of prizes, we’ll also be kitting the entire team out in adidas Copa Gloro boots, exclusive to Life Style Sports. 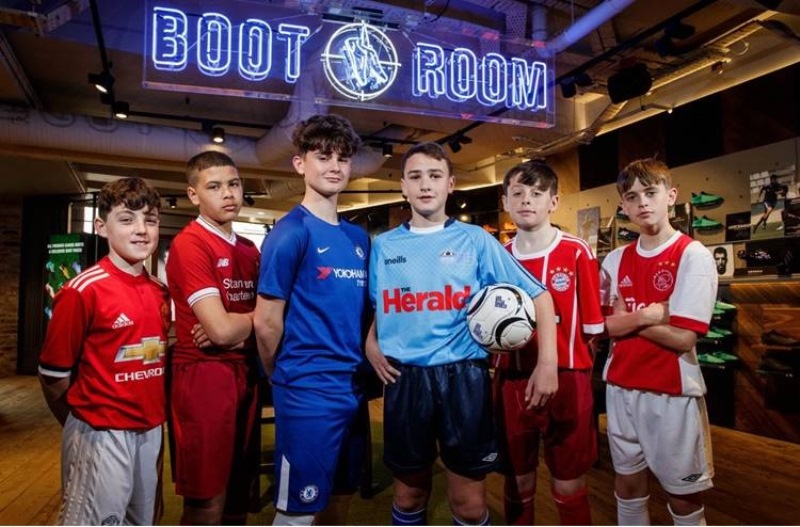 Tickets, priced €5-€15, are available through the league’s website www.ddsl.ie, or on the day.