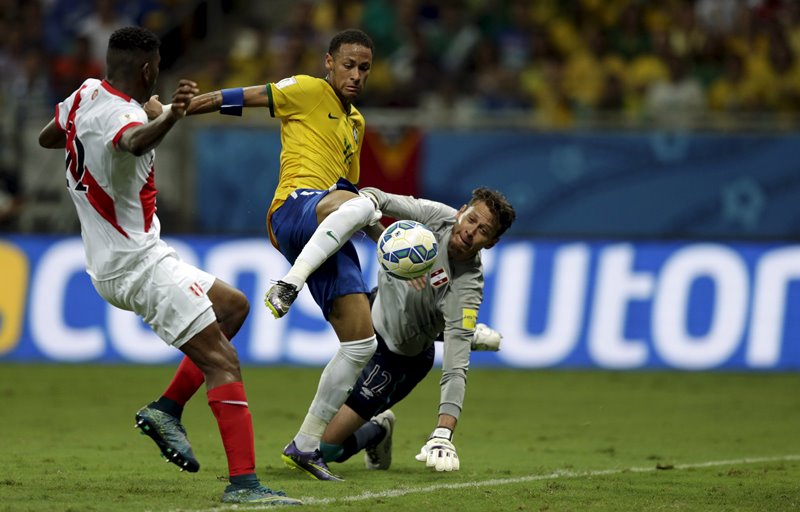 World Cup 2018 Draw – The Groups of Life and Death

This Friday the 2018 Football World Cup draw will take place in Moscow giving us the best chance yet to predict how the tournament will turn out.

Unfortunately, Christian Eriksen’s heroics mean that the Republic of Ireland will not feature but that doesn’t mean we can’t have some fun looking at some of the permutations.

With the likes of Spain, England and Uruguay all in Pot 2, there’s plenty of potential for a Group of Death, but there’s also a chance of a Group of Life.

This is what we’ve worked out are the hardest and easiest possible groups. 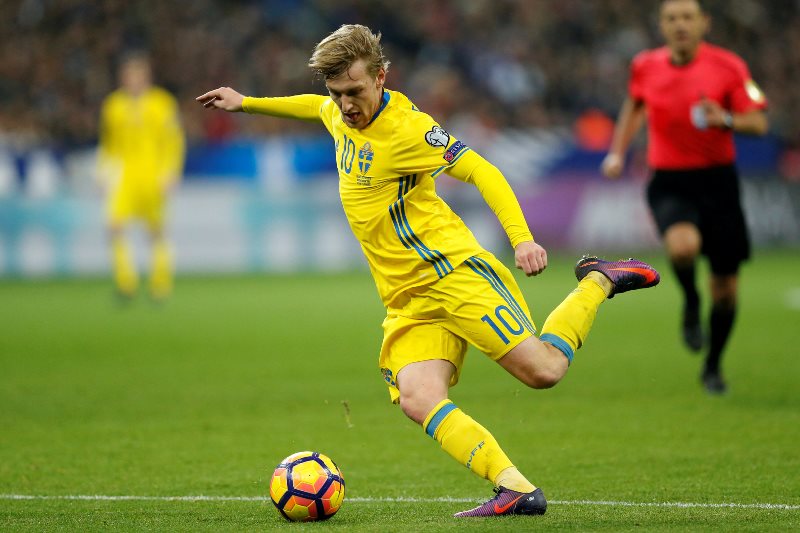 A combination of the most successful team in World Cup history along with the dominant force of the last decade would make this potential group an absolute bloodbath straightaway.

Brazil might have been thumped 7-1 on home soil in 2014 but they look like the team to beat this time around after cruising through South American qualifying. Their only defeat came in the first game of qualifying away to Chile but since then they have looked unstoppable.

Spain might not be the all-conquering side of the early 2010s, but they are still unbeaten in World Cup qualifying since 1993. Overflowing with midfield talent and with arguably the best goalkeeper in the tournament, they will be tough to beat.

Joining them are Sweden, who proved their worth by knocking out Italy in the play-offs and ensuring Gli Azzurri would miss a first World Cup since 1958. Without the retired Zlatan Ibrahimovic, for now, RB Leipzig’s Emil Forsberg has emerged as one of their star performers and will be key to their hopes in Russia.

Rounding out the group we have Nigeria, who booked their place through the African qualifying with a game to spare.

Premier League fans will recognise the names of lots of the players who featured heavily in the campaign, the likes of Alex Iwobi, Kelechi Iheanacho, Victor Moses and John Obi Mikel. They would be outsiders in this group but there is certainly talent to spring a surprise. 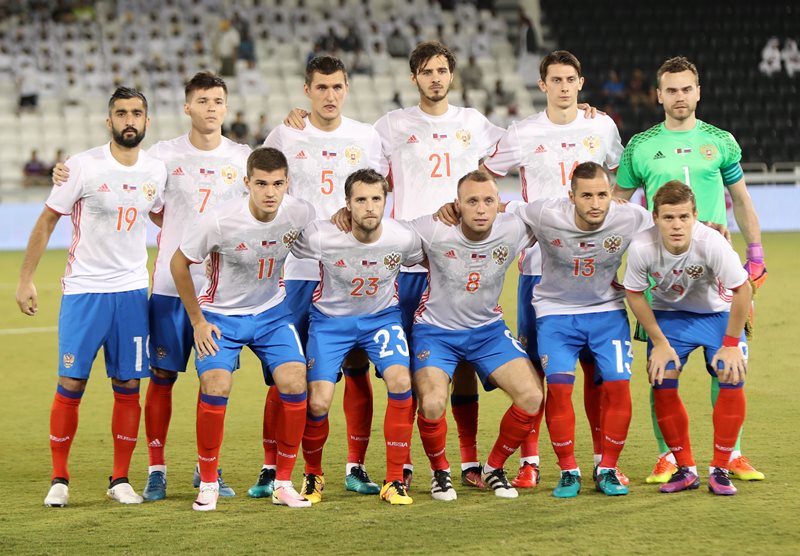 Any group of life starts with the hosts Russia. Top seeds they may be, but at 65 in the world Russia are also the lowest-ranked team in the entire tournament.

Every team in Pot 2 will be hoping to get Stanislav Cherchesov’s team from the top seeds.

Peru may not be the lowest ranked according to world seedings in Pot 2, but in terms of major tournament experience you have to go back as far as 1982 for their last appearance at the World Cup.

In Jefferson Farfán they have a Football Manager legend but to still be so reliant on him at the age of 33 raises some questions. Watford’s on-loan winger Andre Carrillo is their only player in Europe’s top five leagues in the current squad so there is everything to prove.

From Pot 3 we’ve gone with Tunisia, who will be hoping that Wahbi Khazri arrives in the form he has shown at Rennes this season, rather than the form he showed for relegated Sunderland last term.

And we finish off with Saudi Arabia – 24 years on from Saeed Al-Owairan’s wonder goal that saw them reach the knock-out stages of a World Cup for the only time in their history. As ever their squad will be filled by locally-based players, and while they edged Australia on goal difference in qualifying, they still look like one of the weakest sides in the tournament.

So there you have it, the toughest of groups of death and a potential group of life. All will be revealed on Friday!

START YOUR PREP FOR THE WORLD CUP NOW BY CHECKING OUT THE FULL RANGE OF WORLD CUP 2018 JERSEYS THAT WILL BE WORN IN RUSSIA THIS SUMMER!