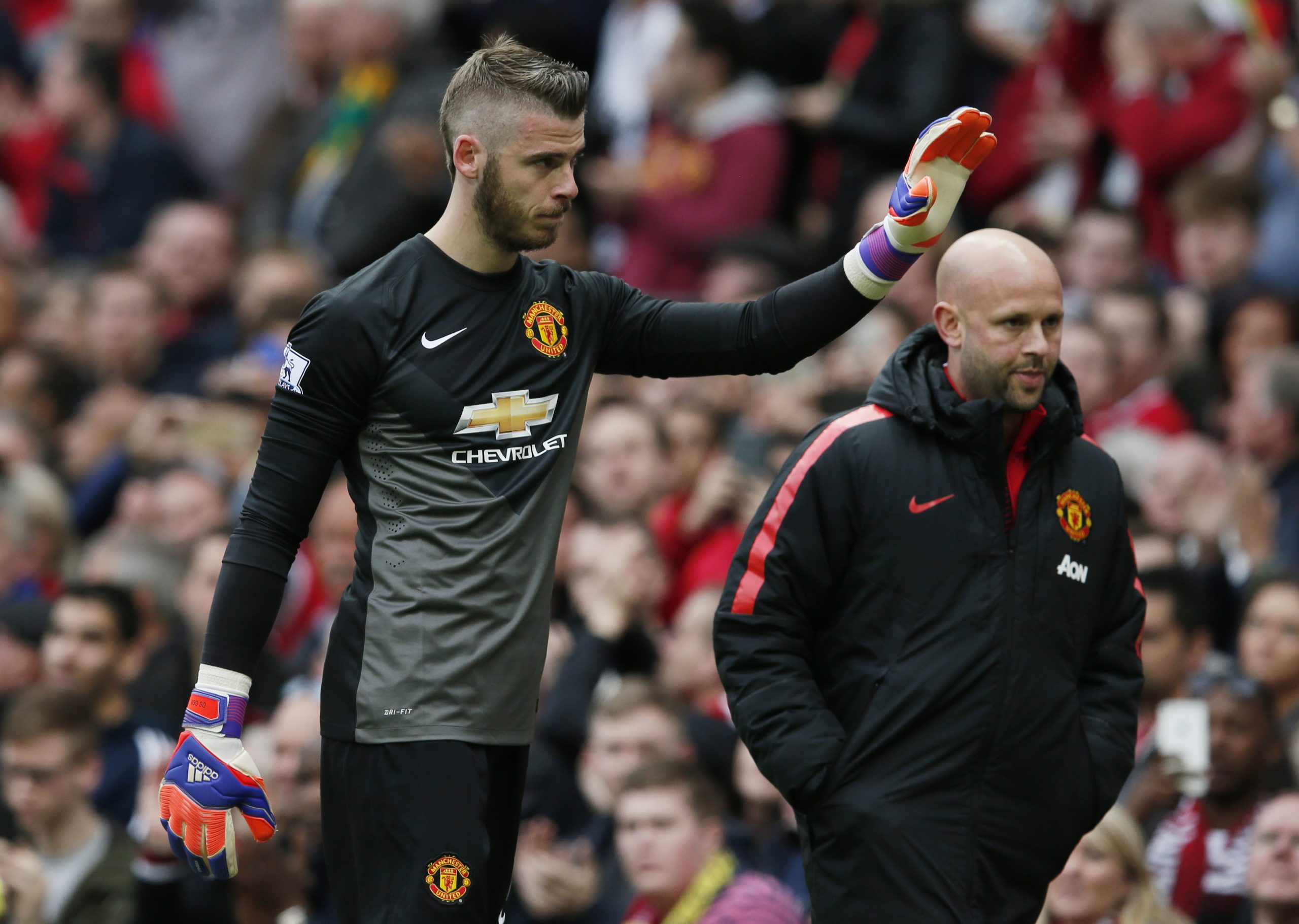 Some players got the move they wanted while others face an uncertain future after seeing the transfer window slam shut in their face on Tuesday evening. But while it might be bad news for David De Gea, it is good news for you that you can still get his name on the back of your Manchester United goalkeeper top. Check out our online store by clicking here, and then see below for our round up of the latest movers and shakers.

David De Gea’s will-he, won’t-he move to Real Madrid was still uncertain long into the night on Monday with the Spanish giants and Manchester United arguing amongst themselves as to who was to blame for the goalkeeper staying put.

Real Madrid claim it was Manchester United’s fault – producing a ten-point dossier to get their claims across – while the Red Devils said they did everything by the book. What is certain is that La Liga received the necessary documents at 00:28 on Thursday morning, 28 minutes past the deadline meaning De Gea is staying at Old Trafford for now.

Another player to fail to get his desired move was Saido Berahino after West Brom rejected four bids from Tottenham Hotspur.

The striker tweeted that he will never play for the Baggies while Jeremy Peace is chairman, but with Euro 2016 approaching he could be persuaded to knuckle down.

West Ham were the busiest Premier League club on transfer deadline day as they brought back Alex Song from Barcelona, as well as signing Victor Moses on loan from Chelsea and bringing in Michail Antonio and Nikica Jelavic from Nottingham Forest and Hull City respectively.

But the biggest sum dropped on a player was done by Manchester United, who brought in highly-rated teenage striker Anthony Martial from Monaco for £36million. Much is expected of the 19-year-old but with just over half a century of senior games played fans don’t really know what to expect. And with Adnan Januzaj joining Borussia Dortmund on loan and Javier Hernandez joining Bayer Leverkusen, Martial already has plenty of pressure on his young shoulders to hit the ground running in England. A few days earlier Manchester City spent more than £50million on Kevin De Bruyne and eyes will be on the pair as they bid to adjust to the Premier League as quickly as possible.

Southampton also splashed the cash and they finally got their man as Virgil van Dijk joined from Celtic for £11.5million, while Everton signed Ramiro Funes Mori from River Plate for £9million.

Striker Glenn Murray swapped Crystal Palace for Bournemouth in a £4million move, while Liverpool defender Tiago Ilori moved to Aston Villa on loan, where he will be joined by Joleon Lescott after he arrived from West Brom.

But the most surprising move of the day belonged to Chelsea after they signed Reading’s Michael Hector for £4million, with many fans wondering exactly what he – and fellow new signing Papy Djilobodoji – will bring to their faltering title defence.

They do at least have a year to ponder the answer, with Hector loaned back to the Royals for the remainder of the season.