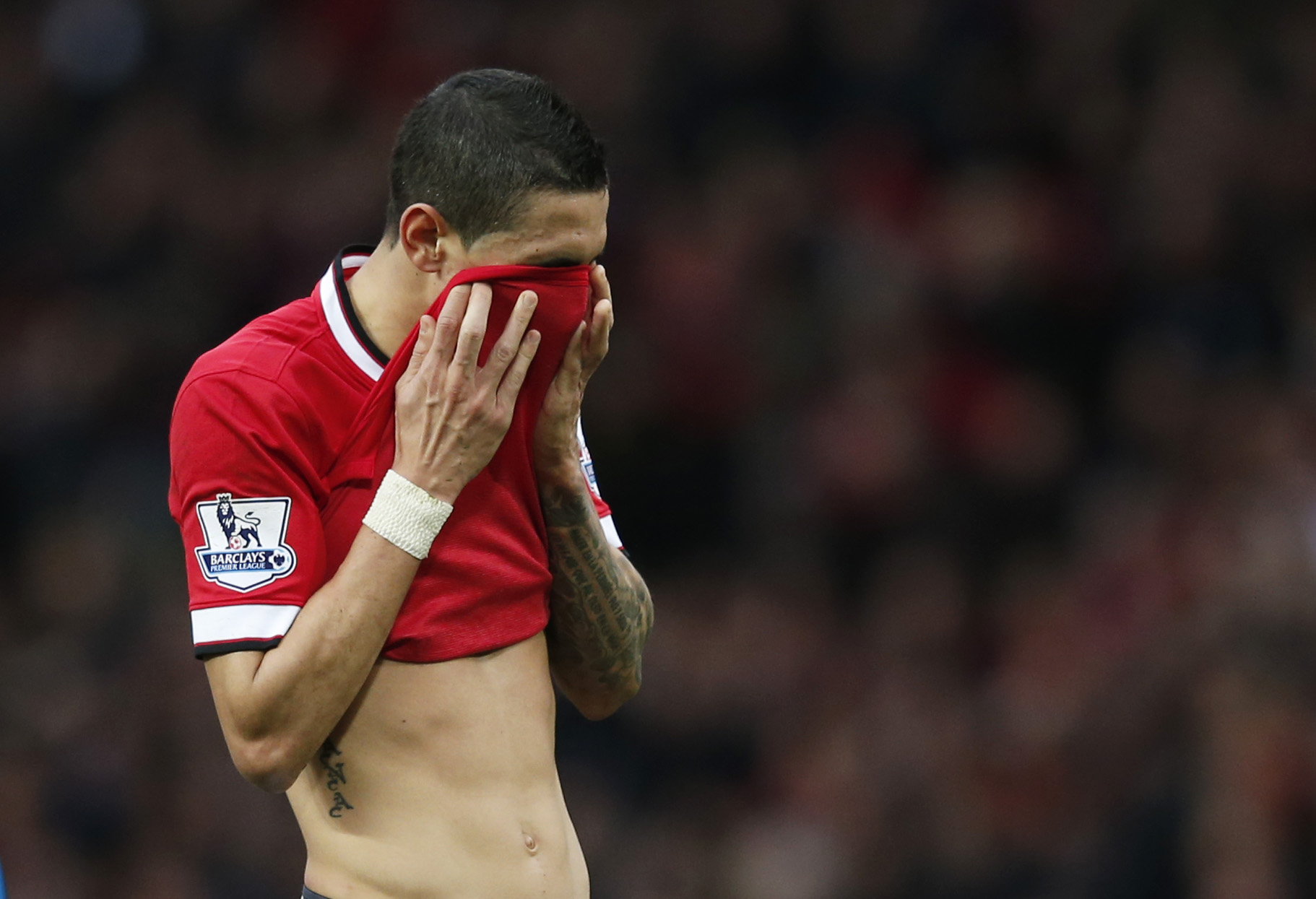 Just a year after joining Manchester United from Real Madrid for a British record fee of £59.7million, Argentina international Di Maria has put pen to paper on a four-year deal with the French champions after undergoing a medical in Qatar on Tuesday.

Manchester United accepted a loss of more than £15million on their star signing from last summer after Di Maria failed to join up on their pre-season tour of America.

But Di Maria was only looking forward as he bids to add to the Champions League medal he won while in Real Madrid colours in 2014.

I am very proud and I can’t wait to wear the colours of Paris St-Germain,” he said.

“I want to win the Champions League, which is a dream for all footballers, for a second time,” he said.

“We will do everything we can to bring Europe’s biggest trophy to France and the fans of Paris St-Germain.”

The 25-year-old, who has 22 caps, is the Black Cats’ fifth summer signing and Sunderland have the option of making the transfer permanent next summer.

“I’ve wanted to play in the Premier League for a long time so I’m very happy to be here,” said M’Vila, who spent last season on loan at Inter Milan.

“I’m very happy to be a Sunderland player. I had a very good feeling training with the team; every player welcomed me and the feeling was very good with them so I’m excited for the start of the season.”

And Newcastle United signed Ivan Toney from League Two side Northampton Town for an undisclosed fee.

The 19-year-old, who came through the Cobblers’ youth ranks and scored 13 goals in 60 senior games, has agreed a “long-term deal”.

The youngest player to represent Northampton, Toney is Newcastle’s fifth signing of the summer.