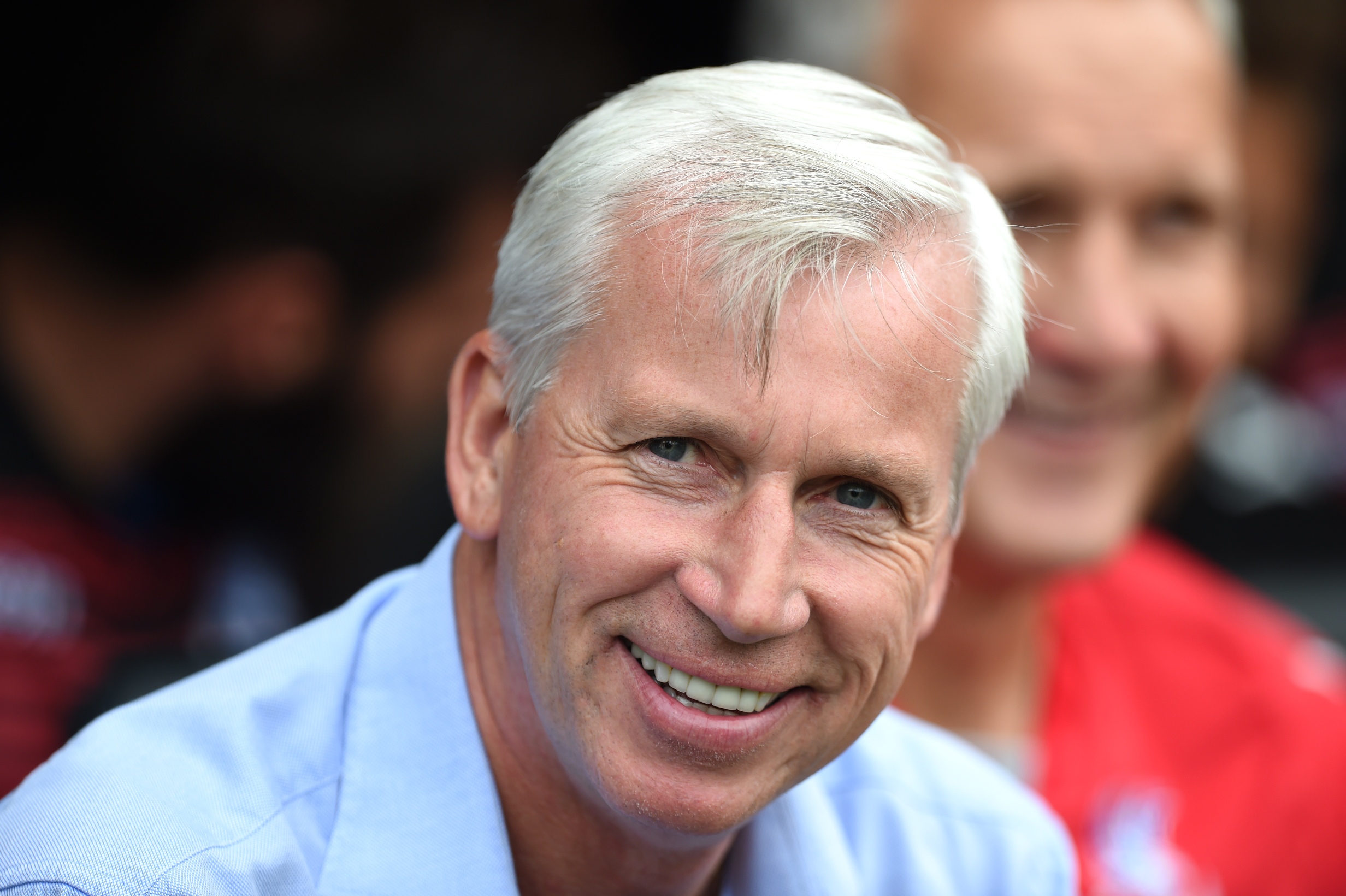 Crystal Palace new boy Bakary Sako admitted it was the lure of working under Alan Pardew that led him to sign for the Eagles.

Sako joined Wolves from St Etienne in 2012 and has flourished in English football, scoring 36 goals in 118 appearances for the Midlands club.

He played a crucial role as Wolves were promoted to the Championship at the end of the 2013-14 season and was named in the League One Team of the Year.

Last year Sako was Wolves’ joint-top scorer with 15 goals, and featured in the Championship’s best XI.

And after putting pen to paper on a three-year deal with Crystal Palace, the winger revealed it was new boss Pardew who really convinced him.

I talked to some clubs but when I met manager Alan Pardew I felt a good feeling between him and me and that’s why I chose Palace,” said Sako.

“He plays attacking, attractive football so it should be good to play here and score some goals. That’s why I came to join him.”

It was a case of one in and one out in the Premier League yesterday as Aston Villa left-back Aly Cissokho joined Portuguese side FC Porto on a season-long loan.

The former Liverpool defender joined Villa from Valencia last summer but fell out of favour after the arrival of manager Tim Sherwood.