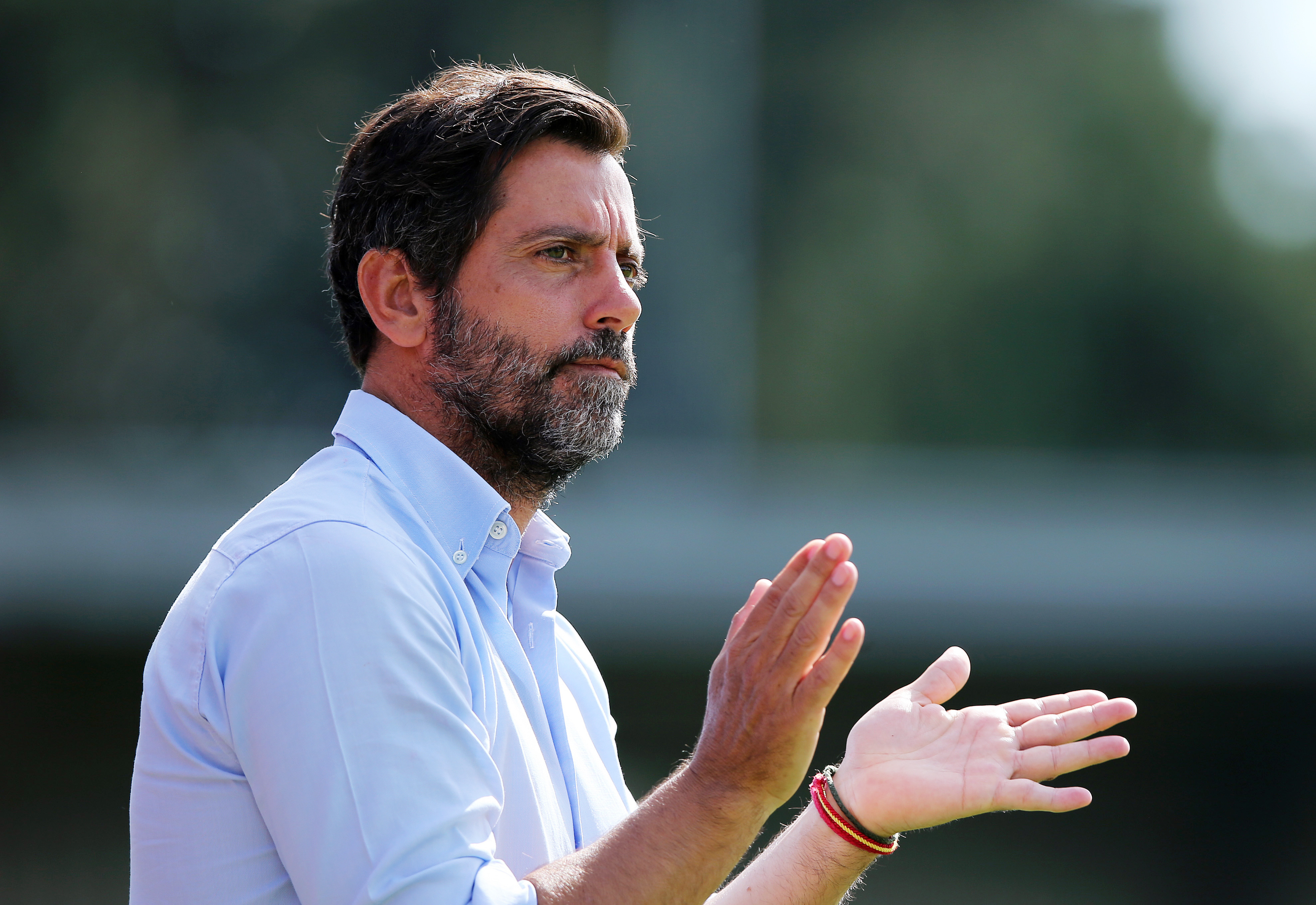 Alessandro Diamanti is back in English football after agreeing to join Premier League new-boys Watford on a season-long loan from Chinese side Guangzhou Evergrande.

The 32-year-old, who played in the Premier League for West Ham during the 2009-10 campaign, spent the second half of last season on loan at Serie A side Fiorentina.

Diamanti has won 17 international caps and was part of the Italy squad that finished as runners-up at Euro 2012.

It was during that competition where Diamanti – who becomes the Hornets’ 12th signing – scored Italy’s winning penalty in a quarter-final shootout against England.

Jones, 33, began his career at Middlesbrough and played 75 times for Boro before joining Liverpool in 2010.

He made 27 appearances in five seasons at Anfield, the last coming in a Premier League win at Burnley in December, and was released in June.