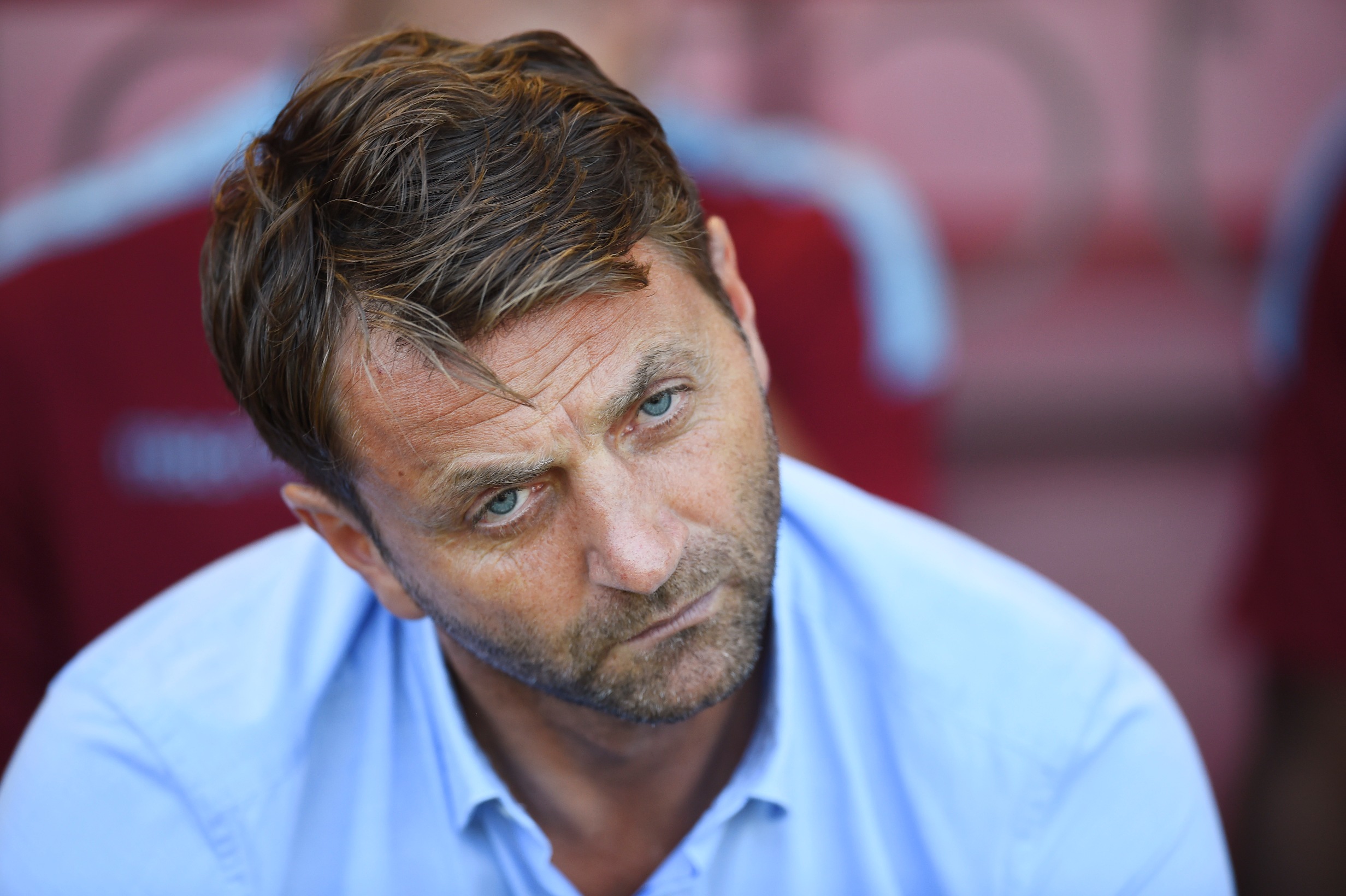 Aston Villa manager Tim Sherwood believes Adama Traore’s unpredictability will play into his hands after bringing the winger to the Premier League from Barcelona for a fee reported to be around £7million.

Teenager Traore has put pen to paper on a five-year deal at Villa Park having made just four senior appearances for Barcelona.

The 19-year-old managed eight goals in 63 Segunda Division games for Barcelona’s B team, while he has also represented Spain at under-16, 17 and 19 level.

And while Sherwood might not know exactly what Traore will do when he has the ball, he doesn’t want his new signing to change one bit.

He’s dynamic, very quick and a maverick-type player – you never know what he’s going to do next and I mean that as a compliment,” Sherwood said.

“He’s a huge asset for this club. He can hurt the opposition and I’m delighted to bring him here.

“He comes from a very good academy with Barcelona and I’ve known him a long time.

“He makes his mind up when he gets the ball and those players are rare – there aren’t many players in the Premier League that can do that.

“We’re getting him at the midway part of his development, he’s not the finished article by a long way but he can certainly help us out in the short-term and in the future.”

Meanwhile, Everton fans bemoaning the lack of new signings might not be placated by the news that their latest recruit arrives from League One.

Barnsley defender Mason Holgate arrived at Goodison Park on Thursday for an undisclosed fee and on a five-year deal having made 22 appearances for the League One side having made his debut last December.

The 18-year-old joins up with former Tykes academy graduate John Stones, who joined the Premier League side from Barnsley in February 2013.

With Mason, an opportunity came up and we didn’t want to lose out. He is a young man with an impressive future,” Toffees boss Roberto Martinez said.

“His development is going to be important and it will be interesting to see how quickly he can have an impact on the first team. But he is not a player who I would expect to perform straightaway in the Premier League – that would be very unfair.”