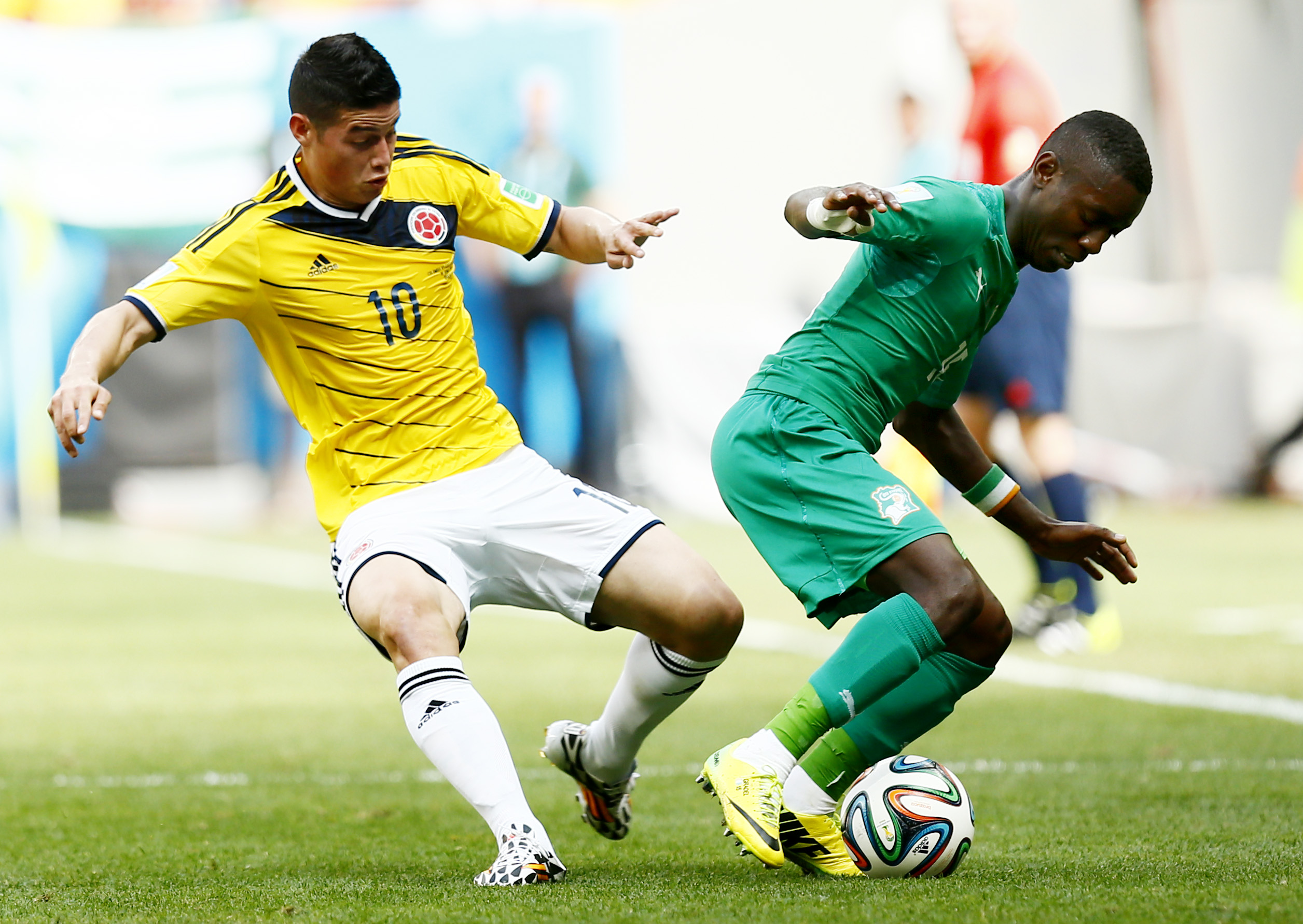 Max Gradel is back in English football after signing for Bournemouth for an undisclosed fee.

The former Leeds United forward has agreed a four-year deal with the Premier League newcomers, having originally played for the Cherries on loan during the 2007-08 campaign.

Gradel began his career at Leicester City and moved to Leeds in 2010 after a brief loan stint.

The Ivory Coast international joined St Etienne 18 months later and was their leading scorer in Ligue 1 last season with 17 goals.

And Bournemouth didn’t stop there, also signing Middlesbrough’s Lee Tomlin for £3million on a three-year deal.

The 26-year-old joined Boro for £1.5m in January 2014 after four years at Peterborough.

He scored ten goals in 50 appearances last season as Boro lost to Norwich in the Championship play-off final.

Elsewhere, Arsenal have loaned Chuba Akpom to Hull City for the season while Brentford – who came close to promotion last season – have allowed Stuart Dallas and Jonathan Douglas to leave for Leeds United and Ipswich respectively.