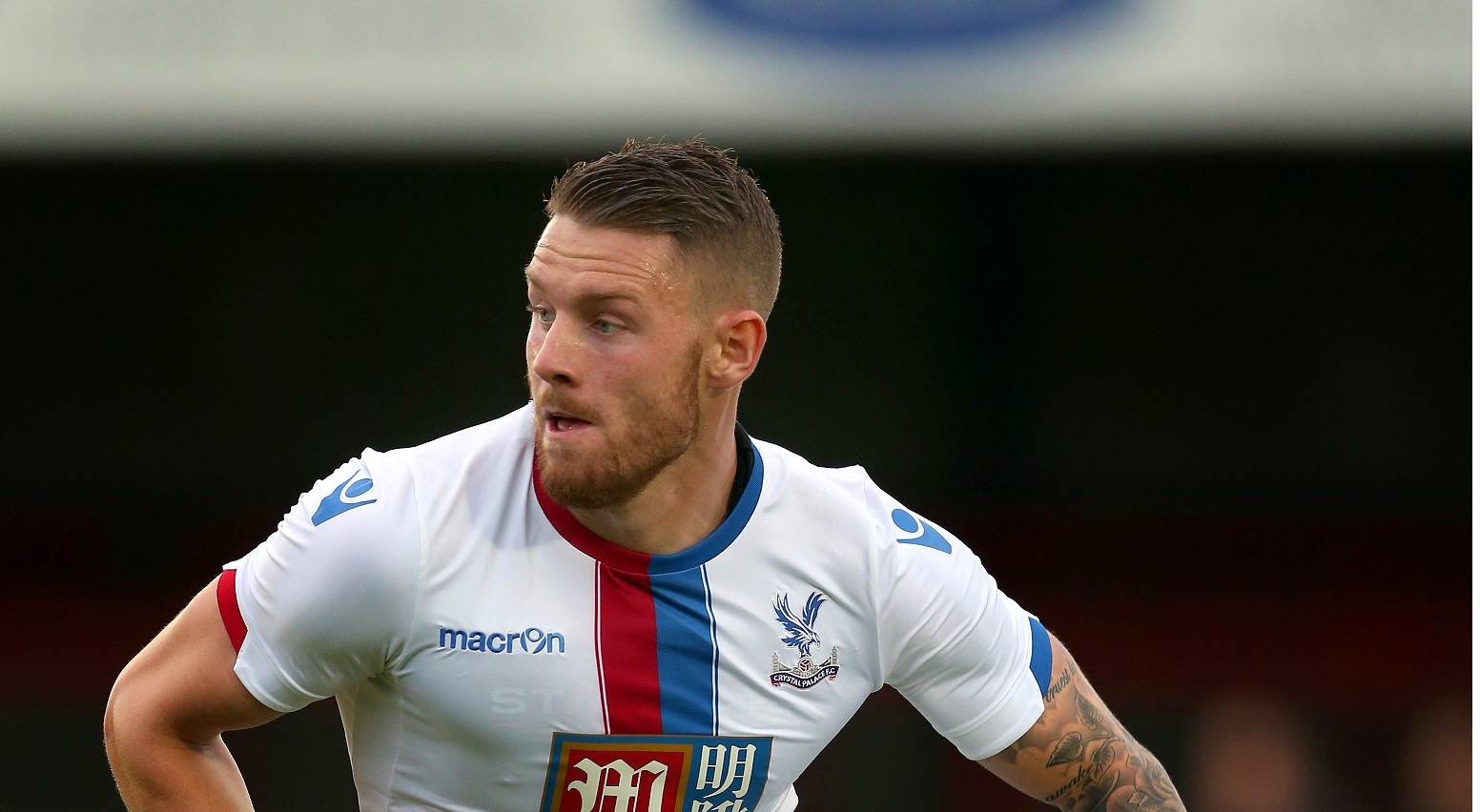 Connor Wickham is hoping a change of scenery can help kickstart his career after the striker signed a five-year deal with Crystal Palace.

Wickham, 22, played 91 times for Sunderland since signing from Ipswich for £8million in 2011 and scored 15 goals.

And while this record is by no means prolific, he did help himself to five crucial goals in three games as Sunderland avoided relegation in April 2014.

The initial fee for Wickham is £7million, but this could rise to £9million depending on performances, and Wickham is keen to wipe the slate clean at Selhurst Park.

I needed a fresh start. I had four years up north and it’s been a bit stop-start,

Now I’ve come back home and I can settle down and see my family a bit more and hopefully let my football do the talking.”

Leicester were busy on Monday, signing Yohan Benalouane from Italian side Atalanta and N’Golo Kante from French club Caen for undisclosed fees.

Kante, 24, and Benalouane, 28, have both penned four-year deals and are the first signings by Claudio Ranieri.

Centre-back Benalouane is a former France Under-21 international but has opted to represent Tunisia.

Benalouane’s move is subject to international clearance as well as Premier League and FA approval.

Meanwhile, striker Bobby Zamora has returned to Brighton with manager Chris Hughton adamant the veteran will add plenty to his squad both on and off the pitch.

The 34-year-old, who has won two England caps, was released by Queens Park Rangers at the end of last season.

“We are absolutely delighted to have brought Bobby back to Brighton,” said Hughton. “He needs no introduction here – the Albion fans know everything about him.

“I also know Bobby well, having worked with him during his time at Spurs, and he is a great professional.

“I know he will bring plenty of experience to the team, having played Premier League, European and international football.

“He will also bring a lot in terms of character to the club and to the dressing room – but most importantly, having played more than 30 times for QPR last season, he brings top quality to our offensive options.”