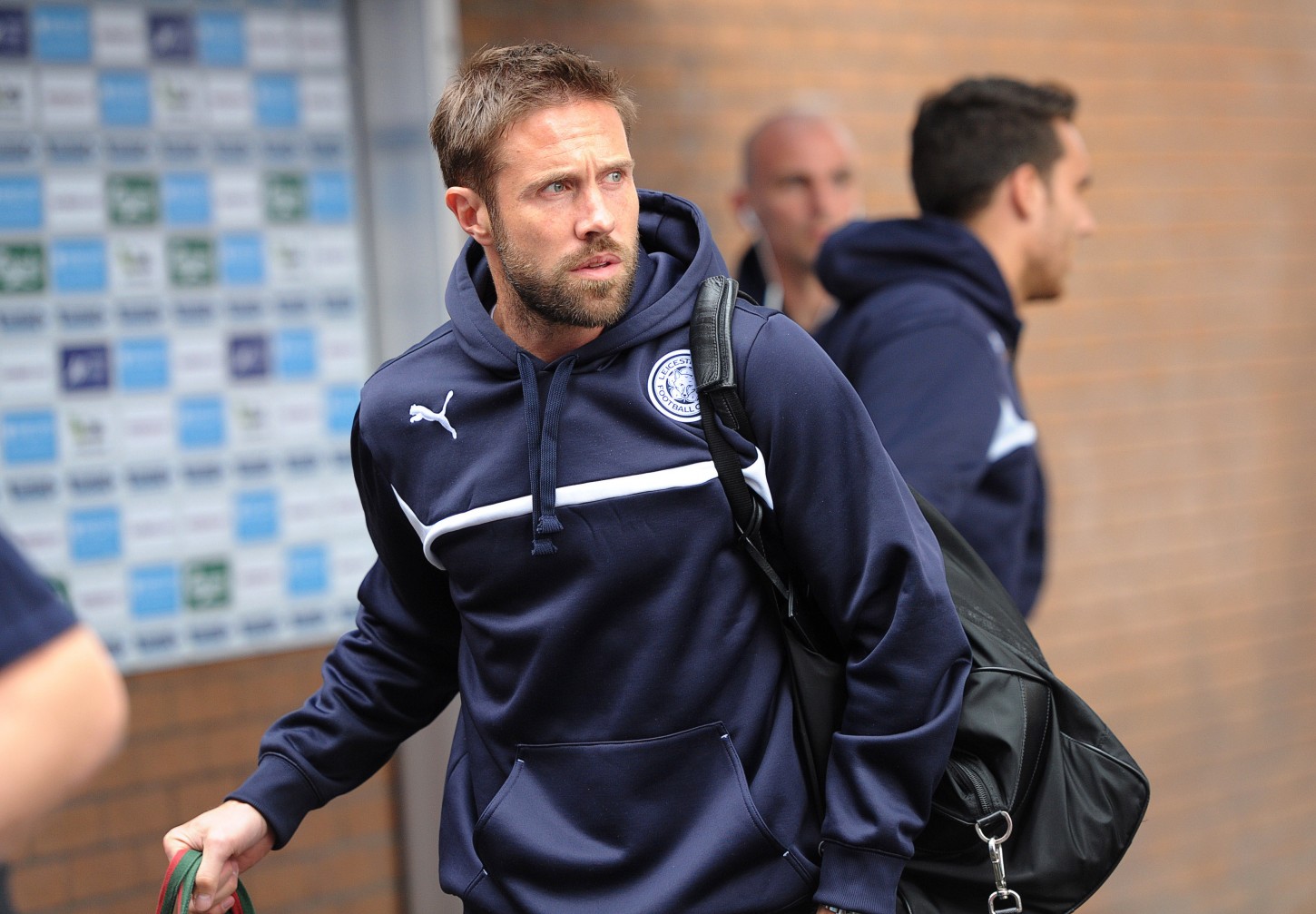 At 36 years old and with 450 games under his belt in all competitions for the likes of Arsenal, Birmingham, West Ham, Stoke, Brighton, Luton and Leicester, you could forgive Upson for calling it a day.

But the defender, who has 22 England caps to his name, is not done yet and left Premier League Leicester to sign a one-year deal with Championship new-boys MK Dons.

“This is a club that has grown in stature and I see it as an exciting place to be,” Upson said.

Me and the gaffer have been chatting a lot about the style of football the team play and it’s something I feel I’ll fit into well.

Meanwhile, midfielder Dunn will strut his stuff at Oldham this season after putting pen to paper on a one-year deal following his release from Blackburn Rovers.

Dunn joined Rovers at the age of eight and rose through their ranks before moving to Birmingham in 2003 for £5.5million.

However, injuries ruined his stay in Birmingham and after just 69 appearances Dunn was back at Ewood Park just four years later.

At the age of 35 Dunn, who won his one and only England cap in 2002, became Oldham’s fifth arrival for the coming campaign – and Latics manager David Kelly is adamant the midfielder will make a big impact both on and off the pitch.

David is a very experienced player and he will be a great addition to our squad,” said Kelly.

He has Premier League class and his experience will be vital to the younger players in our dressing room.

Elsewhere, relegated Burnley boosted their ranks by bring in Tendayi Darikwa in for an undisclosed fee, the full-back having been named Chesterfield’s Player of the Year last season.