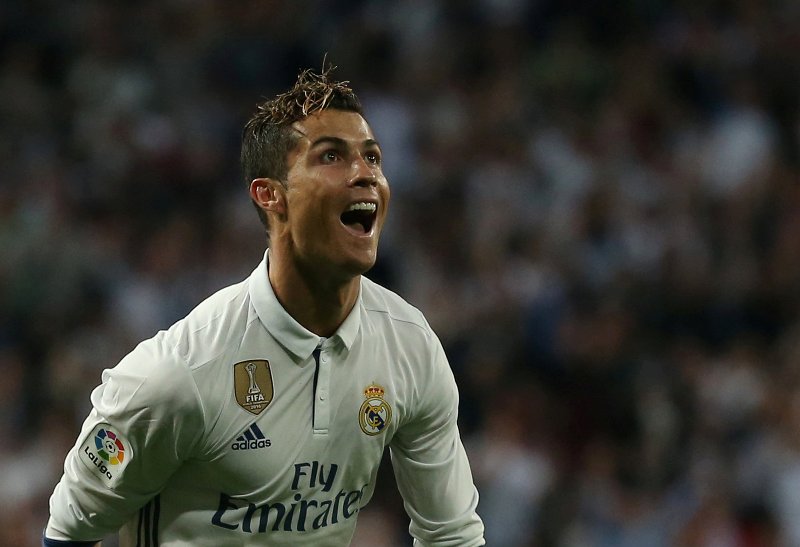 After 37 weeks of thrills and spills, blood, sweat and toil and several thrilling matches – the La Liga title will be decided this weekend, and it is not as clear-cut as you might think.

The cards are stacked in Real Madrid’s favour, but Barcelona love nothing more than ruining Los Blancos’ party.

Barca boss Luis Enrique is due to leave at the end of the season and, with the Copa Del Rey final to come a week later, he could leave the Nou Camp with two trophies in his pocket.

Here we take a look at what could happen and what both teams need to win.

For Madrid, it is quite simple. As long as they avoid defeat at Malaga then they will be crowned La Liga champions.

The Spanish giants enjoy a three-point lead over their biggest rivals, and arrive in southern Spain knowing that just a point will do.

But the game itself it far from straight forward. Malaga may sit 11th in the table but they are one of the form teams in the division.

Four wins from five and six wins in eight makes them tricky opposition, and Madrid will be wary after seeing the Albicelestes down Barcelona 2-0 just last month.

But momentum is also with Zinedine Zidane’s troops – five successive wins in the league, as well as victory in the Champions League semi-final, makes them heavy favourites.

They also have impressive strength in depth, with the likes of Isco, Lucas Vazquez and Marco Asensio all on offer to fire in the goals should, in a rare instance, Cristiano Ronaldo or Karim Benzema not do the business.

Madrid surely have too many weapons, but the fact that Malaga blunted Barcelona last month means they will have to be on the top of their game – or Barca are in with a shout.

BARCE TO RAMP UP THE PRESSURE

Barcelona’s best bet is to put as many goals as they can past opponents Eibar and then hope.

Unlike in the Premier League, if two sides finish on the same points then it is not decided by goal difference. In Spain, they operate differently and it will go down to a head-to-head record.

In that instance, Barcelona would win. They beat Madrid 3-2 in that thrilling El Clasico last month, as Lionel Messi displayed his brilliance once again to snatch victory at the Bernabeu.

The other contest was drawn 1-1, so if the sides finish level on points, Barca will be champions and Enrique can ride into the sunset with at least one more trophy.

On paper, they actually face a tougher fixture than Madrid. Eibar sit eighth in La Liga and are guaranteed a top-ten finish.

But they have lost their last two matches, have little to play for and face a Barca side in need of victory on their home patch.

With Messi, Neymar and Suarez all fit and firing, expect Barcelona to hold up their end on Sunday night.

The question is: can Madrid?

THE LATEST RANGE OF BARCELONA AND REAL MADRID SHIRTS, TRAINING WEAR AND FAN-WEAR IS AVAILABLE TO PURCHASE IN STORE AND ONLINE