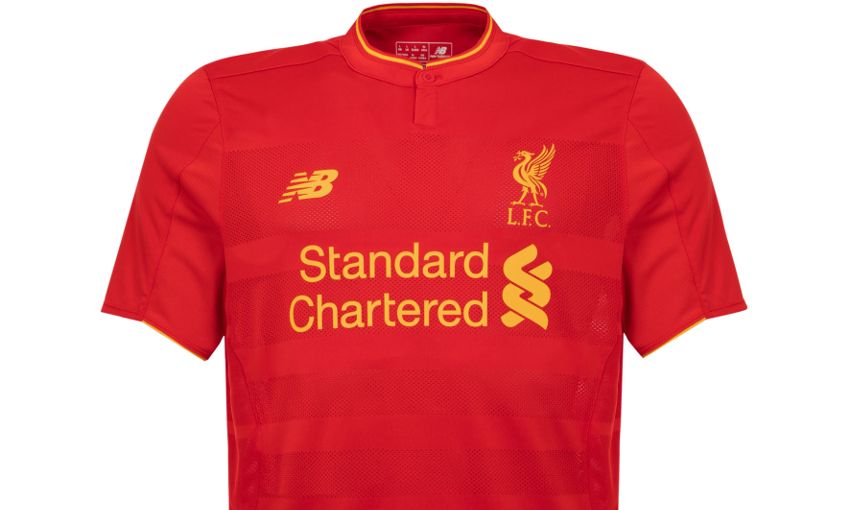 Legends have been born and countless trophies won in the time-honoured red of Liverpool and, with Jurgen Klopp’s revolution well underway at Anfield, the new 2016/17 kit could be another one for the annals.

The red shirt, shorts and socks are known the world over but the new design, developed by New Balance, features flashes of amber – designed to turn heads that little bit more quickly.

Inspiration is not hard to come by when your club is backed by the Anfield roar and the kit contains a reminder of the driving force behind the Reds’ decade upon decade of successes.

In celebration of some of the greatest fans in the world, the quote ‘There’s no noise like the Anfield noise’ is stitched into the inner hem of the shirt.

Not only is the top designed for style but comfort, too – it includes gradiated mesh to allow for increased air movement around the body, a tipped short stand button polo collar and is completely seam-free for greater comfort and reduced friction.

Klopp commented it is the perfect complement to his new-look team.

“This team has the winning mentality and now, with this spectacular new home kit every player will look the part lighting up Anfield,” said the German, who will lead Liverpool into the UEFA Europa League final against Sevilla on Wednesday.

Victory over the Spaniards would herald Liverpool’s 13th European trophy all told – 39 years from the cup success that sparked a legacy. 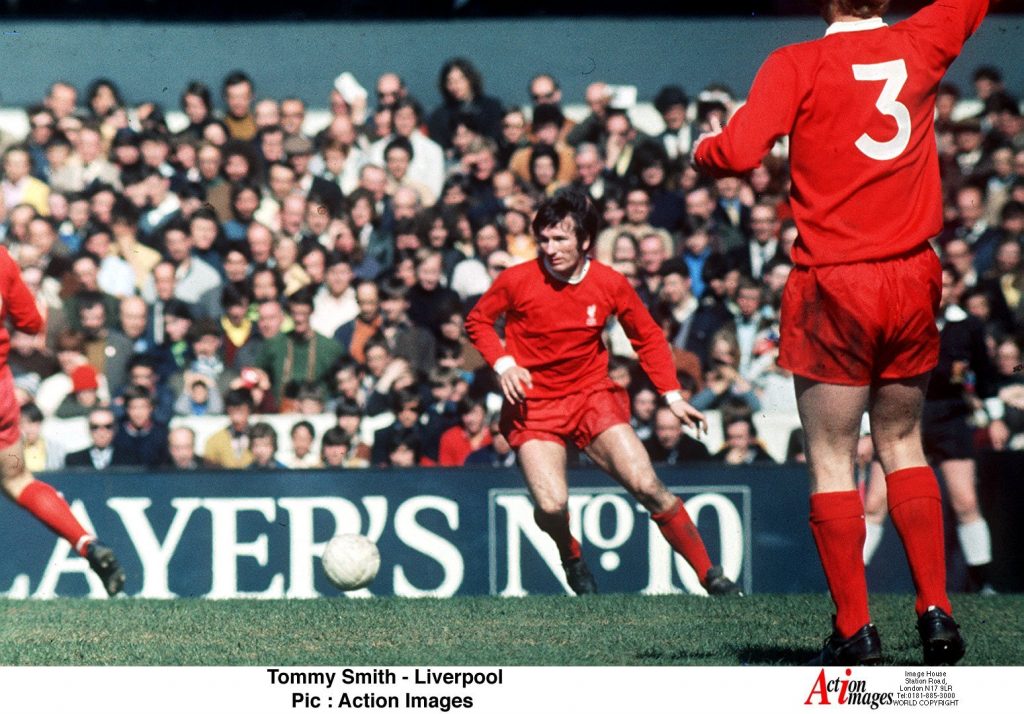 Liverpool’s first European Cup arrived in 1976/77 and on that night in Rome, against German side Borussia Monchengladbach, Kevin Keegan and co wore red with a white v-neck collar and sleeve ends.

Terry McDermott, Tommy Smith and Phil Neal struck in a 3-1 win and it was a kit from then on known the world over as by 1984, the Reds had four European Cups in the cabinet.

Good things can also come to those who wait and two decades later, that night in Istanbul – with Liverpool in all red from top to bottom – saw number five arrive in the most spectacular fashion. 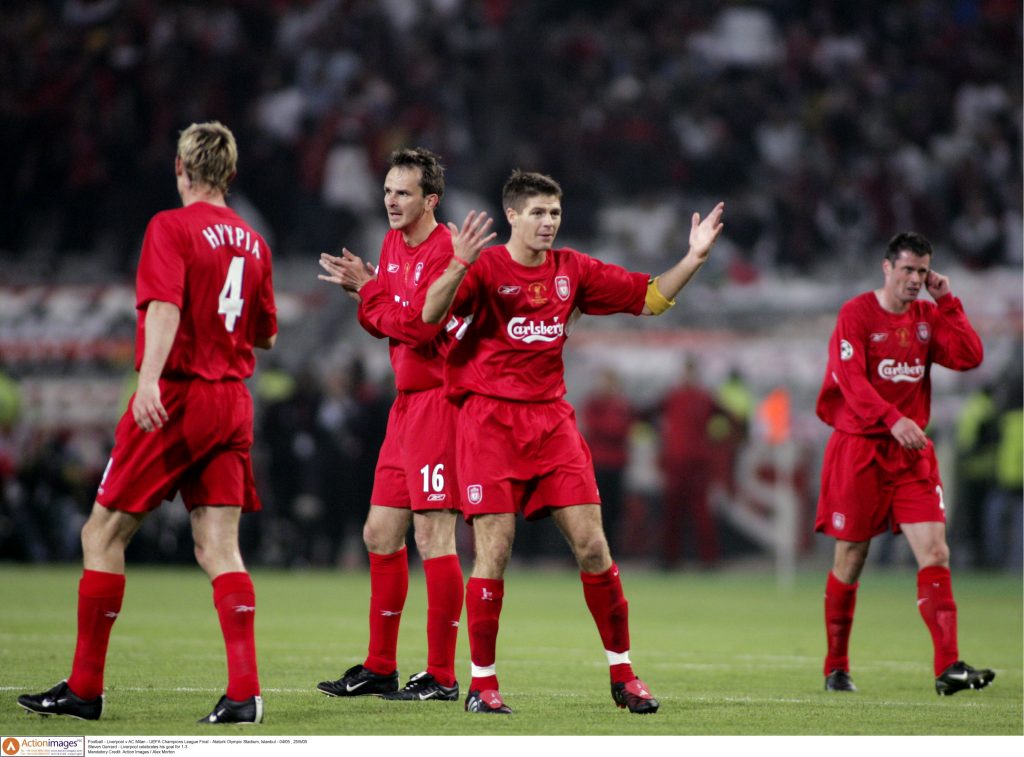 Defeat seemed an inevitability at 3-0 down before Steven Gerrard, Vladimir Smicer and Xabi Alonso fired back against a shell-shocked AC Milan and the Reds held their nerve in the penalty shootout to secure the most unlikeliest of triumphs.

If Klopp’s class of 2016 overcome Sevilla, not only will they add another European trophy to tell the grandkids about but gain passage into the Champions League.
And who is to say a sixth trophy in Europe’s premier competition will not be theirs come next May? Get the kit and share the journey.