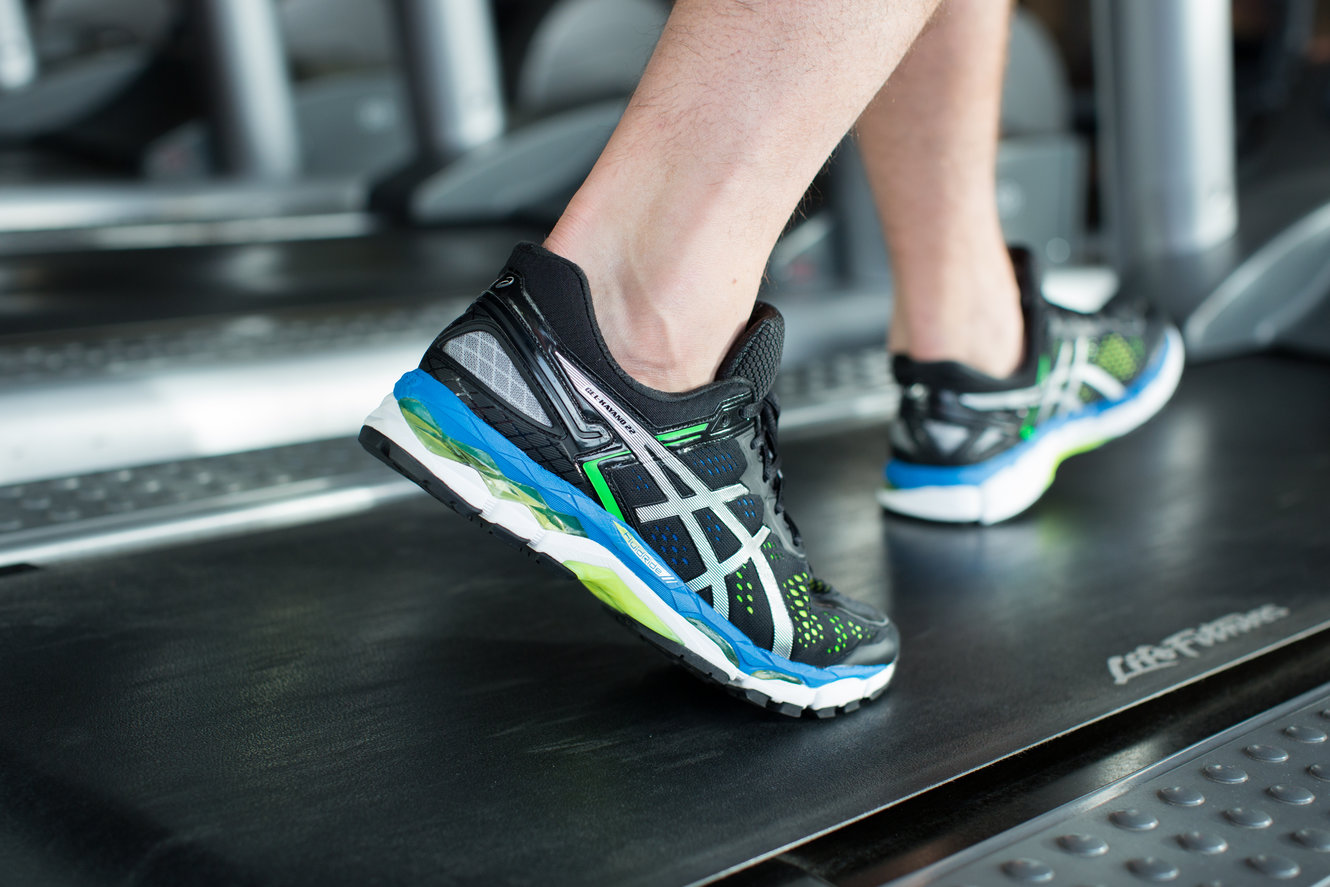 WHEN TO REPLACE YOUR RUNNERS: 5 SIGNS THAT IT’S TIME FOR AN UPGRADE

Like anything you buy, running shoes unfortunately can’t last forever. But when do you know when it’s time to replace them?

Research suggests that runners should typically be replaced after 400-500 miles of usage – but this depends on a lot of factors. For example, if you run on rough pavement rather than on a treadmill, your trainers will definitely wear out quicker. An athlete who pounds the pavement every day will wear down their shoes more than someone who runs twice a week. 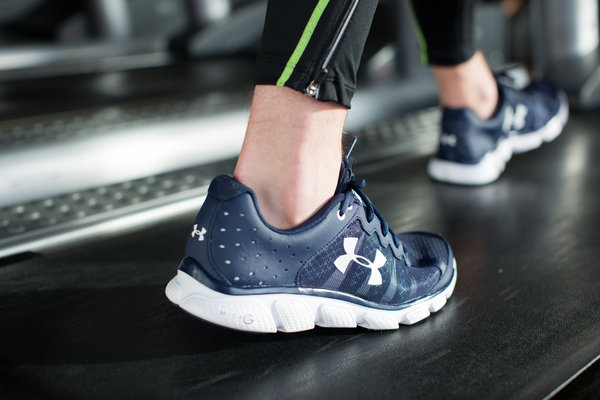 It can be hard to determine the exact time to replace your runners with so many factors to calculate, so we’ve listed out some simple, tell-tale signs that it’s time for an upgrade:

THE MIDSOLE HAS BROKEN DOWN

The midsole is the cushioning part of a running shoe between the inner and outer sole of a running shoe. Midsoles are the part that offers cushioning and stability, and are built to absorb the most shock. However, it’s typically also the first component to break down since it takes the most impact. If the midsole feels as though it’s collapsing, or if you begin to see creasing, it’s a good sign that the midsole is no longer offering the support that it should. If you pick up your shoe at either end and twist it, the shoe should show some resistance and stay relatively firm. If it twists very easily, it’s time for a new pair.

THE OUTSOLE HAS WORN TO THE MIDSOLE

The Outsole of a shoe is the very bottom layer – the textured one that actually hits the pavement as you run. Outsoles are built to be very durable and abrasion resistant, so they typically last longer than the cushioning midsole. If the outsole has worn out, it’s a good sign that the midsole has also broken down. Take a look at the bottom of your shoes – if the texture on the outsole has smoothed into the appearance of a bald car tire, it’s time to replace your runners. If the outsole has worn down to the midsole, it’s definitely time to replace your runners.

THE HEEL COUNTER IS LESS RIGID

The heel counter is the stiff portion of the shoe behind your heel. Typically the heel counter is quite rigid in order to prevent excess motion and to keep your heel on the midsole. Grab the heel counter and push it inwards towards the shoe, as well as side to side. If you notice that it feels flexible, it’s definitely worn down. If you place your shoes on a flat surface and the heel counter looks asymmetrical, it’s absolutely time for a new pair of running shoes.

If you begin to experience unexplained pain in your ankles, knees, or pelvis – especially on both sides – your running shoe could be the culprit. As the cushioning and shock-absorption properties of running shoes wear down over time, the chance of injury can increase as you’re receiving less support. It’s definitely time to retire your runners if you’re experiencing joint pain or muscle strain – before it turns into a serious injury!

A NEW PAIR FEELS MUCH BETTER

The most definitive sign that it’s time for an upgrade is if a brand new pair of runners feels significantly better than the ones you’re using. Find your nearest Life Style Sports store and find a similar shoe to compare. Try them both on to feel the difference – if you can feel a major change in the cushioning and support between the two, it’s time to step into something new. 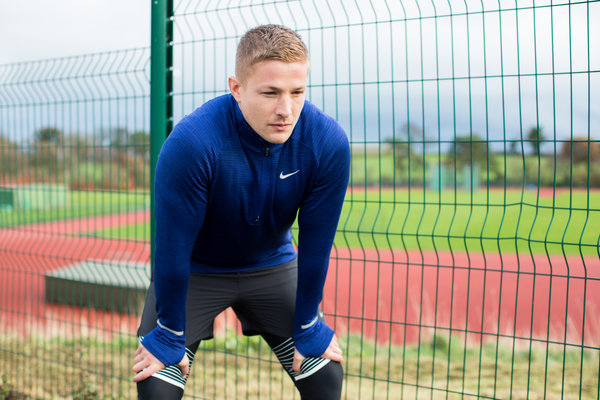 Now that you know the tell-tale signs, take a look at your trainers and see if it’s time for an upgrade. The right gear is essential to bring your A Game this new year, so visit your nearest store or shop our massive range of running shoes now.