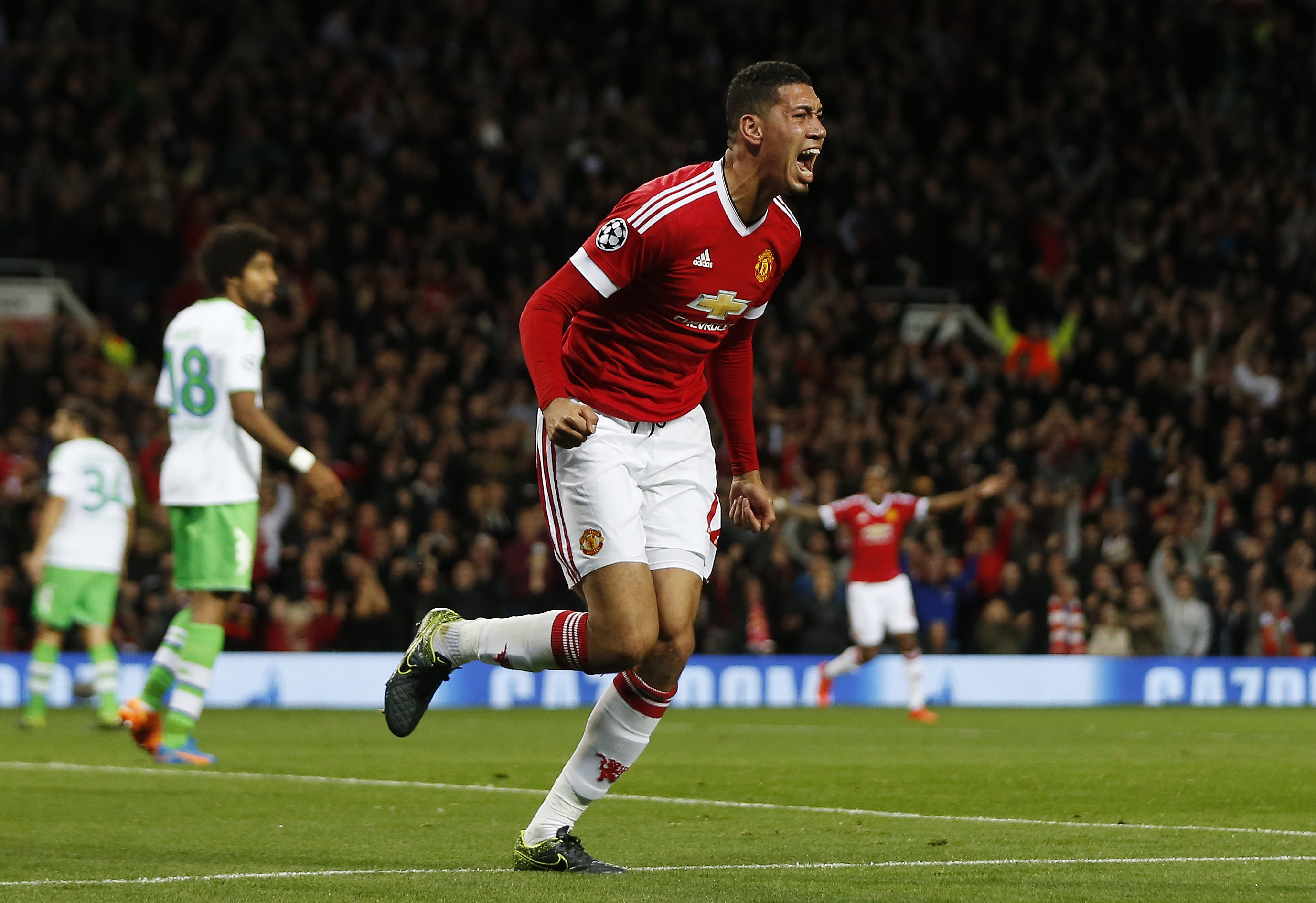 We Need To Talk About Chris Smalling

Chris Smalling has received plenty of praise this season for his assured performances at the heart of the Manchester United defence – and the England man admits he was forced to step up once more experienced players had left.

While there are still many questions for Louis van Gaal to answer at Old Trafford, the manager can rest safe in the knowledge that Smalling is growing game-by-game for club and country.

It was only last season that the Red Devils’ backline looked shaky after veterans Rio Ferdinand and Nemanja Vidic both left – ending a partnership that helped bring five Premier League titles, a Champions League crown and the Club World Cup to Old Trafford over seven years.

Since then van Gaal has been criticised for not splashing the cash on defensive reinforcements, but Smalling’s performances have helped ease the pressure hanging over the Dutchman.

I think with two of the older players going in Vida and Rio there was a case where you need someone to step up,” Smalling said.

“I saw that as my opportunity to step up and touch wood it will keep going.
“Being around players like that and training with them and knowing how they go about their business on a day-to-day basis, as soon as those two left there was a big void that someone had to step up and I have tried to do my best to try and make an impact as much as they have.

“I knew when I did get a consistent run that I could go from strength to strength. At the moment I am getting confident and I am just looking forward to the next game, to putting down a marker and keep building.”

So good have Smalling’s performances been, it led Manchester United and England captain Wayne Rooney to declare him to be one of the best three centre-backs in world football.

“When you hear such good praise, especially from Wazza and the manager, you just want to show them that it’s not just words that are meaningless,” 25-year-old Smalling added.

“He says a lot of things that I try to take on board and I think he wants you to express yourself, and when he shows a trust in you I just want to repay it and do as well as I can.”