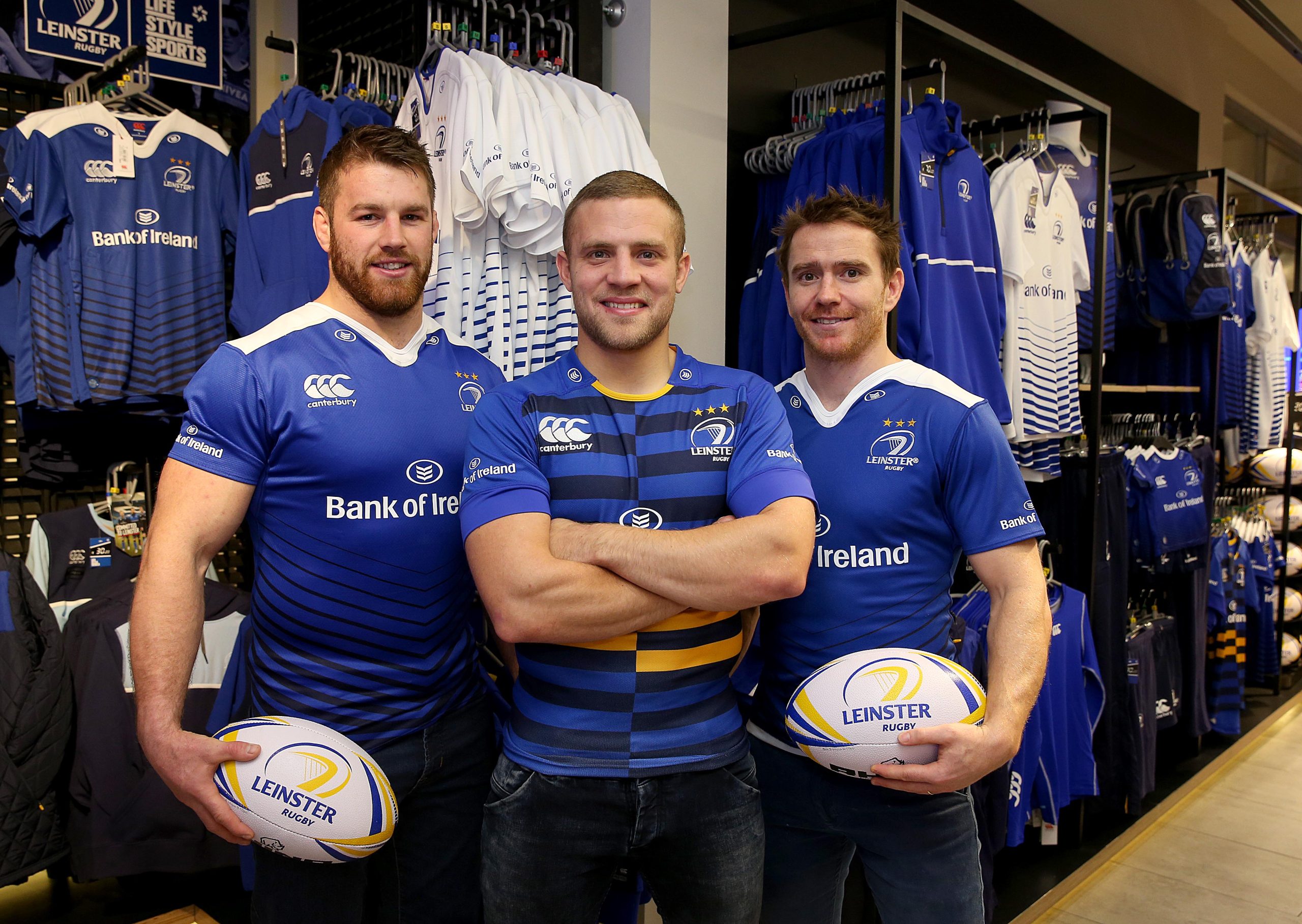 We Are Many. We Are Leinster

It takes more than 15 players on the pitch. It takes thousands.

Leinster Rugby has become the club it is today thanks to all the support the players and management team receive to put together a winning team. 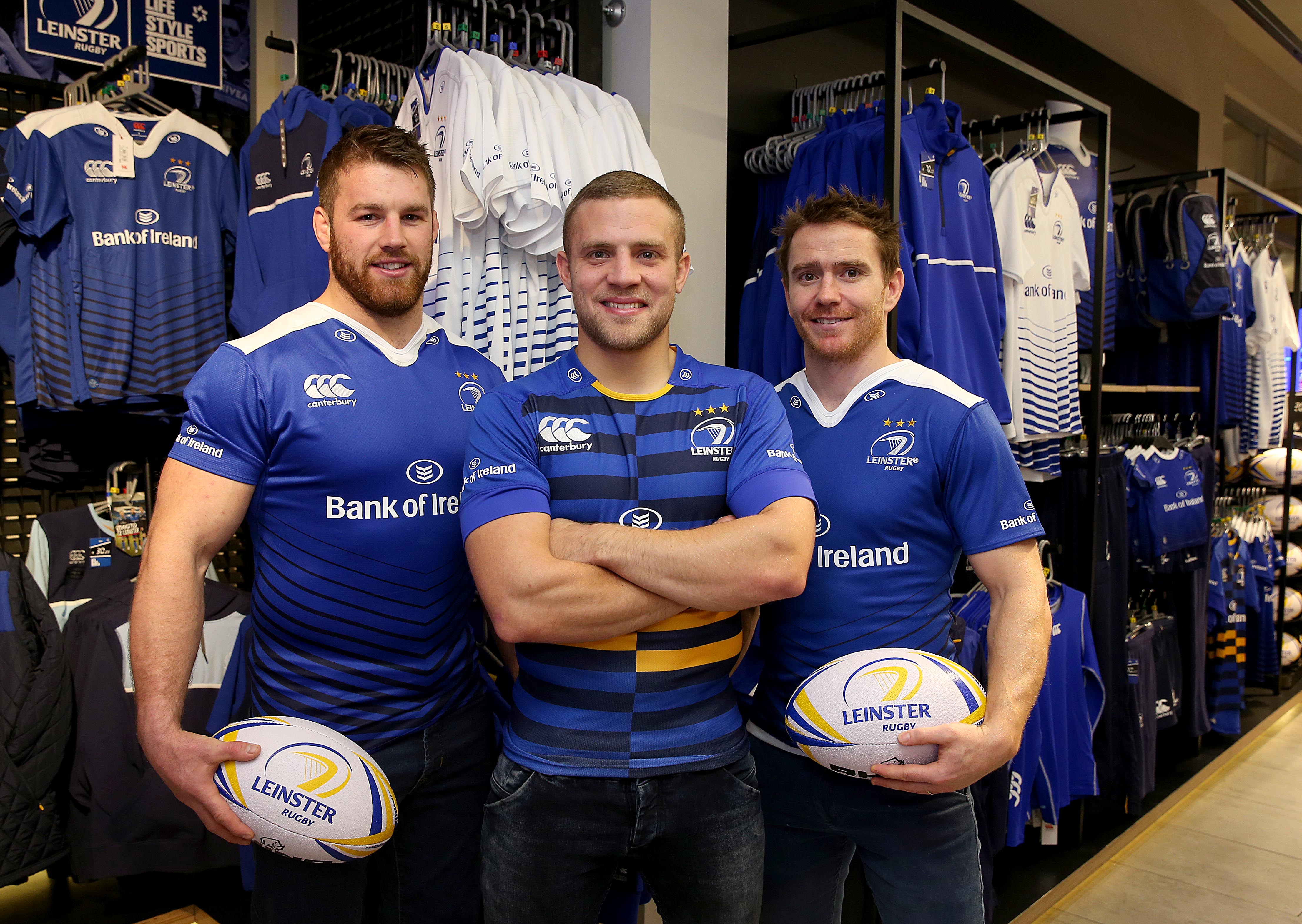 From the groundskeeper to the physios, from Leo The Lion to the supporters in the stands who brave the elements on a weekly basis, to the supporters around the province of Leinster that make up the #12CountyArmy, to the loyal Leinster fans throughout the world who tune in to watch their team play no matter what the timezone.  These are the hundreds of thousands of people who make Leinster Rugby the force that it has become today.

We would like to thank all the fans we met at the RDS who demonstrated that WE ARE MANY. WE ARE LEINSTER.