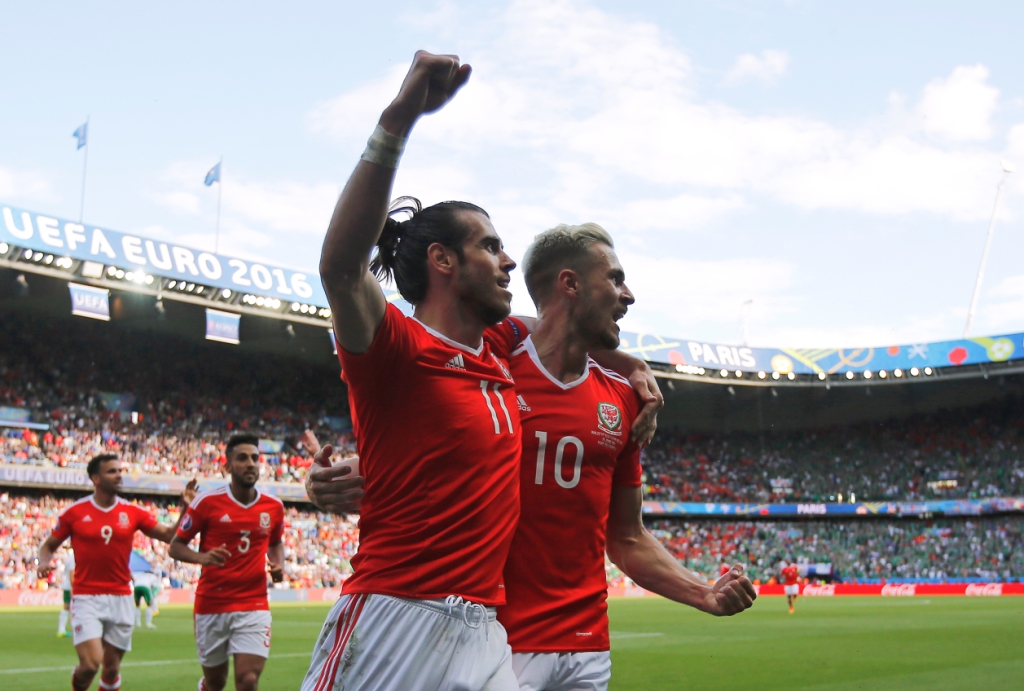 Wales may be celebrating being the last of the Home Nations left in this summer’s European Championships, but in Belgium they face their sternest test so far. 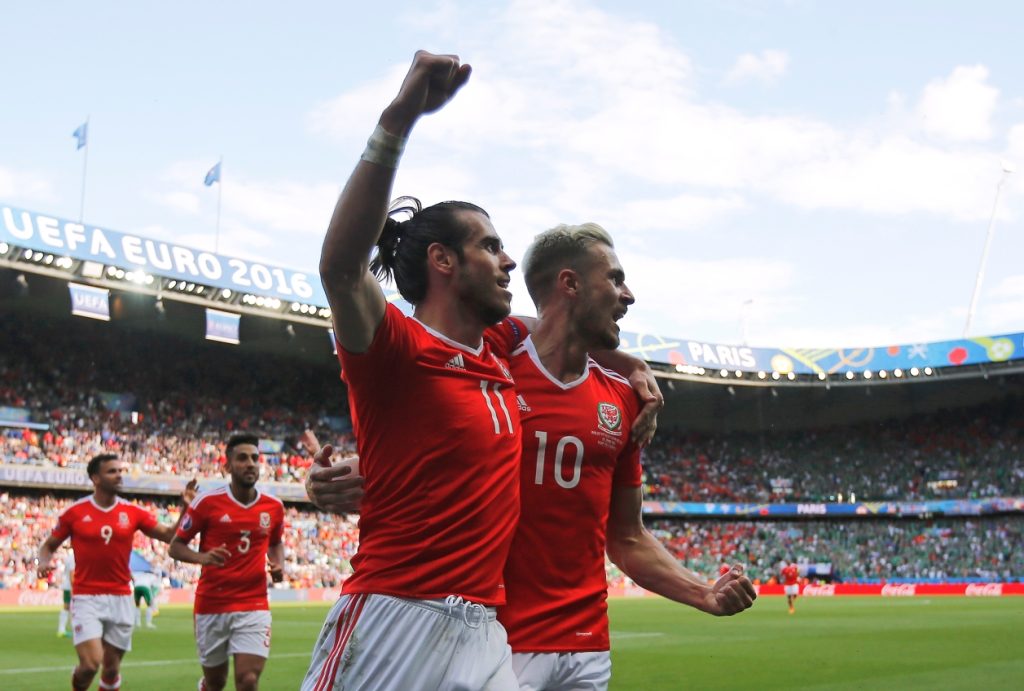 Eden Hazard’s side, ranked second in the world, are the tournament’s top scorers and laid down a big marker in the Round of 16 with a 4-0 win over Hungary.

Man-for-man Belgium are one of the most gifted sides in the entire competition, and have a side overflowing with Premier League stars such as Romelu Lukaku, Kevin De Bruyne, Hazard, Marouane Fellaini, and Chelsea new-boy Michy Batshuayi.

Wales however are no slouches in front of goal themselves – trailing their opponents’ tally by only one overall – and with the likes of Gareth Bale and Aaron Ramsey within a side that prides itself on its passion, expect a fiery encounter in Lille.

UEFA have laid a fresh pitch at the Stade Pierre Mauroy after the shocking state the pitch was left in following the group stages, but with neither Wales nor Belgium allowed to train on it beforehand it is clearly still a cause for concern.

Wales manager Chris Coleman will have breathed a sigh of relief with today’s news that skipper Ashley Williams has shaken off the shoulder injury that threatened to keep him out of the clash.

He will start in Lille, but it was not such good news for Marc Wilmots who has seen Tottenham defender Jan Vertonghen ruled out with a torn ankle ligaments.

Reports from the Belgium camp suggest the 29-year-old could face six to eight weeks out of action, and with Thomas Vermaelen also suspended Belgium face something of a defensive crisis.

Wilmots may turn to 21-year-old Jason Denayer in the heart of the defence, while the relatively untried Jordan Lukaku could also deputise at left-back.

Who else? Wales’ talisman has shouldered the weight of expectation on his shoulders seemingly without a care in the world, and currently is joint top of the individual goal-scorers charts with three goals.

Bale has not been afraid to play mind games with his opposition so far in the competition – goading England before their ‘battle of Britain’ clash in the group stages – and after a draw in Brussels and a 1-0 win in Cardiff, Bale believes Belgium will not be excited to be playing the Welsh again.

“We’re like their bogey team, aren’t we? Hopefully that edge gets into their heads – you never know,” he said.

“We will definitely draw on those qualifiers, it gives us more knowledge on them. We know how to play against them and how they play.

“We know it will be a different game from the qualifiers and it is a more pressurised situation.

“But we understand what they are about, how they work, and we will hone our game plan to try and stop them but help our attack.”

The 25-year-old is undoubtedly a match-winner and seems to have recovered from a shocking season at Chelsea to rediscover some of the mesmerising play that saw him claim a host of gongs in 2015.

Hazard at his best will be a constant threat for Belgium, and his trickery and pace combined will almost certainly give Wales’ wing-backs a headache.

Returning to his former home in Lille the Belgium skipper will also be in familiar surroundings, so expect him to shine in this clash.

He said: “I think we are lucky to play in Lille — I know the city very well.

“It’s a new stadium so it will be different for me but I am very proud to be going back there and very proud that I will be leading out Belgium there.

“I was really motivated to reach the quarter-finals of the Euros and I think it will be a great celebration in Lille.

“Wales are a tricky side to play against. They have a very compact unit and they have a great player up front in Bale. We will need to be focused. We haven’t put any pressure on ourselves but we want to go as far as we can in the tournament.”

A 1-0 win in Cardiff followed a goalless draw away from home, and you have to go back to 2012 for Belgium’s last win over Wales in World Cup qualifying – although both men who scored that day, Vincent Kompany and Vertonghen, are out of this clash.

Chris Gunter may have to skip his brother’s wedding to pursue his Euro 2016 dream if Wales progress, with the ceremony in Mexico scheduled for next week.