The PRO12 provincial derbies always seem to deliver top-class entertainment and this weekend’s clash between Ulster and Munster at the Kingspan Stadium should be no different.

With Ulster sitting top of the PRO12 table after six games and Munster just two points outside the play-off places in fifth, the early-season contest will take on added importance.

The tragic death of Anthony Foley is also fresh in the minds, guaranteeing that emotions will be running high in Belfast.

A slew of Ireland’s biggest rugby stars will be putting it all on the line in search of inter-provincial glory but we’ve highlighted some of the recent overseas signings who could also shine brightly underneath the Friday night lights. 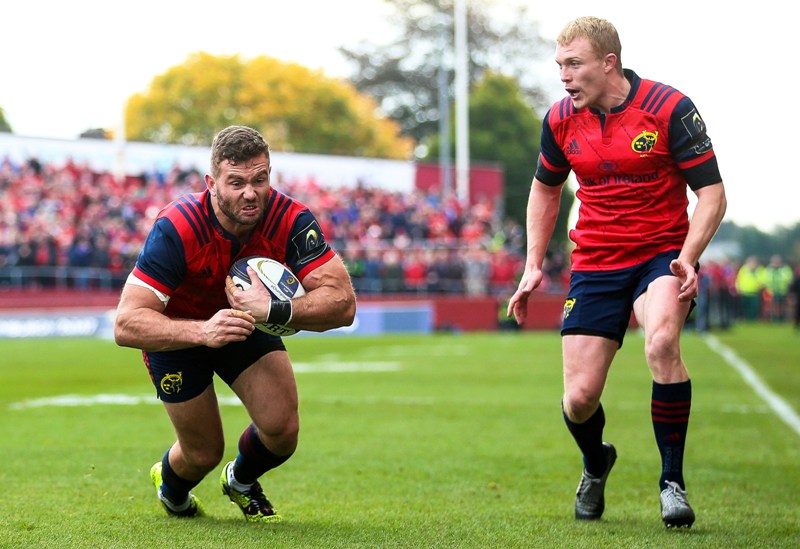 Versatile South African back Jaco Taute has taken almost no time to settle at Munster since joining on a four-month loan from Super Rugby franchise the Stormers over the summer.

The 25-year-old is equally comfortable at either full-back or centre but it is in the No.13 jersey that he impressed in an emotional 38-17 Champions Cup victory over Glasgow Warriors on Saturday.

A constant threat with ball in hand and a monster in defence, Taute deservedly dotted down for the second of Munster’s five tries after being put away by Rory Scannell on 13 minutes.

The three-cap Springbok almost got his European debut try even earlier as he narrowly failed to intercept a pass in midfield but will be searching for a second PRO12 score on Friday evening after touching down against Leinster earlier this month. 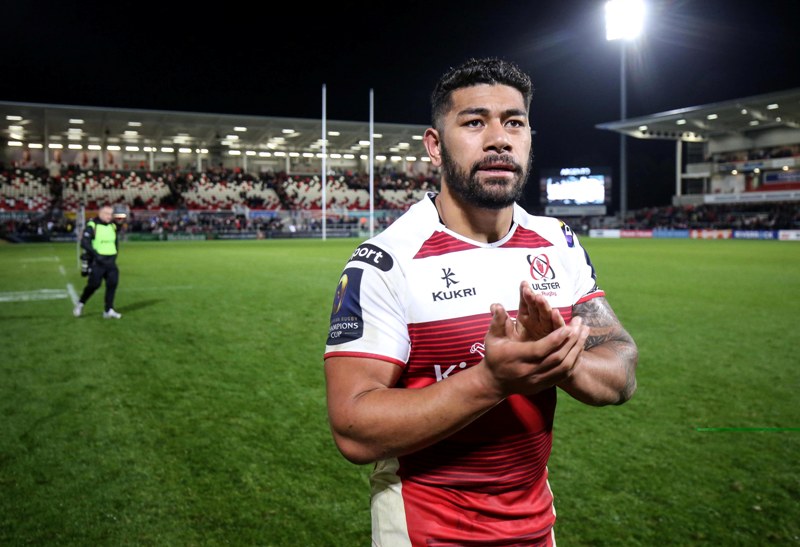 Another man who is comfortable playing any number of positions across the back-line, Charles Piutau has been nothing short of brilliant since switching from Wasps to Ulster this summer.

Described as “one of the best full-backs in the world” by Bordeaux-Begles fly-half – and former Leinster man – Ian Madigan, it was from the left wing that Piutau changed the game during a narrow 19-18 win over Exeter Chiefs in the Champions Cup on Saturday.

The All Black produced a man-of-the-match display in the Pool 5 encounter, setting up the game’s only try on half-an-hour as he dummied three defenders and turned on the jets to scorch into Exeter’s 22 before releasing the ball, enabling flanker Sean Reidy to drive over.

And don’t bet against Piutau – who was named in the English Premiership Team of the Season last year – causing Munster plenty of problems this Friday. 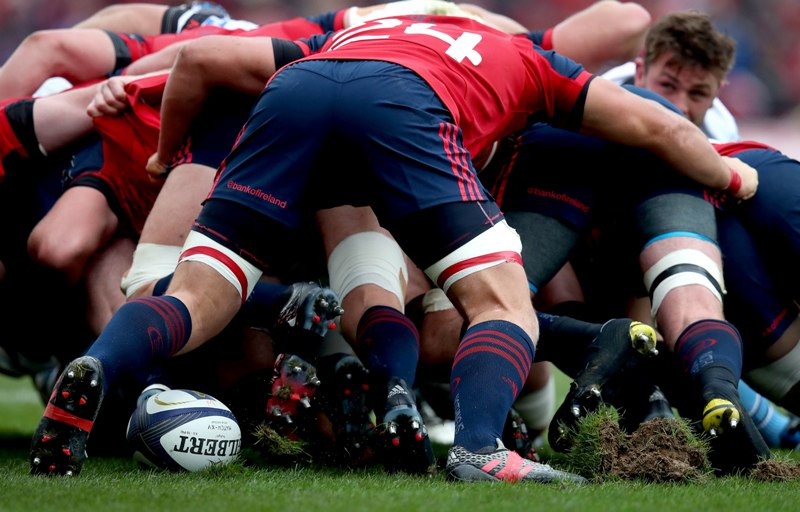 Powerhouse prop Thomas du Toit has been feted as one of the brightest prospects in South African rugby, making Munster’s capture of the youngster earlier this month something of a coup.

Du Toit is expected to arrive at Thomond Park in the near future and will continue the South Africa revolution of director of rugby Rassie Erasmus – a former Springbok international – as he joins Taute and lock Jean Kleyn.

The 21-year-old has played for both the Barbarians and South Africa ‘A’ while his ability to play both tighthead and loosehead, not to mention his immense size and power making him a potent ball-carrier, appears to have him on course for full international honours in the future. 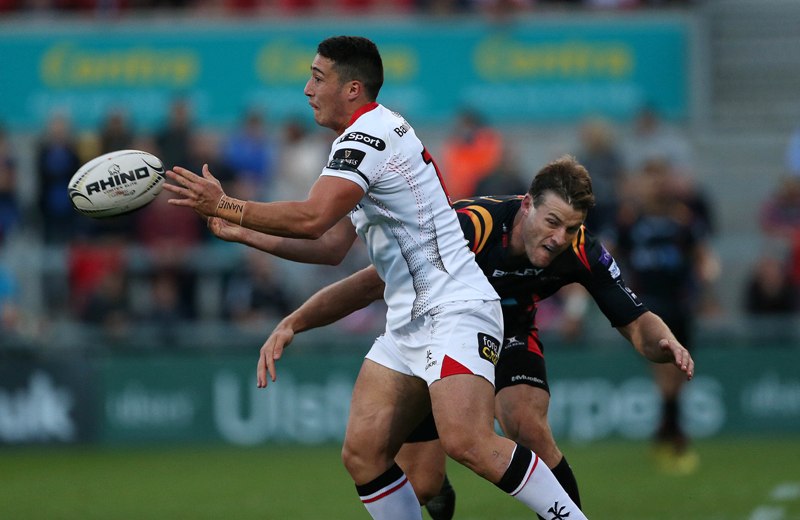 Brett Herron was one of two England age-group internationals – along with England U20 star Kieran Treadwell – to move from the Premiership to Kingspan Stadium over the summer.

And it didn’t take the 20-year-old, former England U18 international long to make his mark over the Irish Sea.

Having been highly-rated at Bath, Herron opted to join Ulster to battle for the No.10 jersey and made his competitive debut in the first PRO12 game of the season against Newport Gwent Dragons.

He helped his new outfit to a 29-8 victory in that match and although the return of Paddy Jackson has limited his game time since, the play-making fly-half already looks set for a successful career in Belfast.

The latest range of Munster Rugby & Ulster Rugby jerseys, training wear and fan-wear is available to purchase in store and online. CLICK HERE TO SHOP NOW.