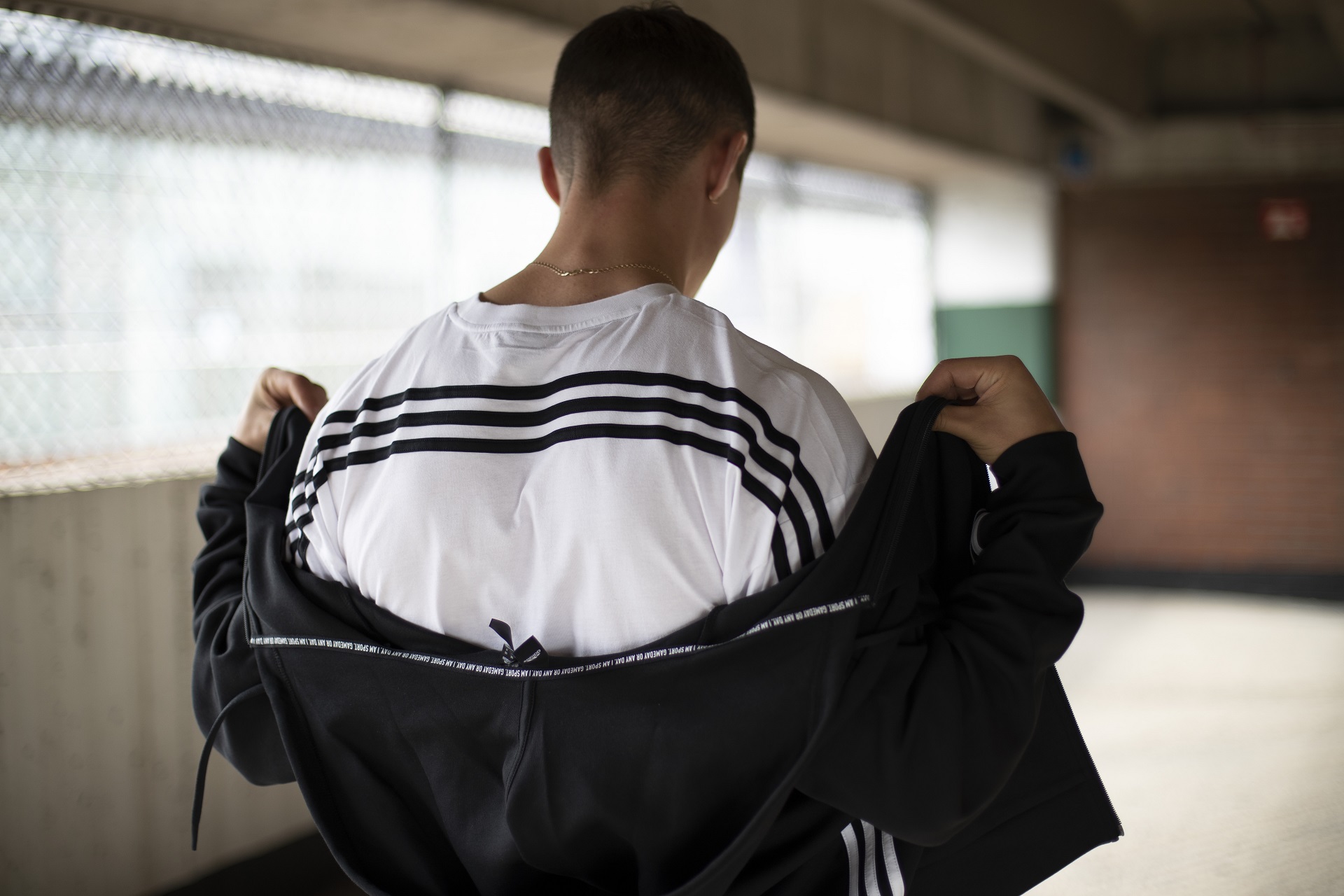 Blacklist: Get The Triple Black Look

Triple black trainers – versatility and style at its finest!

Street fashion wouldn’t be the same without staple pieces like black trainers. They are a shoe that you can dress up or down, making them a great addition to every wardrobe. The only thing is that within the sneaker market, there are many styles of trainers, from different brands all showcasing their triple black vision. Keeping up is a full-time job by itself! So, let us take you through the most popular styles of triple black trainers in the sneaker community right now, starting with one of the most popular trainers of 2019 so far, the futuristic Element 55’s: 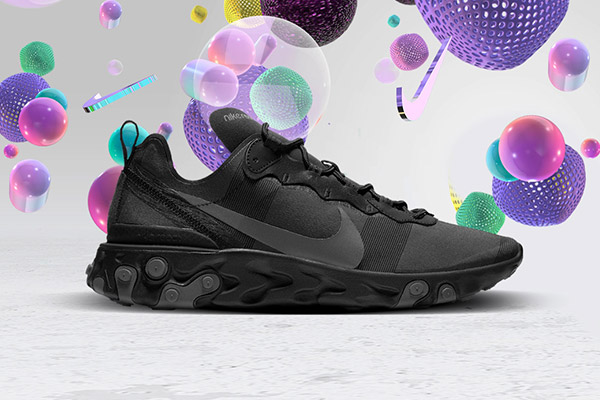 Inspired by heritage running styles, these Nike React running shoes strike the perfect balance of bold style and comfort. The Element 55 features a React foam midsole which make it super lightweight and comfortable. The futuristic silhouette in a stealthy triple-black colourway makes the React Element 55 a definite must have. Match it with a stealthy Tech Fleece tracksuit to complete the Nike look. 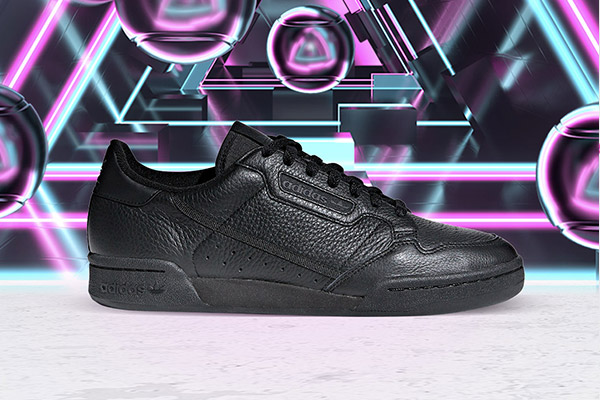 Adidas have killed it with the revival of the tennis shoe look. The continental 80 is a low-top trainer with a sleek silhouette that goes with anything you wear. Add the triple-black colourway into the mix and it takes it to another level. It’s a clean looking, nicely built leather trainer that only looks better over time. 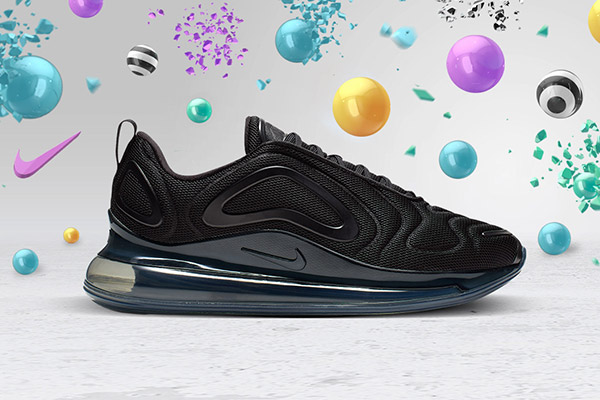 Who doesn’t want the most futuristic shoe from Nike in recent years? The Air Max 720 feature’s Nike’s first full-length Air unit designed specifically for a lifestyle trainer that maximises bounce and comfort. Its name came from the fact that there’s 360 degrees of visible air, both horizontally and vertically. It’s a look that’s out of this world made better with the triple black Air Max 720. 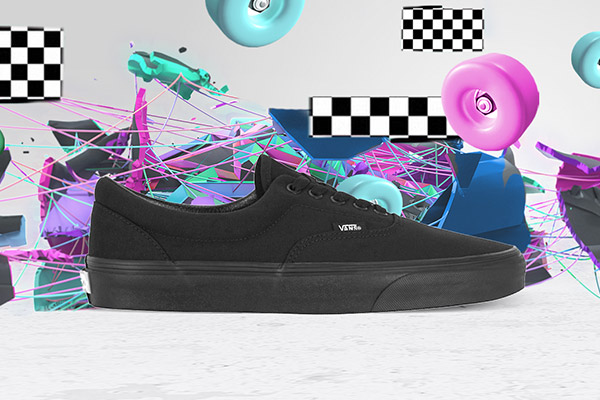 After the success of the Vans Style #44, Van Doren and company were looking for the next hit. Cue the Vans #95 which we now know as the Vans Era. It was different to the Authentic in a few notable ways. It was designed with skateboarding in mind. It has a padded collar for extra comfort mixed with the iconic flat waffle outsole. The Era is a low-top trainer that has a slim profile that allows for a variety of movements as it doesn’t restrict the feet during skating. Everything a skater would want in a skating shoe. 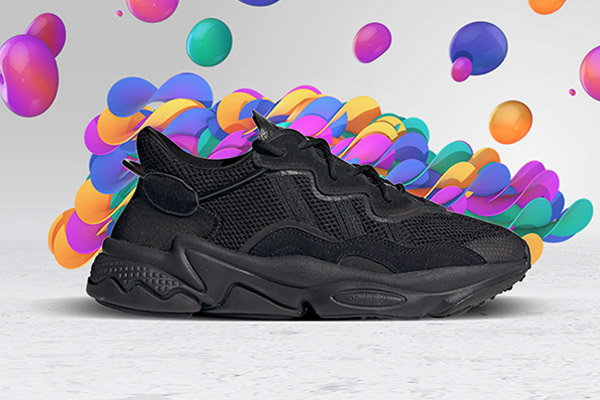 The dad shoe trend has defined the last number of years; however, the trend didn’t start in 2018, back in 2013 Beligan Raf Simons reworked the adidas Ozweego, a pioneer in the dad shoe, he took the outdated trainer and shaped it into a fashion status shoe. This 90s esque trainer takes inspiration from the adidas Ozweego, a popular ’90s running shoe that served as the template for Raf Simons’ iconic Ozweego Bunny. The triple black adidas Ozweego on the other hand is a fresh update to this iconic fashion shoe by Raf Simons. A must cop for the sneakerheads. 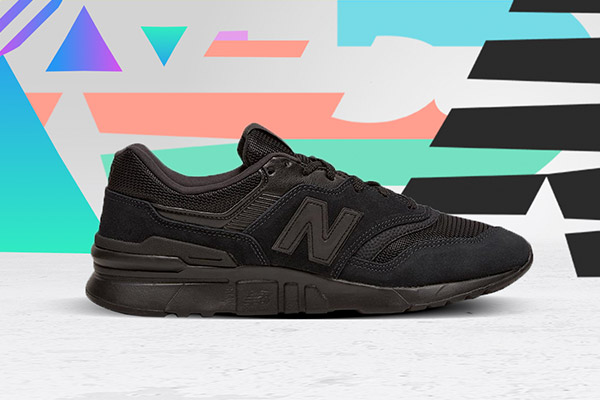 The 997H is a progressive, next-generation sidekick to the cult-classic 997, newly streamlined for those ready to set themselves apart with a modern favourite. A bold, reimagined lifestyle shoe straight from the ‘90s, the New Balance 997H celebrates a heritage that endures beyond basic trends. With a soft foam midsole to cushion every step forward, the agile triple black 997H design will never, ever hold you back.

Take your sneaker rotation to the next triple-black level and check out our full range of black trainers.