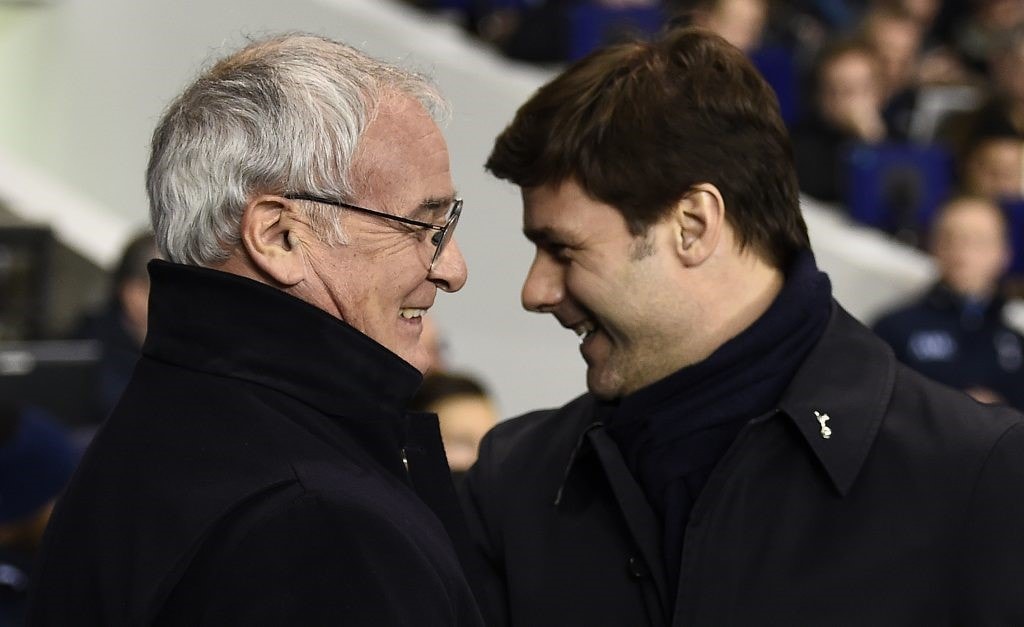 A win against Bournemouth would have sent Tottenham Hotspur to the summit of the Premier League, instead they’re one of five teams within a point of top spot.

On Saturday they welcome Leicester City to White Hart Lane, the club who beat them to the title last year prior to the blip that saw them finish behind Arsenal.

Back in January the two teams met three times, with Robert Huth’s 83rd-minute header settling their Premier League fixture to send them level on points at the top with Arsenal.

The game was sandwiched between two FA Cup ties, as a late Harry Kane penalty earned his side a 2-2 draw and a replay which they won 2-0 with Son Heung-min scoring one and setting up another.

Many see Dele Alli as England’s bright young hope with his ability to tackle, assist and score goals.

He has scored three times so far this season already and is seen by many Spurs fans as the key man in Mauricio Pochettino’s plans to push Tottenham towards the league title.

Danny Drinkwater already has his winners’ medal following an incredible season last year but has yet to become a permanent fixture in the national squad.

Without N’Golo Kante this year, the 26-year-old’s defensive duties have become even more important with Alli and Eriksen certain to be on his radar on Saturday.

The team have conceded just four Premier League goals so far this season with the next meanest defences, Everton and Southampton, both having eight put past them.

The Foxes’ Jamie Vardy was rested last weekend against Crystal Palace with Shinji Okazaki impressing with a goal alongside Islam Slimani.

And it’s the Algerian striker, bought for £30m over the summer, who will be desperate to make an impact with just a Champions League goal and a double against Burnley to his name to date.

Defender Christian Fuchs celebrated signing a new three-year contract in the perfect way on Saturday with his stunning left-foot strike against Crystal Palace.

The full back likes to get forward but his opportunities may be limited this weekend when he comes up against the in-form Kyle Walker.

The Spurs defender is not shy of racing along the flank himself and whichever player can get the upper hand on Saturday could give their side a decisive edge to push on towards three points.