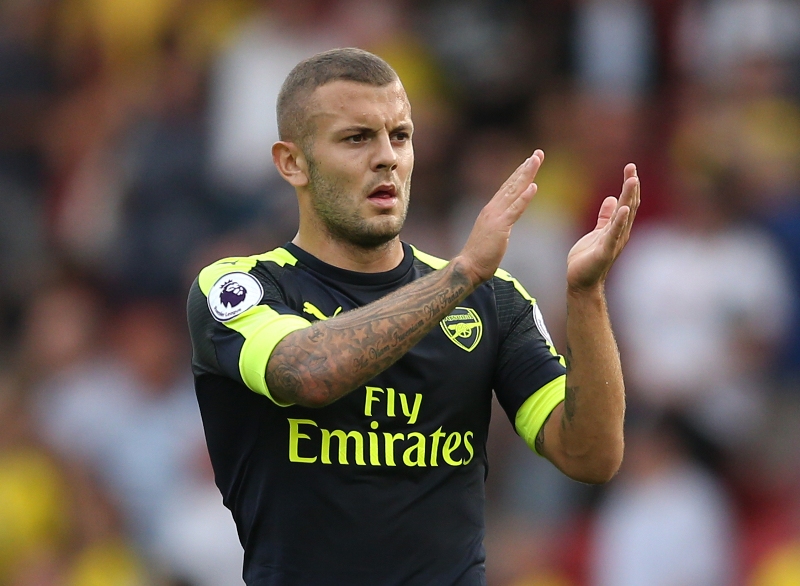 More than £1billion was spent and the transfer window is finally closed.

Here we take a look at the top deals done on deadline day. 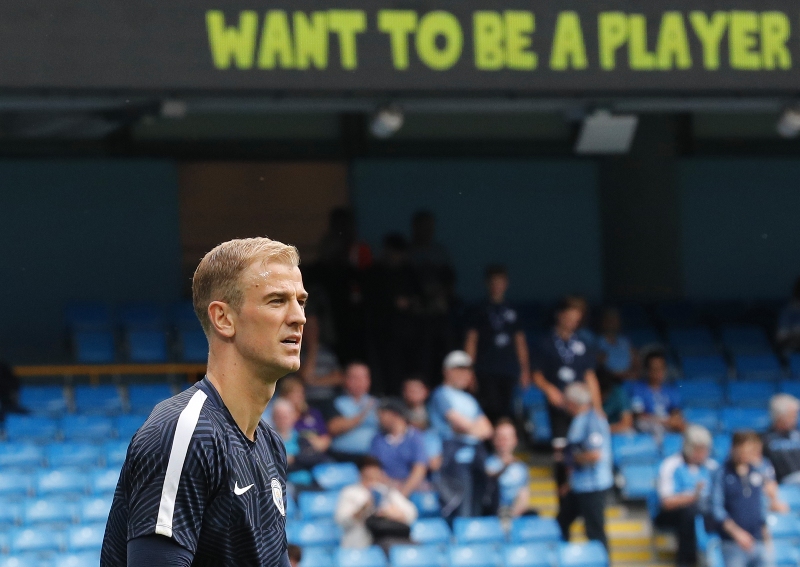 If Joe Hart wanted to keep England’s No.1 jersey to himself then he knew he needed to be playing regular top-flight football.

Manchester City, under Pep Guardiola, no longer offered him that and the 29-year-old deserves credit for moving abroad when it would have been easy to head to Sunderland.

Torino finished 12th last season in Serie A and have not won the title in over 40 years but with new manager Sinisa Mihajlovic at the helm and exciting talents like Adem Ljacic and Iago Falque at the club optimism is high.

Attilio Lombardo – who worked at City during Roberto Mancini’s tenure – is assistant manager there to ease Hart in, but after that it will be up to the keeper to make the most of his Italian Job.

Touted as the most gifted player of his generation, injuries have severely disrupted the last two years of Jack Wilshere’s career.

After the surprise news emerged that Wilshere would be available on loan there were a number of suitors, including Roma and AC Milan.

But the Gunners felt Wilshere would be better served rebuilding his career in the Premier League and the 24-year-old has moved south.

For the Cherries this is a major coup, but Arsenal fans must be wondering whether this is the beginning of the end for Wilshere in north London. 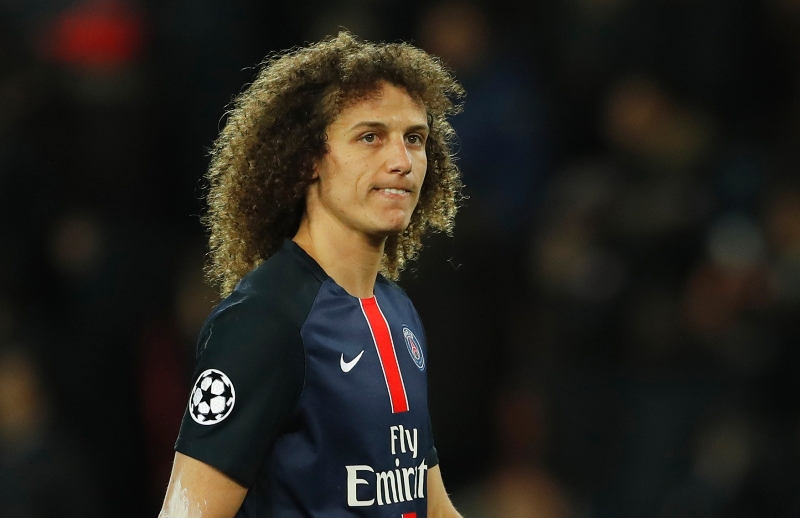 A cult hero at Chelsea, David Luiz looked to have outstayed his welcome at Stamford Bridge when he departed for an eyewatering sum two years ago to Paris Saint-Germain.

Out of nowhere he made his return to west London on transfer deadline day as Antonio Conte boosted his squad for a title challenge.

On his last spell with the Blues he was used mainly in front of the defence by Rafa Benitez but, given Conte’s preference for playing three at the back, he may well return to the rearguard if the Italian decides to change up his formation.

Whatever happens, the maverick Brazilian will be a welcome return to the Premier League. 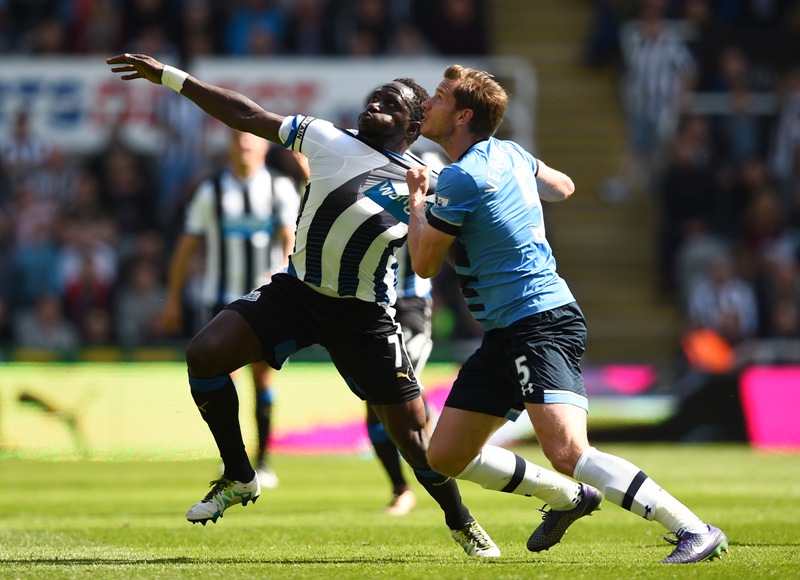 He was rumoured to be heading to Real Madrid, then Everton but in the end it was Tottenham who swooped in at the last minute for the enigmatic Frenchman, dispensing £30million for his services.

Where Sissoko fits into the Spurs team is the question, on his form in the final of Euro 2016, where he was arguably the best player on the pitch, he offers plenty both through the middle and out on the right.

If it’s the Sissoko who offered little for much of last season’s relegation-doomed campaign with Newcastle, he will more likely take Nacer Chadli’s role on the bench.

One thing that should inspire him will be the chance to reunite with national skipper Hugo Lloris, while he will also feature in the Champions League proper for the first time. 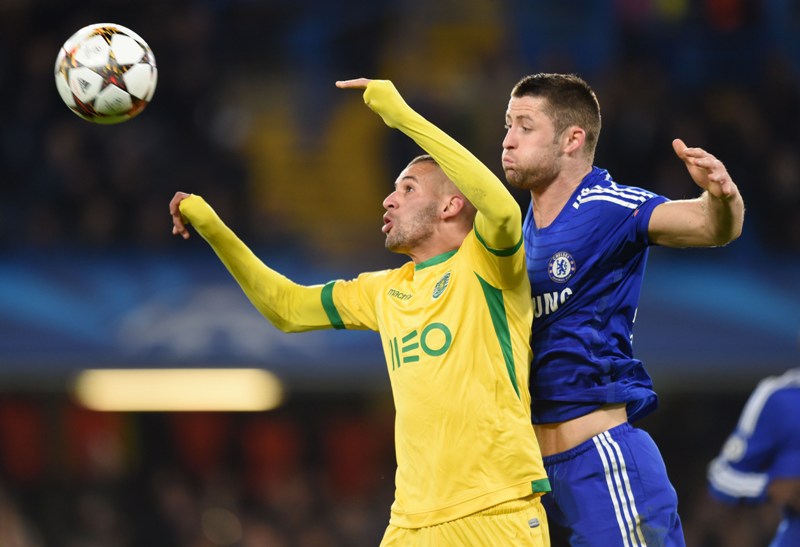 Islam Slimani’s reported £29million capture makes him Leicester City’s record signing and is a signal of real intent from the Foxes.

Similar to new team-mate Jamie Vardy, Slimani became a fans’ favourite at Sporting for his work ethic and his uncanny knack of scoring against chief rivals Porto.

A compatriot of Riyad Mahrez, the duo will be missing for Leicester during the Africa Cup of Nations next year – in which time there are key Premier League clashes with Manchester United and Chelsea.

But with 27 goals in the Portugese league last year, the 28-year-old knows where the net is and could be the difference if Leicester are to repeat their heroics of last season.