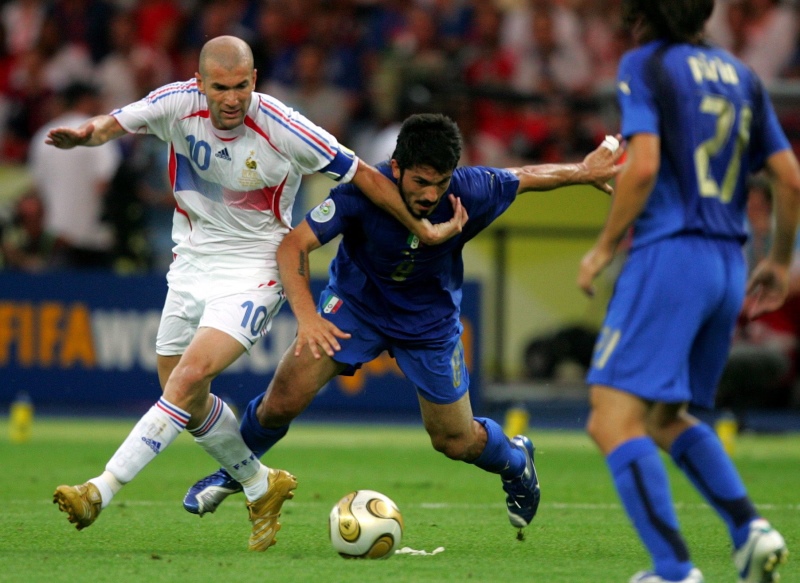 The 1990s was a revolutionary time for football: the Premier League was formed, the World Cup expanded to 32 teams, players wages increased exponentially and Adidas launched the Predator.

Football’s most famous boot has been worn by icons from around the world and inspired children to pick up a ball.

Now, 23 years after it first launched, the boot is still going strong and here we picked out our five favourite Predators for you to reminisce.

The original and the King. Craig Johnston translated his ideas on how to purely strike a ball and Adidas came up with a pioneering answer.

The Predator is a throwback to yesteryear and was only available in a few colours – primarily black with white stripes and red accents, the Predator’s flagship design. 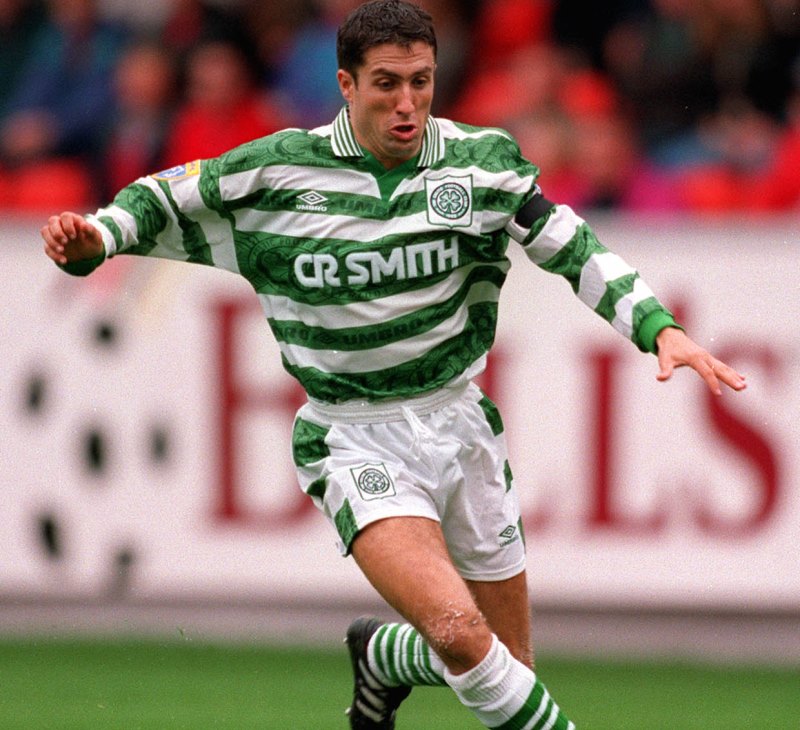 The boot was made of leather, featured rubber ridges and would go on to be worn by some of the biggest names in football ever.

Celtic’s John Collins scored the first ever goal while wearing a pair and, in that moment, Johnston’s dream of seeing a boot that could help generate more power and swerve was realised.

Fifteen years on from the inaugural Predator and Adidas took a major gamble with a new range.

The Predator X had no tongue, reducing the material between ball and boot to give the player a better feel when they struck a ball.

It proved popular, with the likes of David Beckham, Xavi, Steven Gerrard and Michael Ballack all wearing them.

Beckham was particularly synonymous with the boot, as Adidas launched a Beckham-designed white and red colour-scheme which proved popular.

Beckham and Predators went hand in hand and number three on our list is another goldenballs’ cracker.

The Pulse was introduced in late 2003 during the build-up to Euro 2004 and instantly flew off the shelves.

The boot was the first to have the Power Pulse System, which shifted the boot’s centre of gravity towards the centre of the ball.

A limited edition version of the boot, the David Beckham Ying Yang box set, was also created and retailed for a cool £699.

Who doesn’t love the mania? Adidas was at the top of its game when it designed its flagship boot ahead of the 2002 World Cup.

In addition to the traditional black and red, the mania came in a variety of colours (including champagne gold) and paid homage to World Cup hosts Japan and South Korea in its design.

Beckham, Raul and Zinedine Zidane were all fans of the boot, while Japan star Alex rocked a limited edition in “Japan Blue”.

The range was so successful, Adidas continued to release new colour schemes throughout the 2002-03 campaign.

It was never going to be anything else was it?

The Adidas Accelerator was released ahead of the 1998 World Cup and remains the most popular Predator ever two decades on.

It was modelled by Beckham, Raul and Alessandro Del Piero but it was Zidane who shone the brightest as he carried France to World Cup glory. 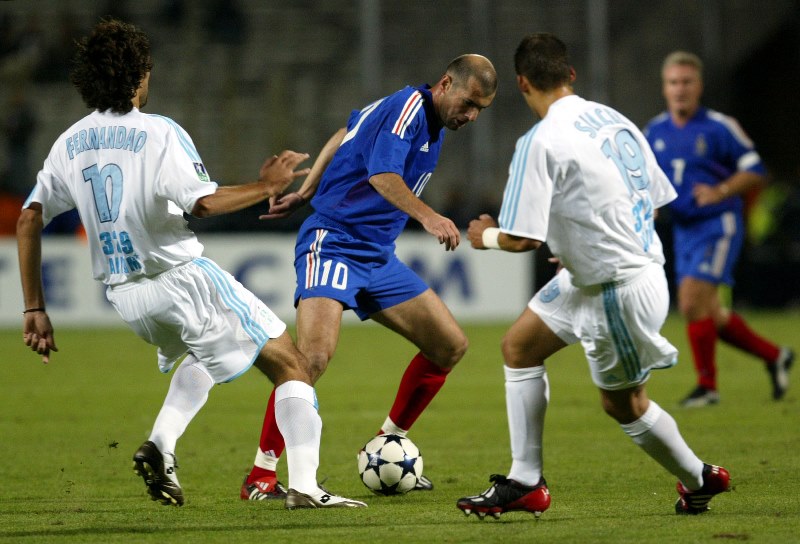 The Predator’s trademark fin system was lowered to allow for more ball control, while a new transparent red sole was added to make the boots look uber-cool.

An electricity yellow pair colour also caught the imagination as fans worldwide fell in love with the boot. It remains the standard-bearer for all boots.