The Adidas Predator is regularly put forward as a major contender for the tag of the greatest football boot of all time.

Therefore, it’s of little surprise that some of the modern games finest players have laced up in the Three Stripes’ iconic gamechanger over the years.

We’ve put on our thinking cap and come up with our all-time Adidas Predator XI. 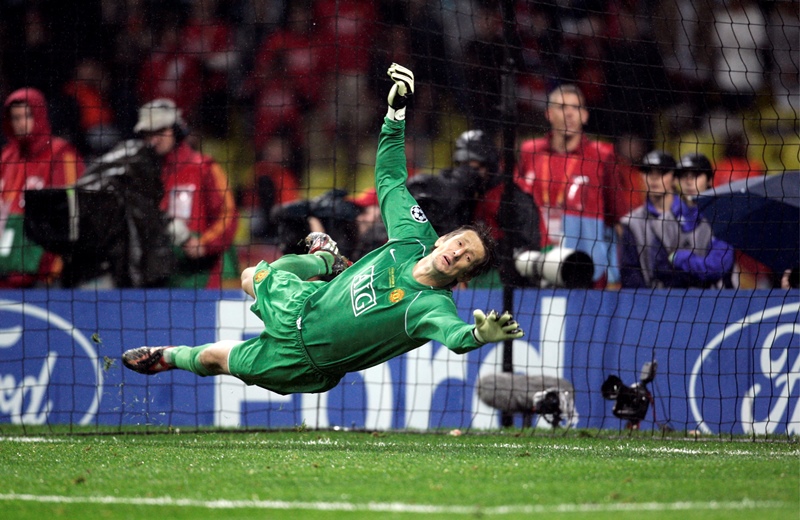 An all-time goalkeeping great, long-time Predator devotee Edwin van der Sar is handed a spot between the sticks in our dream team.

He impressed in England at Fulham and Manchester United, where he won four Premier League title and pulled off the penalty save that decided the 2008 Champions League final, a trophy he also won with Ajax in 1995.

Capped 130 times by the Netherlands, the Dutchman remains the oldest player to win the Premier League – in March 2016, at the age of 45, he came out of retirement to play a one-off game for his old club Noordwijk in the Dutch fourth tier and saved a penalty.

A modern-day legend of German football, Phillipp Lahm retired at the end of last season just a few short years after captaining his country to the World Cup.

The 18 major honours he picked up during a superb career also include the Champions League and his incredible talent and supreme footballing intelligence saw the diminutive former Bayern Munich star excel in both full-back positions, as well as in midfield.

Given his revered status at Chelsea, it sometimes goes unnoticed that Marcel Desailly was already a top-class defender before becoming part of the furniture at Stamford Bridge. 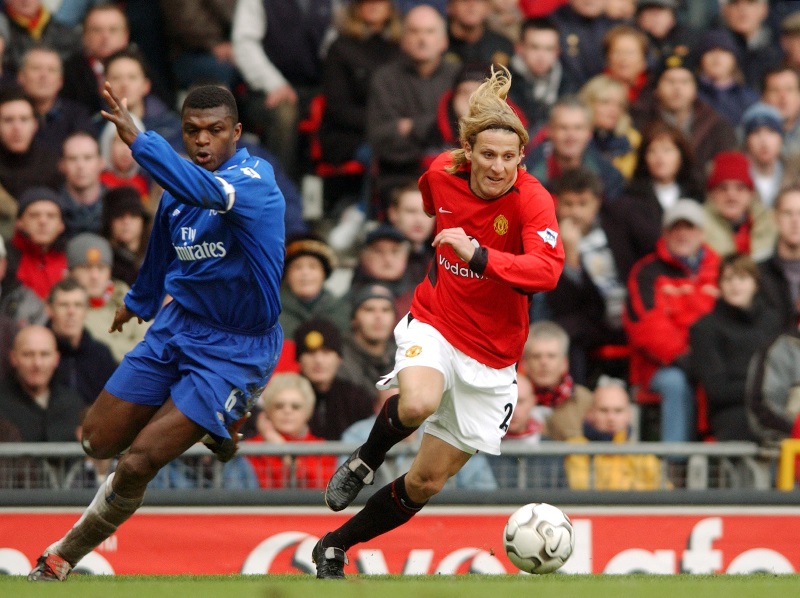 The Frenchman had won the Champions League with both Marseille and Milan and went on to lead Chelsea to the FA Cup in 2000.

In that same season, Desailly, a gladiatorial defender, added a European Championship medal to the World Cup one he had claimed with France two years earlier.

Arguably the classiest defender of the noughties, the Italian rocked some seriously classy footwear over a multitude of gong-laden seasons at Milan.

A two-time Champions League winner who sadly missed his country’s triumph in the 2006 World Cup final, Alessandro Nesta was every bit as imperious during his days with Lazio and is thoroughly deserving of his status as an all-time Predator great.

He has worn a multitude of boots during his career, which is still currently going at LA Galaxy, but Ashley Cole developed into one of England’s best-ever full-backs wearing the Predator. 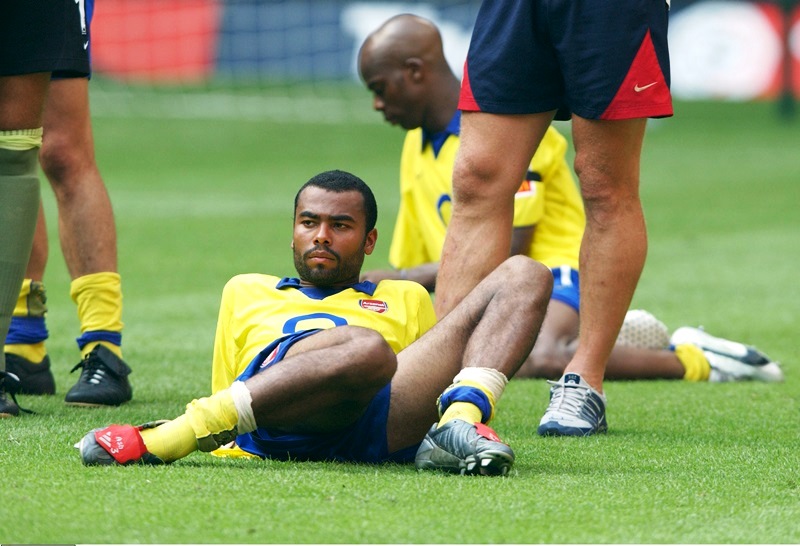 Amassing more than 100 England caps, three-time Premier League winner Cole shone at two separate English giants, at Arsenal, where he was part of Arsene Wenger’s famed ‘Invincibles’ side, and at Chelsea, where he won both the Champions League and Europa League.

The face of the Predator bar none, summing up David Beckham is no small task.

Transcending the game through his iconic celebrity status, Beckham, one of the most cultured strikers of a ball ever seen, won it all during his career, becoming the first Englishman to win titles in four different countries.

A talisman at Liverpool for what seemed an eternity, at times, Steven Gerrard carried the Reds on his back for season after season, all while wearing three stripes on his boots. 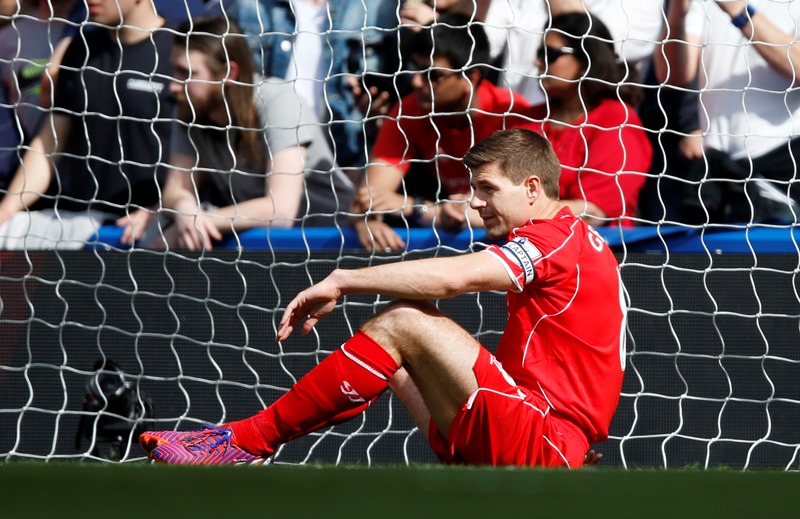 An all-action midfield dynamo, who also captained England, Gerrard was a powerhouse at Anfield and was responsible for some of Liverpool’s greatest modern moments, with the 2005 Champions League arguably his and the club’s finest triumph in the last decade-and-a-bit.

When the discussion over the greatest players of all time crops up, Zinedine Zidane has every right to feature heavily in the conversation.

A modern-day icon blessed with eye-poppingly graceful technique, Zidane starred as France won the World Cup in 1998 while he also scored one of the most iconic Champions League final goals ever seen as Real Madrid beat Bayer Leverkusen in 2002.

He’s also the only player that comes close to rivalling Beckham as the face of the Predator.

A 100-cap wonder for the Republic of Ireland, Damien Duff was one of the players chosen to promote the Predator Mania in the lead-up to the 2002 World Cup, a tournament where the fleet-footed winger impressed. 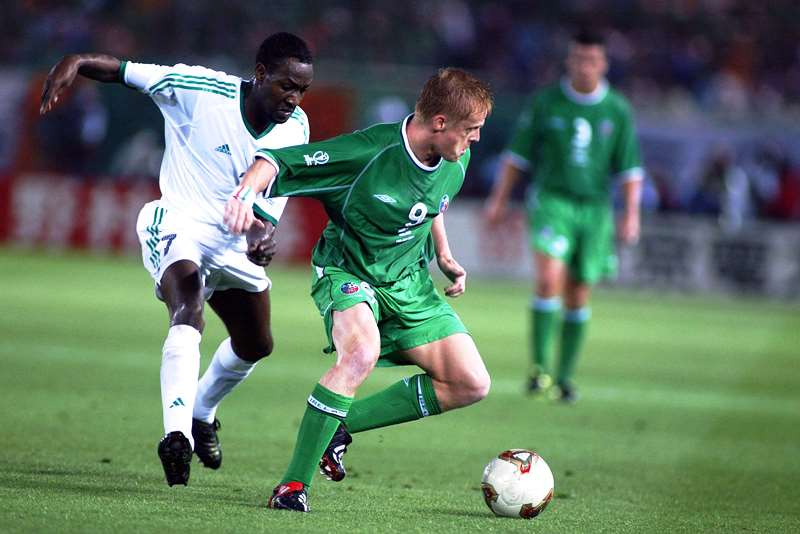 Breaking onto the scene at Blackburn, Duff went on to win the Premier League twice with Chelsea and was also a Europa League runner-up at Fulham.

Arguably Spain’s greatest-ever striker, the list of accolades handed out to Raul over the years is almost too long to even consider spelling out.

Real Madrid’s all-time record appearance-maker, he scored more than 400 goals and won a sensational haul of trophies during an unforgettable career.

Partnering Raul up front is another legendary striker that achieved greatness wearing the Predator. 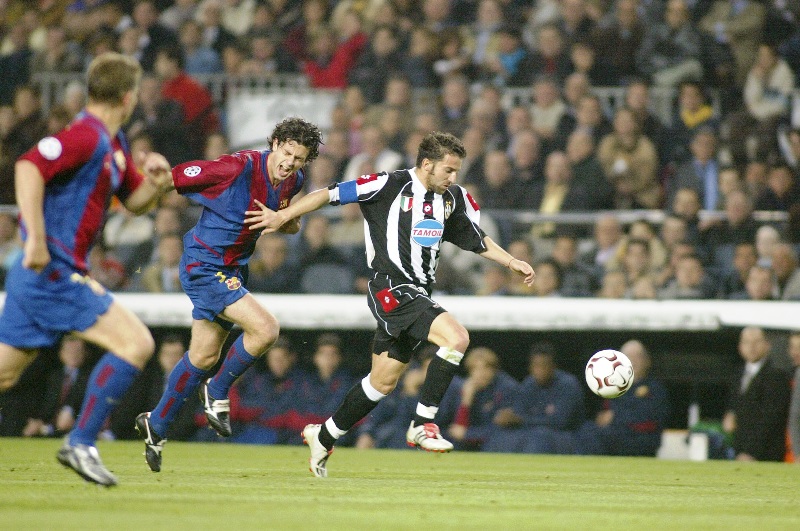 Alessandro Del Piero won the most coveted prizes in both club and international football and established himself as one of the very best to wear both Juventus and Italy’s colours.