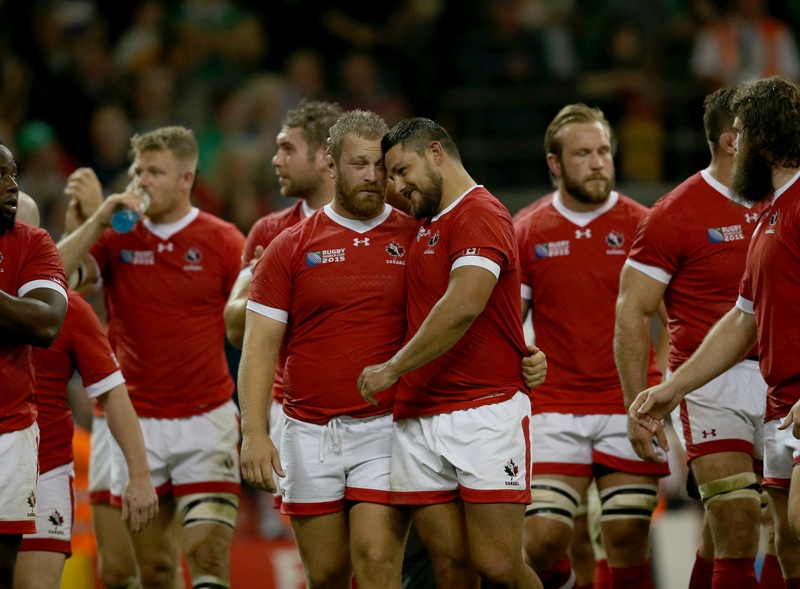 They say you’re at your most vulnerable after a big win, and wins don’t come any bigger than your first against the all-conquering All Blacks in 29 attempts.

But before the rematch with New Zealand at the Aviva Stadium in ten days’ time, comes the test of Canada in Dublin.

The Canadians have appeared in every IRB World Cup since its inception in 1987, with their best result coming in a quarter-final appearance during the 1991 competition, where they were beaten 29-13 by New Zealand, in Lille.

The first fixture between Ireland and the Canucks came in 1987, with six subsequent games being played and the boys in green winning all but one of them, a 27-27 draw in June 2000.

Principality Stadium played host to the latest meeting of the two sides, in the 2015 Rugby World Cup, with Ireland running out 50-7 victors in the Pool D encounter.

With 14 months elapsed between then and now, we take a look at the names who are most likely to upset Ireland’s path #For Victory, on Saturday.

The 30-year-old back has 39 international caps under his belt, 12 of which have come in Rugby World Cups, and returns to the fold after missing his nation’s summer fixtures against Italy, Russia and Japan.

Van der Merwe does not only have a wealth of international experience, but also European rugby in general, having played for Glasgow Warriors, Munster and Scarlets in his ten-year professional career.

This season he has appeared five times for Scarlets, scoring two tries and helping them to sixth in the Pro12 table.

The wing has also made 18 tackles, five clean breaks and provided a try assist during his Scarlets season to date, meaning the Ireland defence will need to be at their best to halt the South African-born flyer.

And at just four tries short of the all-time scoring record for Canada, van der Merwe will be keen to add to his current tally of 20. 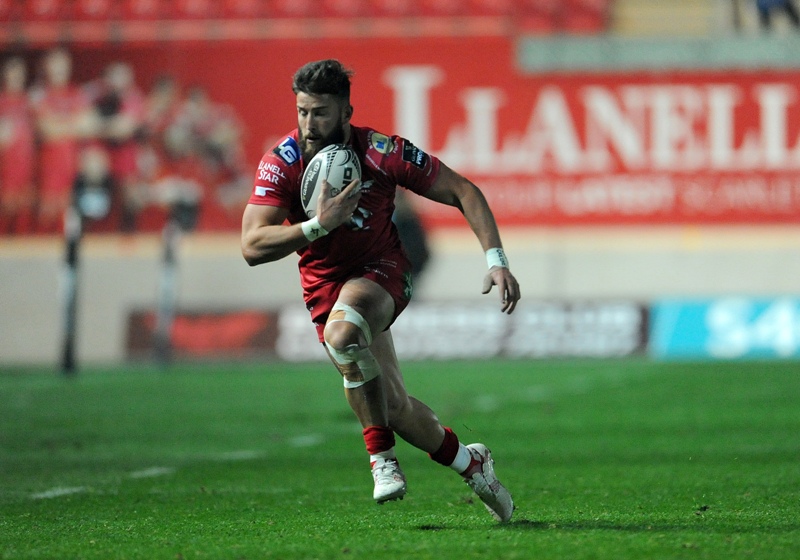 This prop has been making his impact felt, literally, in the Pro12 since signing for Glasgow Warriors in March.

What was originally a short-term deal has now been extended to a full year’s contract and Sears-Duru has made four appearances for the Warriors in this season’s league campaign, so far.

The former Oakville Crusader and Ontario Blue stands at 6ft 1in and weighs in at 18st 1lb, with 19 Canadian caps to his name.

He played in all four of his nation’s 2015 Rugby World Cup fixtures and, despite being only 22, has been a fixture in head coach Mark Anscombe’s plans ever since making his debut in 2013.

Sears-Duru has made nine tackles, 11 carries and one offload in his Warrior appearances so far this term, helping Gregor Townsend’s side to fourth in the table. 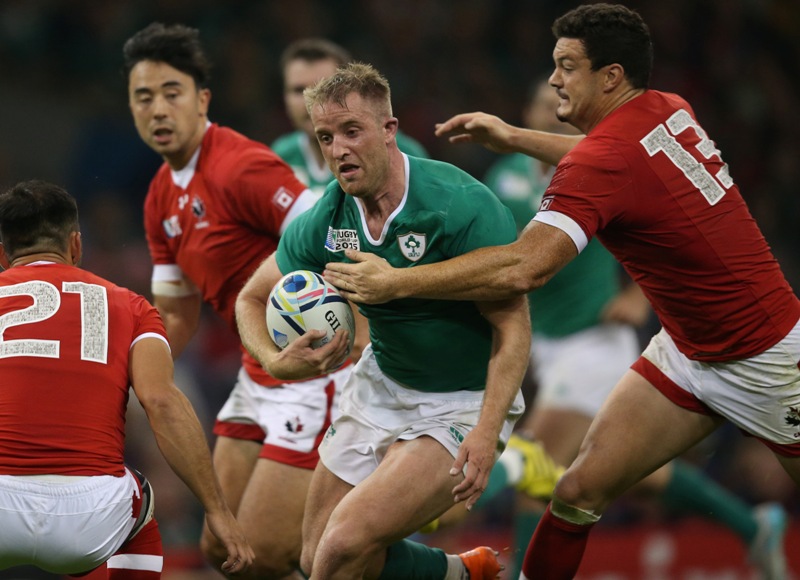 With 50 caps for his country, Hearn is closing in on the top ten most capped Canadian player – needing just six more to make the list.

And at 30 years of age, Hearn could well be looking at reaching the upper echelons of that table. Al Charron’s record 76 may be out of Hearn’s reach, but with winger Winston Stanley currently third on just 66, a few more years of action for the London Irish man could soon see him climbing the charts.

Hearn has played in two Rugby World Cups and joined the Exiles in 2015, but was unable to halt their slide out of the English Premiership earlier this season.

The centre has scored six tries during his international career, and also dotted down twice for Irish last season, as he started 15 matches for the doomed side.

And having also represented his side in the World 7s Series, Hearn can be a threat from all areas of the pitch.