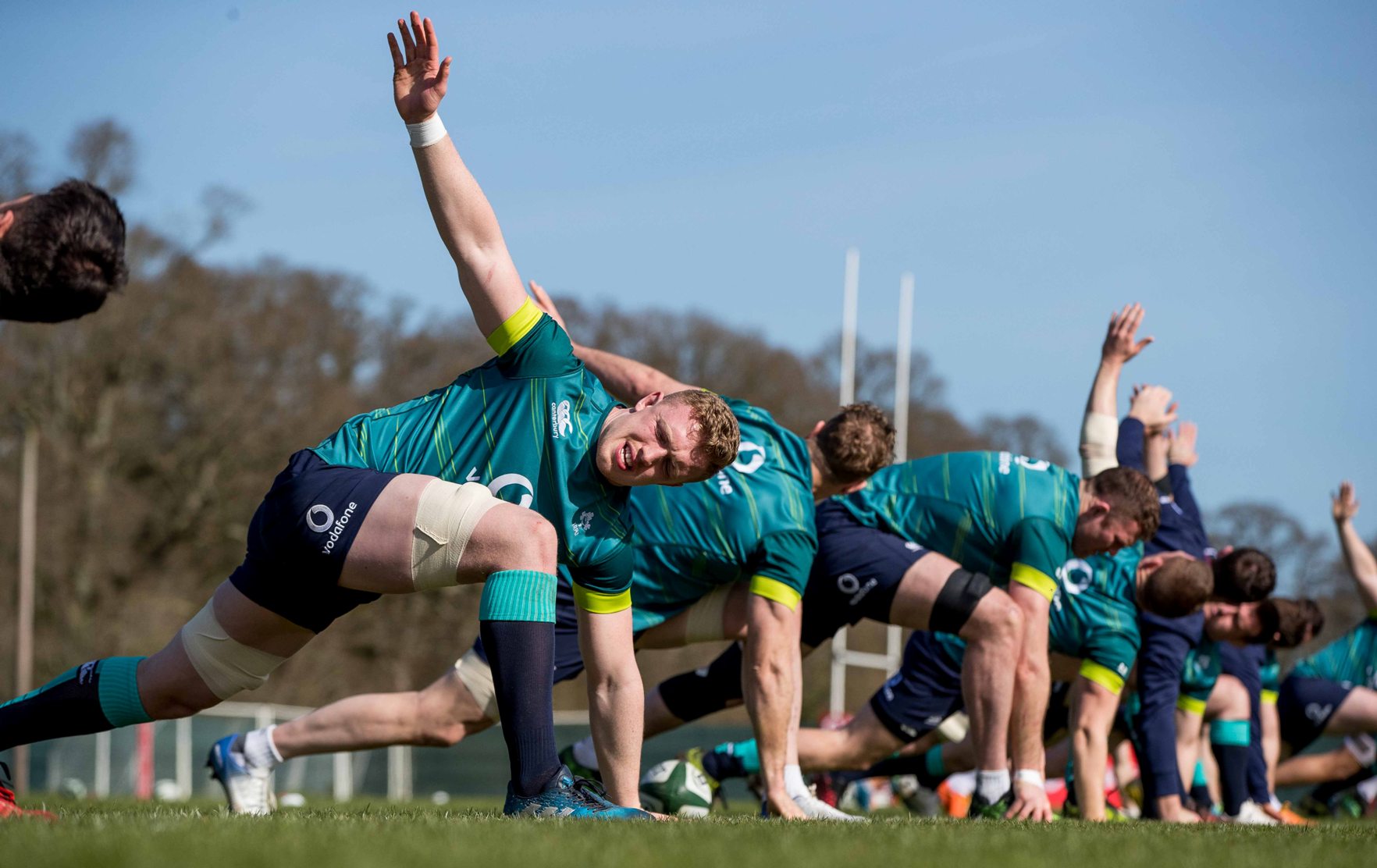 Three starlets putting their hands up for summer tour

Joe Schmidt has never been afraid to throw new faces into the mix since becoming Ireland head coach.

Against Canada last autumn the Kiwi handed eight players their debuts and this summer there will be plenty more chances with The British & Irish Lions set to take several of his first team to New Zealand.

Ireland, meanwhile, will be testing themselves against the United States and Japan in June, and here we take a look at some of the young guns who have been putting their hands up for inclusion. 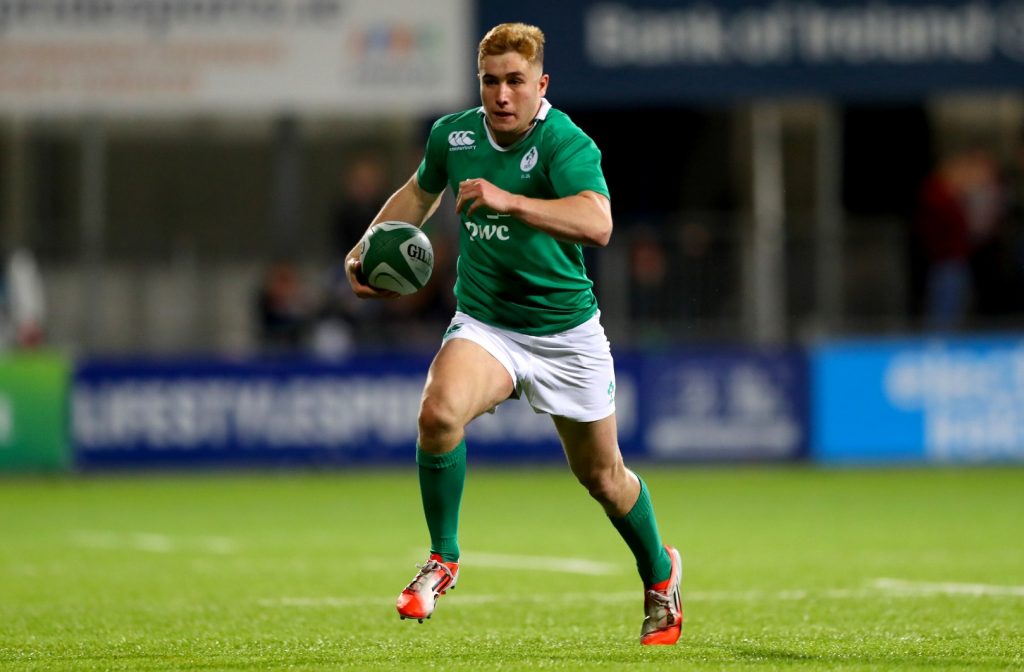 The 19-year-old started the Championship at wing before moving to full-back, and looked dangerous every time he got the ball in his hands.

However, his performances wouldn’t have come as a surprise to some with Larmour called in to train with the senior side last November.

The Leinster academy prospect can play just across the back line, and if his progression continues, he could find himself with the senior side rather than in Georgia at the World Rugby Under-20 Championship as Ireland look to improve on last year’s runners-up finish.

“You could put Jordan at nine or ten and he’d probably do as well, he’s just an outstanding player,” said his then Ireland Under-20s coach Nigel Carolan.

“There are a few bits that could certainly be polished, but he’s certainly got real x-factor.

“He’s so dangerous on the ball and it was just important we had all our best players on the pitch to give us a chance. Whether he’s at fullback, on the wing, he’s equally good.” 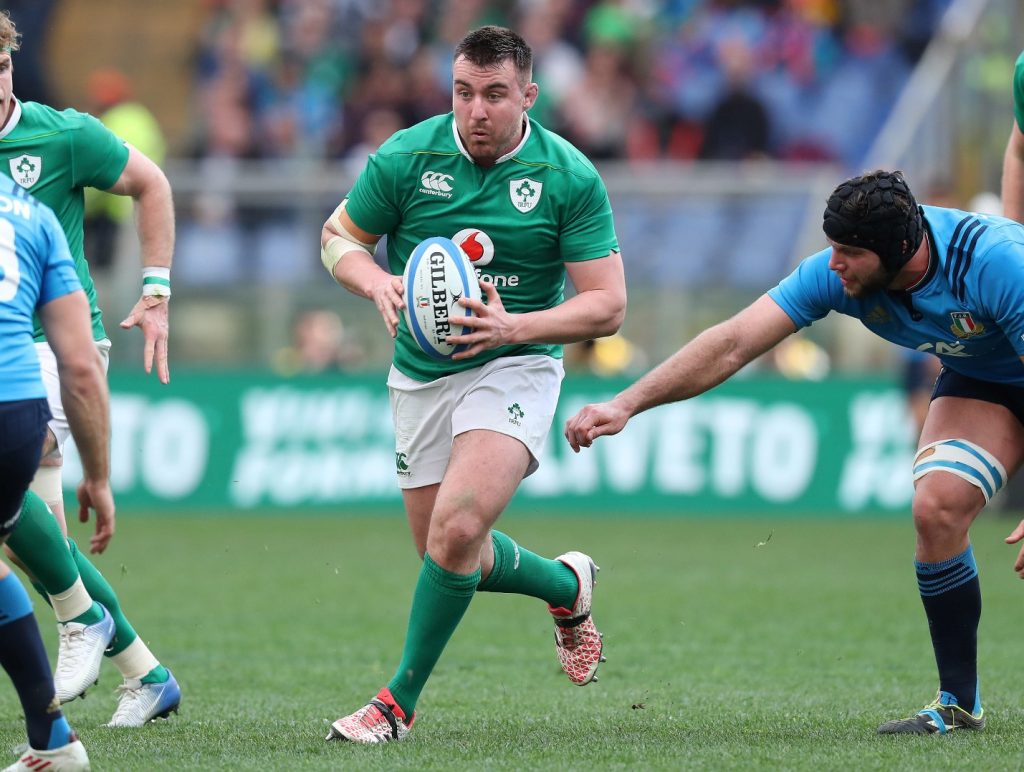 Schmidt handed debuts to two players during this year’s Six Nations – both of them hailing from Munster.

Andrew Conway impressed off the bench against England in the final game but hooker Niall Scannell was probably their find of the Championship.

And with Rory Best now 34 and a potential Lions call-up this summer, Scannell can further his claims as Ireland’s hooker of the future this summer.

He has made the most of injuries to Sean Cronin and James Tracy to help Munster stay on course for a Guinness PRO12 and European double.

And when Best withdrew on the morning of Ireland’s Six Nations clash with Italy the 24-year-old looked as though he had always belonged in the green No.2 jersey.

Scannell impressed in the lineout and was tireless in the loose, continuing to demonstrate his talents in his subsequent three bench appearances in the rest of the Championship. 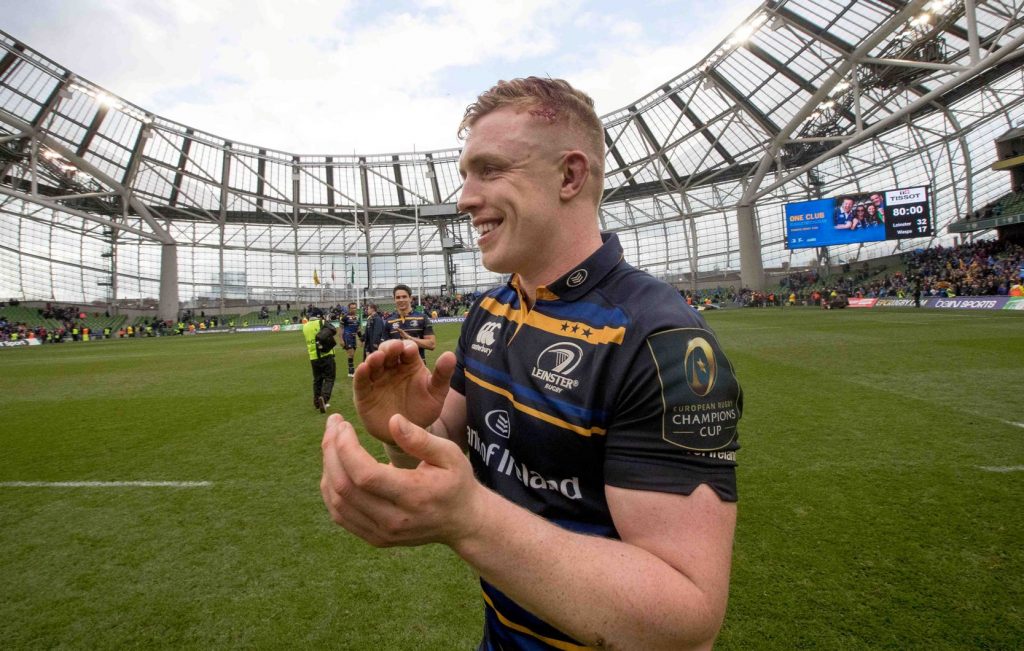 A former captain of the Ireland Under-20s, Dan Leavy has enjoyed a breakout 12 months for club and now country.

In a stacked back row for both Leinster and Ireland, the 22-year-old has turned in a string of star performances.

So much so that, after making his international debut against Canada last autumn, he was included on the bench in Dublin for their Grand Slam decider against England earlier this month.

That admittedly came about because of Jamie Heaslip’s late injury pull-out, but Schmidt trusted the youngster to not just move him from 24th man to bench replacement, but also thrust him into the action in the second half for only his second cap.

Leavy loves a turnover and has also shone great handling skills, all of which makes him look like a natural No.7 for many years to come.