A select few great on-field leaders have tried their hand at coaching, fewer still have done so with any success, but in Leo Cullen, Leinster have a man whose experiences captaining club and country appear to be carving the way to continued success for the region.

As a player, Cullen, now 39, captained more or less every team that he played for. Since the days of turning out for the same Blackrock College side as Brian O’Driscoll, Cullen has gravitated towards leadership roles.

While O’Driscoll was Ireland’s long-term captain, Cullen is the only man ever to captain a side to three European crowns.

And when Edinburgh arrive at the RDS on Friday, they face a side flying high in the Pro12, just three shy of top two Ospreys and Munster, as well as home quarter-finalists in the European Rugby Champions Cup.

In Girvan Dempsey, Cullen and John Fogarty, as well as Stuart Lancaster’s guiding hand, Leinster have a coaching staff packed with top-level playing experience, but just how is that helping the Dublin-based side hit the heights at home and abroad? 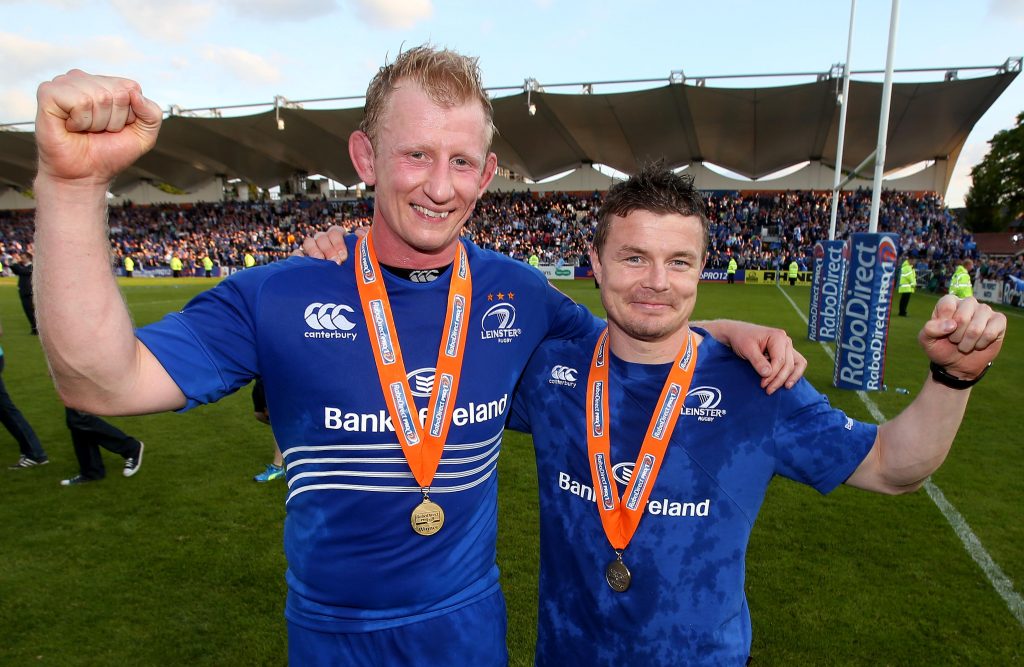 Though Cullen’s debut season as head coach did not go to plan in Europe, with Leinster finishing bottom of their Champions Cup pool, after finding his feet in the job, he appears to have found the winning formula.

Huge wins over Montpellier, Northampton and Castres earned them a home quarter-final and though they face a certain away day if they make it past Wasps, that is when the experience of Cullen comes into its own.

Cullen has been part of a semi-final win in France against Clermont Auvergne and was part of the Leinster side who came back from 23-7 down to beat Northampton 33-22 in Cardiff in 2009.

Few things breed confidence in players like experience and Cullen provides it in spades. 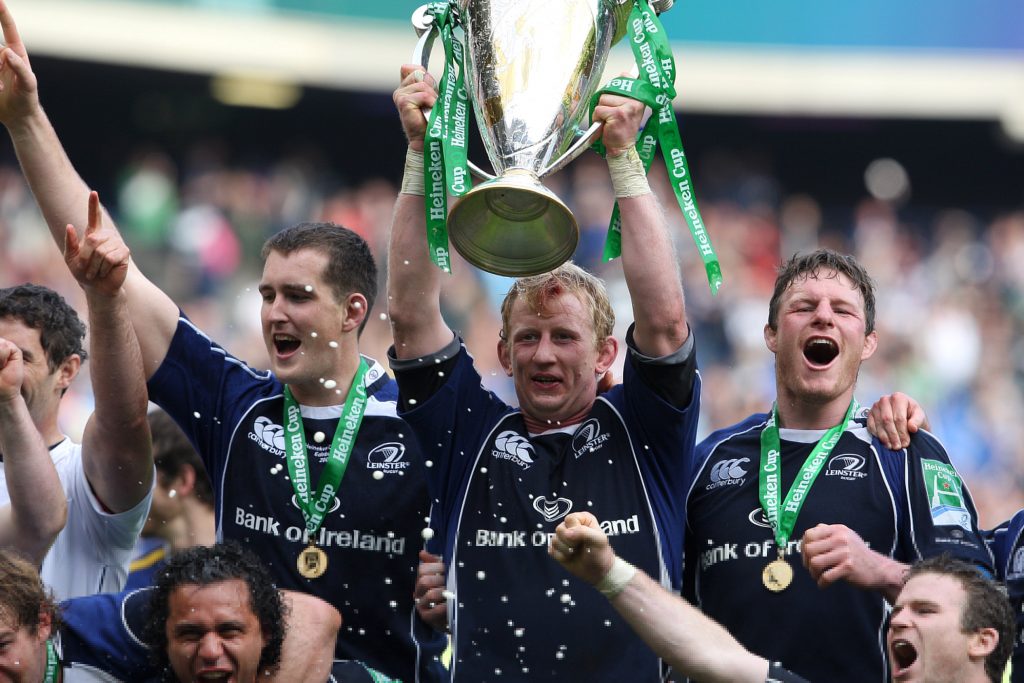 With key players missing against Edinburgh – no Jonathan Sexton, Jamie Heaslip, Sean O’Brien and a host of Irish Test players – there is the potential for a leadership vacuum to appear.

As a player, Cullen had an incredible mentality, which is why he skippered Ireland on three occasions, Leicester Tigers and Leinster.

Having someone like that in your corner during Test periods, who can unite a squad and induce a team packed with talented young performers to excel as they did against Benetton Treviso in round 14 of the Pro12, is invaluable.

What’s more, Cullen only retired in 2014 and knows how tough the Pro12 can be, especially when you are deprived of your Test players.

The increased depth of Leinster this year – with the emergence of Ross Byrne, Adam Byrne and Rory O’Loughlin, who Cullen was unafraid to play during important Champions Cup games – is now paying dividends and means the team to face Edinburgh on Friday will be uncowed by Duncan Hodge’s Edinburgh. 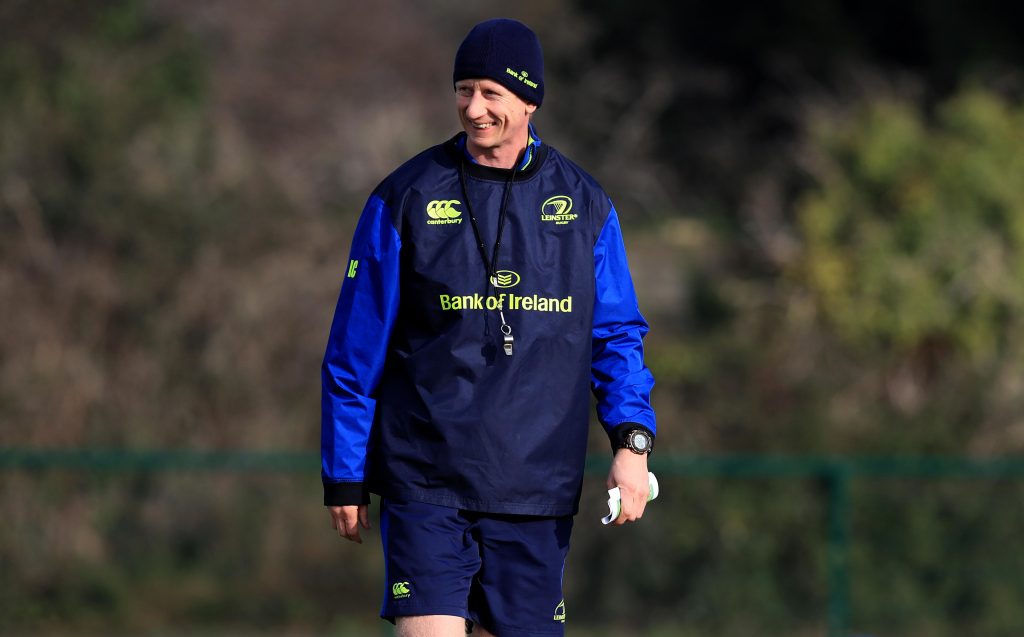 Like England coach Steve Borthwick, as a player, Cullen was a student of the game and someone who was famed for their technical knowledge.

Borthwick has already made his mark on the international stage, turning England’s slick lineout into a hallmark of their 16-game unbeaten Test run.

Cullen first impressed the Leinster hierarchy with a stint as forwards coach, where his inside-out lineout knowledge was clear to see, while the development of Devin Toner under Cullen is perhaps evidence to the transformative effect Cullen can have.

In tight games, having a coach who can identify space in the lineout and is enthused by the nitty-gritty of set-piece mastery can be the difference between silverware and leaving empty-handed.

The Rise of Tadhg Furlong

There’s a star in the making

Ian Madigan On The New Wave of Leinster Talent