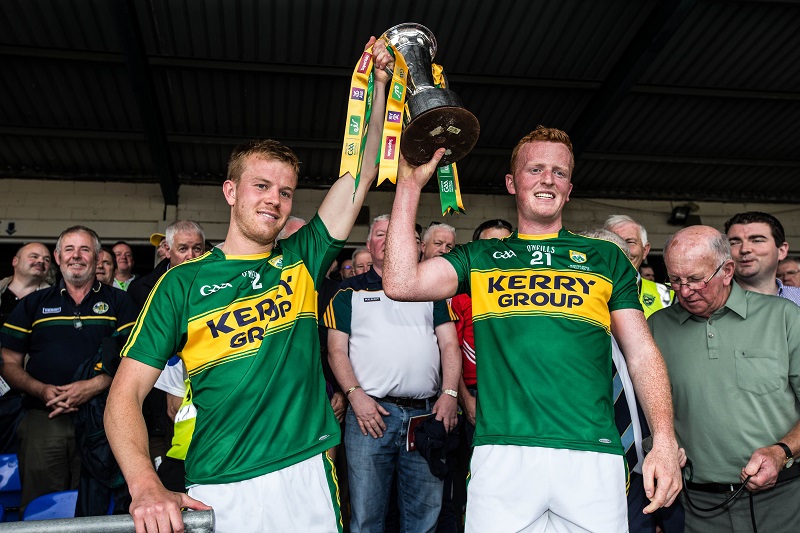 Another year and yet another Kerry victory in the Munster Senior Football Championship final as they comfortably swept aside old foes Cork 1-23 to 0-15.

The Kingdom have now won five Munster titles on the trot, and seven of the last eight, after romping home with an 11-point victory in front of 31,836 spectators in Killarney.

The resounding triumph means the Green and Gold progress to the All-Ireland quarter-finals once more and we take a look at the key moments that allowed them to succeed.

The Kingdom didn’t become the most successful side in Munster for nothing and a lot of that success comes down to all-round contributions.

That was no different in Sunday’s final as they cruised to victory with ten different players finding the target against the Rebels.

Having racked up 78 Munster titles, Kerry’s 79th came in with relative ease thanks to the contribution of every man at the Fitzgerald Stadium.

Paul Geaney now has four Munster titles to his name and the right corner forward was in brutal form in the opening minutes, shooting a couple of points and setting up his cousin Mikey for a beautiful score.

But the 26-year-old was in no mood to stop there as he notched up his fourth score just before the end of the half.

And to round off his superb afternoon, Geaney was able to bundle the ball over the line for the only goal of the match after 64 minutes. The Dingle man was unplayable and will have to be again if they are to make a tilt at the All-Ireland title.

Cork needed to regroup and fight back in the second half, having been four points behind at the break.

But instead Kerry snuffed out any chance of a comeback as they started the second phase with five unanswered points – substitute Stephen O’Brien kicking two of them.

Kerry’s ability to turn the screw on the Rebels and find another gear at will proves why the Green and Gold continue to reign supreme in Munster.