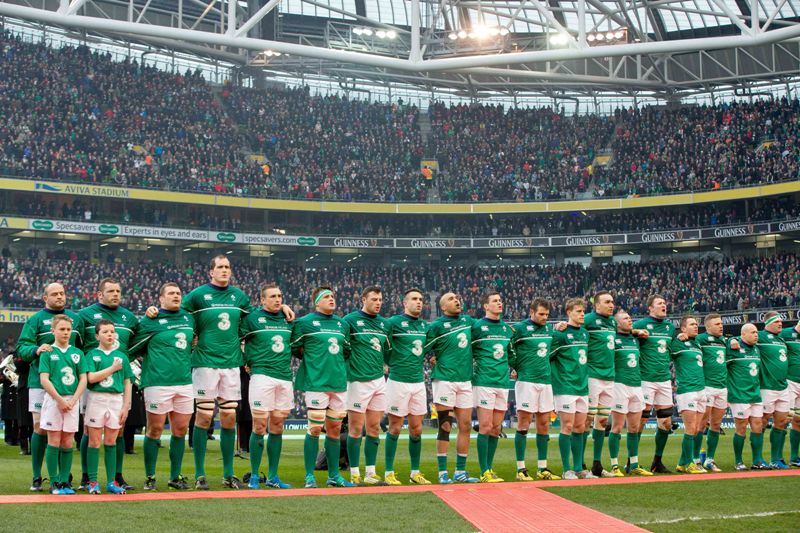 Three reasons why Ireland can beat the All Blacks

Ireland and New Zealand have squared off on 28 occasions over the past 111 years with Ireland yet to taste victory over the all-conquering southern hemisphere outfit.

A 10-10 draw at Landsdowne Road back in 1973 is the closest they have come to pulling out a win over the mighty All Blacks.

One look at that record lets you know just what a monumental task triumphing in Saturday’s Test at Soldier Field in Chicago would be.

And we have come up with three reasons why Joe Schmidt’s troops could well create history this weekend.

The absence of leaders such as Sean O’Brien and Peter O’Mahony from Ireland’s squad is undoubtedly a blow that will make their Chicago job tougher.

But the emergence of a slew of young stars – fearless, talented and unscarred by previous encounters with New Zealand – provides hope.

Joey Carbery looks set to feature at least from the bench – the exciting fly-half has been a revelation for Leinster this term with his ball distribution, decision-making and poise belying his 21 years.

Another Leinstermen, Garry Ringrose, also looks set to star for Ireland for the next decade and would pose the All Black an intriguing question in midfield, while young props Tadhg Furlong and John Ryan could appear in the front-row.

Even more experienced heads, such as marauding flanker CJ Stander and versatile back Jared Payne, will be facing New Zealand for the first time and if this young talent can gel, they could find success.

While having no wins in 111 years doesn’t bode well, Ireland should take heart from the last time they faced New Zealand back in November 2013.

At that point, the All Blacks were 60 metres from the Irish line but brilliant carries from Ben Smith and Ma’a Nonu got them within range before Ryan Crotty was sent over in the left corner to break Irish hearts.

Aaron Cruden’s conversion sealed the 24-22 victory but the Men in Green had proven that they can more than match the mighty New Zealand.

A year before that clash, only a late Dan Carter drop goal gave the southern hemisphere side a 22-19 victory on home soil, so the current side must channel that spirit to find success in Chicago.

Although Soldier Field is ostensibly a neutral venue, the number of Irish expats and people with Irish heritage residing in Chicago is huge.

Coupled with their underdog status, that should ensure that the majority of spectators at the home of the Chicago Bears will be supporting the Men in Green.

There is also a whiff of sporting magic in the Windy City air in recent times.

Baseball’s Chicago Cubs – the perennial ‘lovable losers’ – finally ended their 108-year World Series drought on Wednesday evening by coming from 3-1 down to beat the Cleveland Indians 4-3 in the best-of-seven series.

To have a second century-long sporting hoodoo ending in Chicago in less than a week would be fitting.

The latest range of Ireland rugby jerseys, training wear and fan-wear is available to purchase in store and online. CLICK HERE TO SHOP NOW.