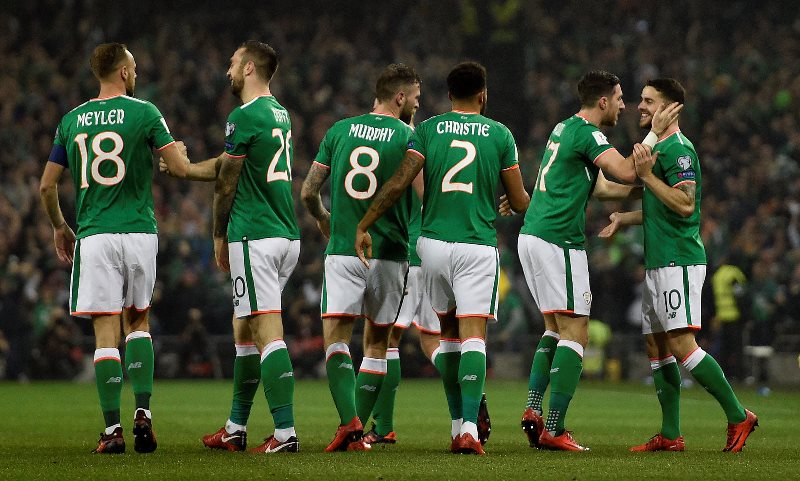 Manger Martin O’Neill made plain his approach to Friday’s friendly in Turkey with the inclusion of eight uncapped players in his 25-man squad.

Here, we’ve picked out three of those new faces worth keeping an eye on.

With Keiran Westwood, Rob Elliott and Darren Randolph all unavailable to O’Neill there will be an unfamiliar custodian between the sticks.

Even so, not many would have guessed Aaron McCarey, who plies his trade with the Scottish Premiership’s bottom club Ross County, could have the chance to win his first cap at the age of 26 – five years after his last inclusion in a national team squad.

Capped at every level from Under-17 to Under-21, McCarey was named as cover for the senior side’s 2013 trip to play Spain in New York, but did not feature.

The Monaghan man then went on something of a nomadic journey with several loan spells from Wolverhampton Wanderers – and a four-month ban for use of recreational drugs – before his switch to the Scottish Highlands in 2016.

Out of contract at the end of the season, a chance to get an international cap under his belt would be a major boost for a man whose club have kept three clean sheets all term.

The 19-year-old centre-back is highly-rated at West Ham United and has been one of the bright spots in a disappointing campaign for the London side.

Tall, strong and composed on the ball, Declan Rice has featured in 18 Premier League games this term, including visits to Old Trafford, Anfield, Etihad Stadium and Wembley. 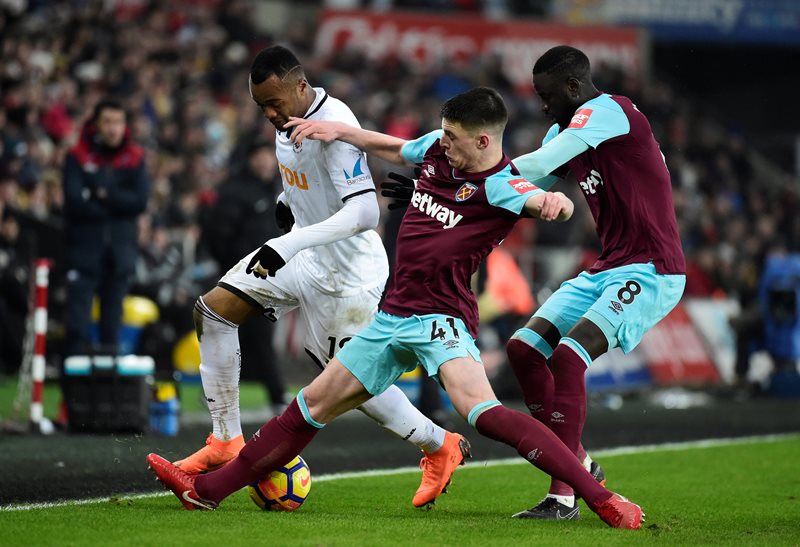 So a trip to Turkey is unlikely to faze Ireland’s newly crowned Under-19 player of the year who endeared himself further to fans of the Green Army by snubbing any apparent chance to feature for England.

With only three recognised strikers to choose from, Aston Villa’s Scott Hogan has every chance of pulling on the green jersey for the first time at some stage in Antalya. 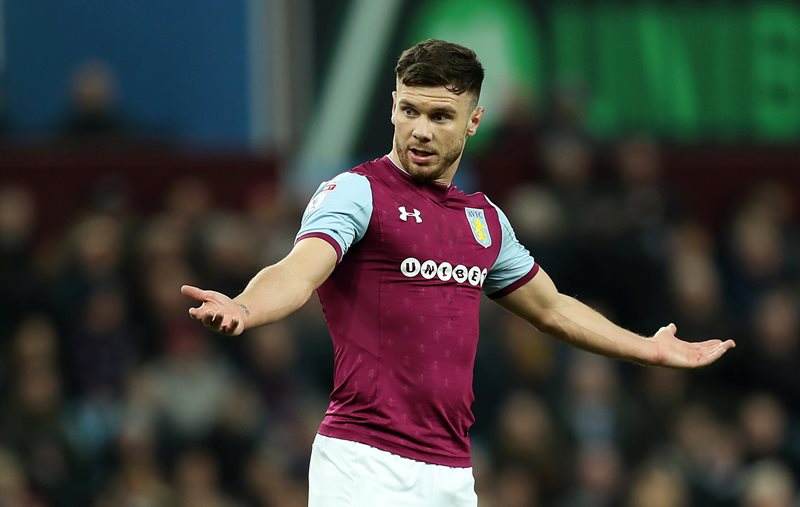 A £9million signing from Brentford nearly 14 months ago, Hogan made a slow start to the season. But a purple patch of five goals in as many games at the turn of the year has helped Villa cement their place in the top four of the Championship.

With Shane Long have scored once for Southampton in more than a year O’Neill has a great opportunity to roll the dice.

And though Hogan may not get the nod to start – with Preston North End’s Sean Maguire in red-hot form – the ex-non-league striker would relish the chance to prove he can step up a level.

THE LATEST RANGE OF IRELAND JERSEYS, TRAINING WEAR AND FAN-WEAR IS AVAILABLE TO PURCHASE IN STORE AND ONLINE. CLICK HERE TO SHOP NOW.