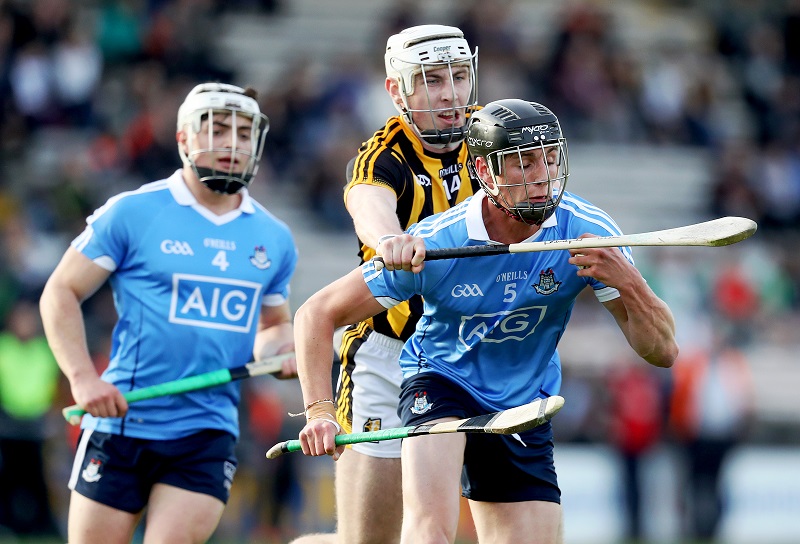 Three key players Dublin will need to perform against Laois

After being humbled at O’Connor Park against Galway in the Leinster Senior Hurling Championship quarter-final, Dublin are itching to get their All-Ireland Championship chances straight back on track.

Following the bruising 2-28 to 1-17 defeat in Tullamore last month, the Dubs will get a final bite at the cherry when they take on Laois at Parnell Park this weekend.

The O’Moore men came through against Carlow 2-14 to 1-16 in the qualifiers preliminary match and will now face the Boys in Blue on Saturday.

And with Dublin now having to do it the hard way if they want to make the All-Ireland Senior Hurling Championships, we take a look at three players who can get them off to the right start.

An integral part of winning their only Leinster title since 1961, in 2013, David O’Callaghan will have to find his best form to get the Blues back on the right path once more.

The 33-year-old forward has faced many challenges in his career, suffering a prolapsed disc last season, but as one of the senior statesman in the side, his presence on the field will be a big boost for an out-of-form Dubs.

Dublin may well be overwhelming favourites for their clash against Division 1B side Laois but ‘Dotsy’ must help his teammates stay composed to make it through to the second round of qualifiers.

The captain of the Dubs hurling side, Liam Rushe has been a stalwart for the Blues when times have been tough.

The 27-year-old is a former Young Hurler of the Year, and a two-time all-star, and the defender will have to show his class once again to help drive his side to victory after their humbling in Galway.

And Rushe is optimistic Dublin’s return to Parnell Park for the first time since 2014 can help them progress.

He said: “To get a nice hostile crowd in Parnell Park would be fun.”

The left half forward notched 0-5 to top score for the Dubs in their defeat at O’Connor Park – a small positive in an otherwise disappointing day.

The Cuala man was also part of the side that won the Leinster Championship in 2013 and despite being just 27 years old, Treacy has become an integral part of the Dubs side since making his debut in 2009.

Dublin were relegated from Division 1A this season and if they are to have any chance of salvaging their year, they will need Treacy to hit the mark on Saturday against Laois.