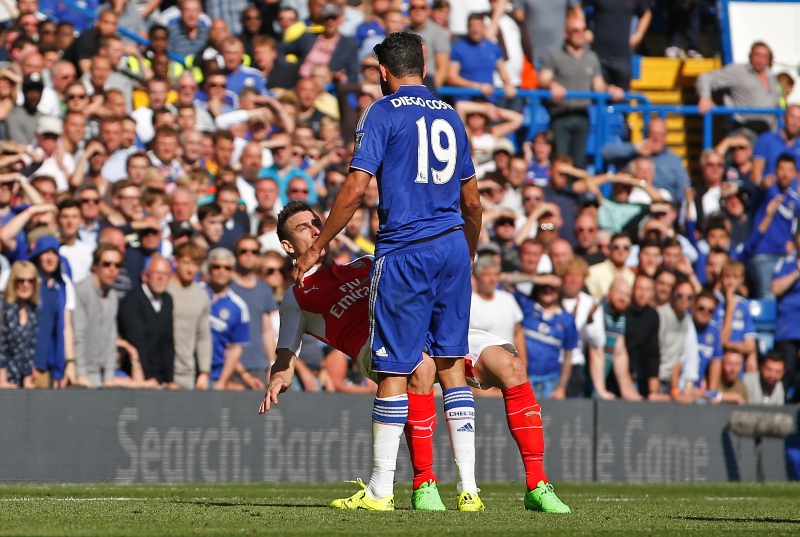 It might not be the most ferocious of London rivalries, but when Arsenal and Chelsea meet there are always fireworks on the pitch.

The Gunners had three players sent off in the two league meetings last term, though did lift the Community Shield at Chelsea’s expense when they managed to keep their full complement on the Wembley pitch, thanks to an Alex Oxlade-Chamberlain strike.

The Blues though, most definitely have the upper hand in Premier League duels with Arsene Wenger’s charges, having not suffered defeat since October 2011 and they have not even conceded a goal in the last six meetings.

Here are the key battles ahead of Saturday evening’s meeting at the Emirates Stadium.

The pair clash on Saturday and if Arsenal can somehow move the ball quicker than Chelsea’s marquee summer signing Kante can cover ground in the final third, the home side might just come out on top.

With Alexis Sanchez set to lead the Arsenal line, the responsibility will fall on Ozil to spearhead the charge.

If Arsene Wenger ever needed a big-game performance from his record £42.5million signing the time is now.

Striker Diego Costa has been a thorn in the side of Arsenal ever since he arrived on these shores from Atletico Madrid in July 2014.

The 27-year-old has scored two goals in his three outings against the Gunners and, in the only game he drew a blank, wound up the defence until Gabriel reached breaking point and was sent off shortly before half-time.

What’s more, a return of five Premier League goals from as many games this season is ominous form.

Laurent Koscielny will have to be at his most belligerent to deal with the bustling Brazilian-turned-Spaniard. 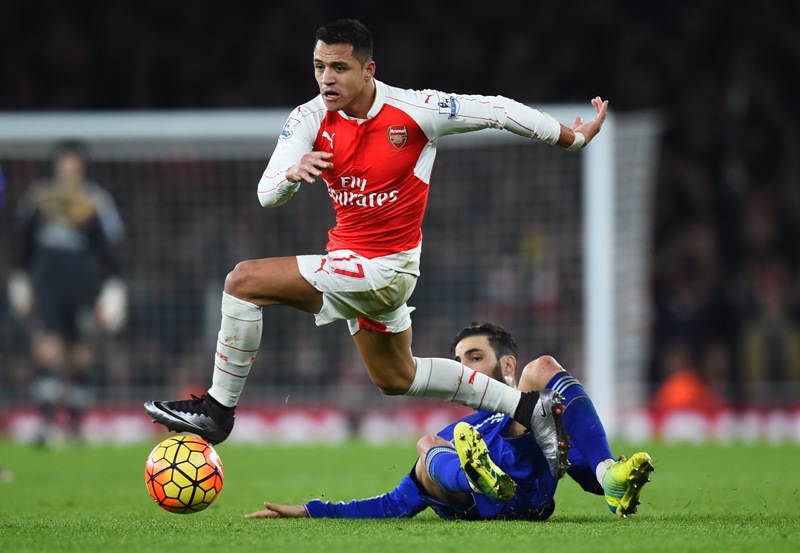 The Chelsea defence have plenty going for them, but pace is not something they are blessed with as a unit.

With captain John Terry set to be sidelined, summer returnee David Luiz will partner Gary Cahill at the heart of the backline.

And they may struggle against a natural focal point to play against, should Arsene Wenger keep faith with Alexis Sanchez up top in favour of Olivier Giroud or Lucas Perez.

The Chile forward may not have the aerial prowess to match Giroud or Perez, but his fleet of foot will cause no end of trouble to the Chelsea defence.