RBS 6 Nations rugby returns to Dublin on Saturday when Ireland take on France.

With defeat to Scotland in round one followed by a thumping win over Italy in Rome, victory for the Men in Green is imperative if they want to stay in contention for the title.

Now that they are back on home soil, we look back on three memorable RBS 6 Nations encounters since the reopening of the Aviva Stadium. 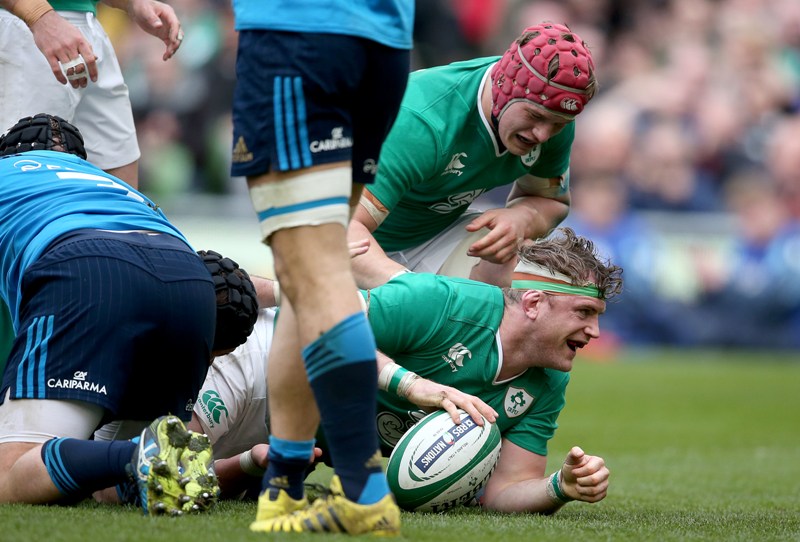 Hopes of winning a third successive title were long gone before Italy arrived in Dublin for round four. But a record nine-try mauling of Italy certainly made it an afternoon to remember.

Joe Schmidt’s team had only scored two tries in the previous 240 minutes of rugby, but led 25-3 at the interval and continued their assault in the second period.

Jamie Heaslip crossed twice, including the World Rugby Try of the Year and there were tries too for Andrew Trimble, Jared Payne, Jack McGrath, CJ Stander, Sean Cronin, Ian Madigan and Fergus McFadden. 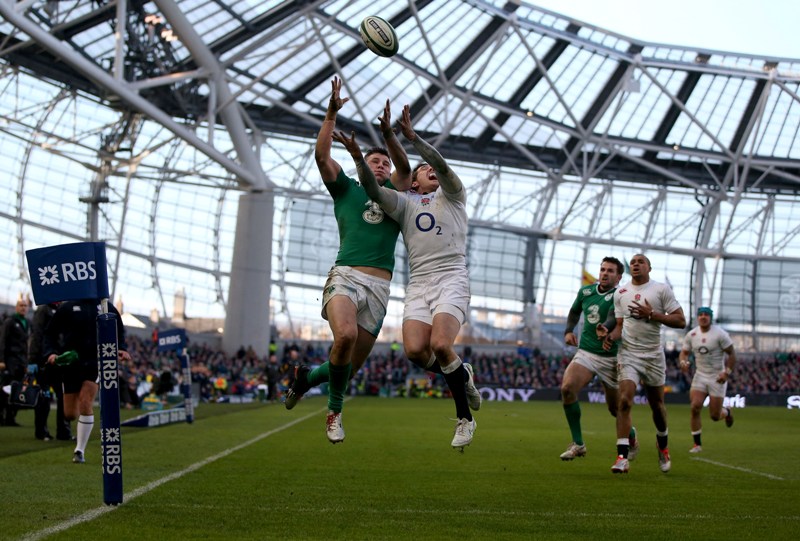 On a four-match losing streak against Stuart Lancaster’s England, Ireland knew something had to give if they were to retain their RBS 6 Nations title in 2015.

Johnny Sexton and George Ford traded penalties in a tight first half, but it was ultimately Robbie Henshaw’s try that decided the game as he showed his aerial prowess to claim a ball from Alex Goode and score.

Ireland’s 10-point triumph was their tenth successive win and they would go on to win the Championship with a superior points difference of six – Ireland, England and Wales each recording four wins from five games. 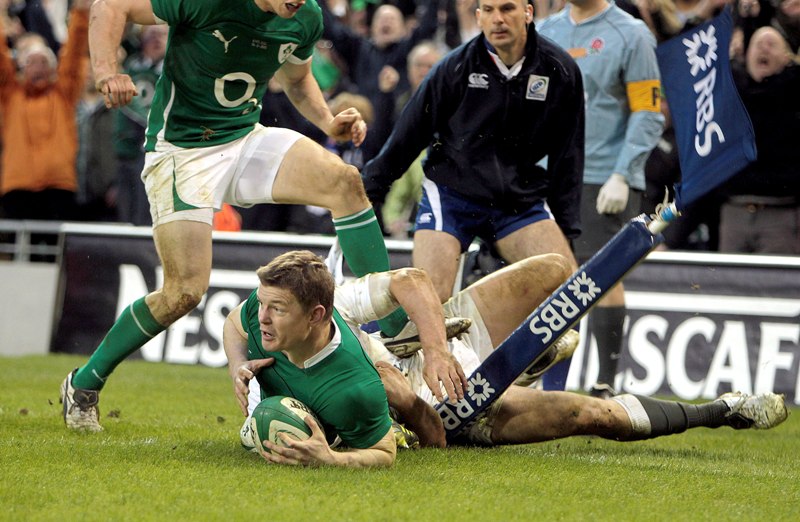 England arrived in round five with the title sewn up, but saw their Grand Slam dreams dashed as inspirational captain Brian O’Driscoll became the Championship’s all-time leading try-scorer.

The centre crossed six minutes into the second half, for his 25th RBS 6 Nations try, with Ireland already home and dry.

Four Johnny Sexton penalties and a try from Tommy Bowe gave the Men in Green a 17-3 advantage at the interval and they didn’t give England a sniff of a way back after the break.

They eventually ran out 24-8 winners leaving the English with something of a hollow victory as they lifted the trophy following a thumping loss.