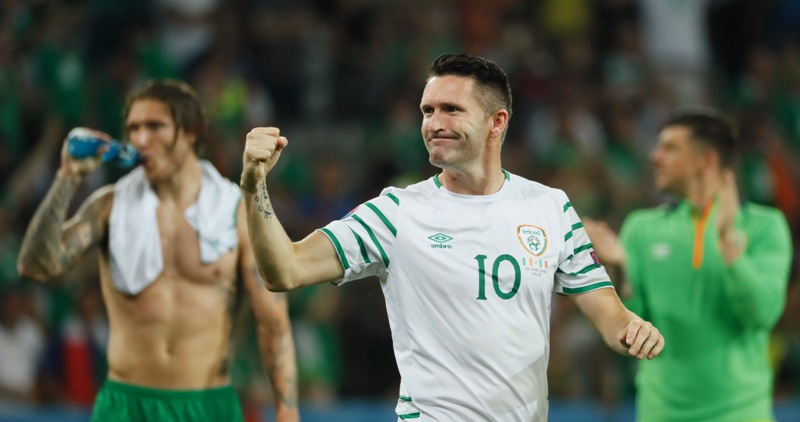 There’s only one Keano

The tag ‘legend’ is dished out far too regularly, but when it comes to Robbie Keane it is certainly befitting.

No-one has played more games or scored as many goals for Ireland and he has twice been voted the FAI International Player of the Year.

But tonight Keane will pull on the green jersey for the 146th and final time when Oman travel to the Aviva Stadium.

Selecting highlights from a man who has netted 67 times for his country – and counting, we hope – is not easy.

But here’s six landmark moments that made us recreate the 36-year-old’s trademark cartwheel celebrations in our living rooms.

An 18-year-old Keane was on the scoresheet for the first time, scoring twice in fact, as Ireland beat Malta 5-0 in October 1998.

Then of Wolves, who could have guessed Tallaght’s favourite son would go on to play club football in four different countries and hit such heights both on the international and domestic scenes?

Though the beginning of the 2002 World Cup was overshadowed by very public the bust-up between Mick McCarthy and Roy Keane, namesake Robbie gave the travelling fans something to cheer with a 92nd-minute equaliser against Germany to earn a point from their group match. 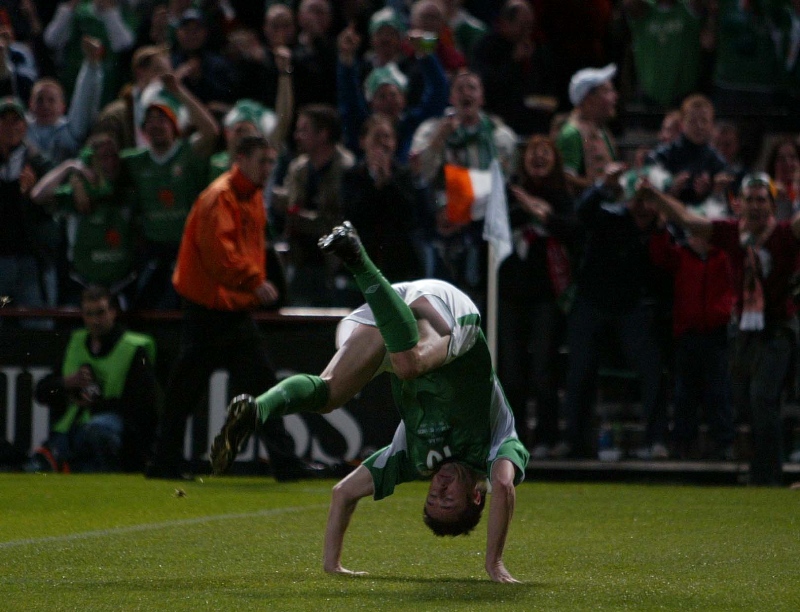 Keane became Ireland’s all-time leading goalscorer when he netted twice against Faroe Islands in October 2004, surpassing the 21 goals netted by Niall Quinn. His most recent international goal came 12 months ago in a 4-0 win away at Gibraltar. 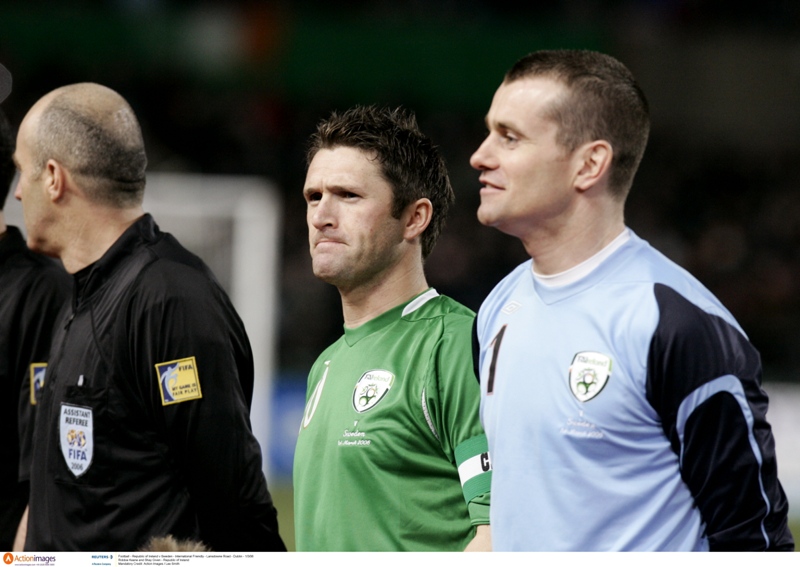 Then-manager Steve Staunton marked the beginning of his tenure by handing Keane the captain’s armband. 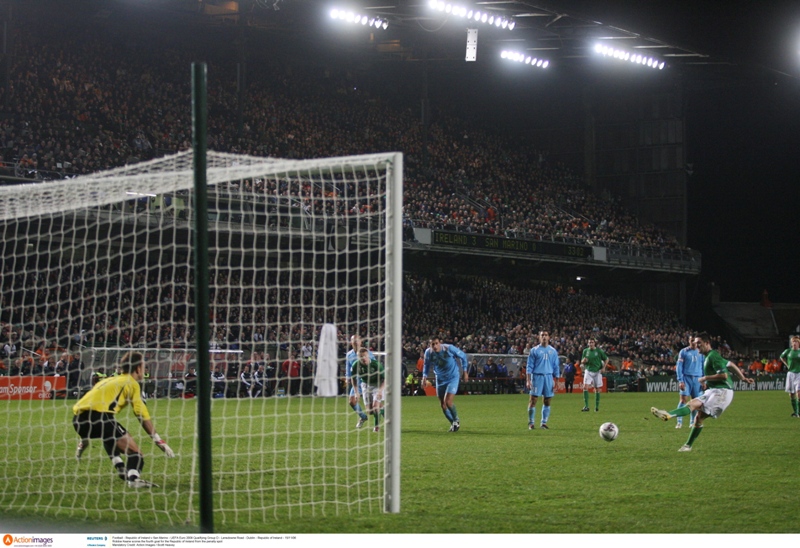 Ireland played their final match at Lansdowne Road against San Marino and Keane marked the occasion with a hat-trick. Their first match at the Aviva Stadium against Argentina coincided with Keane winning his 100th cap. 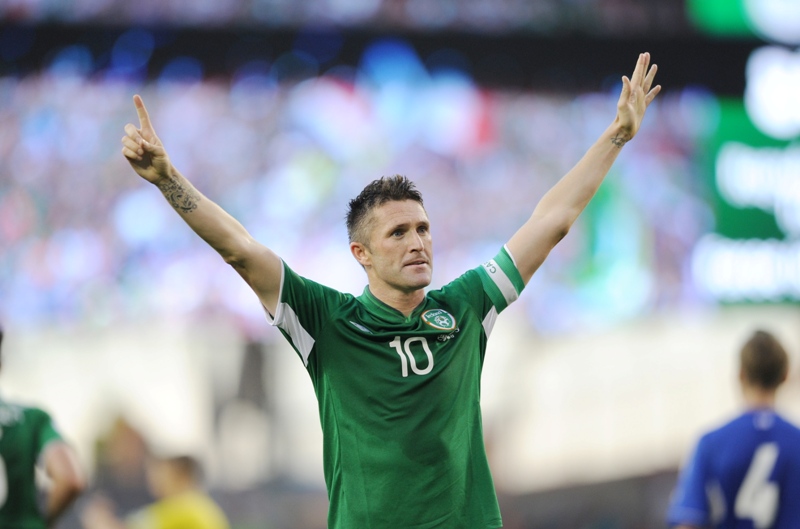 He surpassed Shay Given’s record of 125 Ireland appearances against familiar foes the Faroe Islands in June 2013, marking the occasion with a hat-trick in a 3-0 victory.