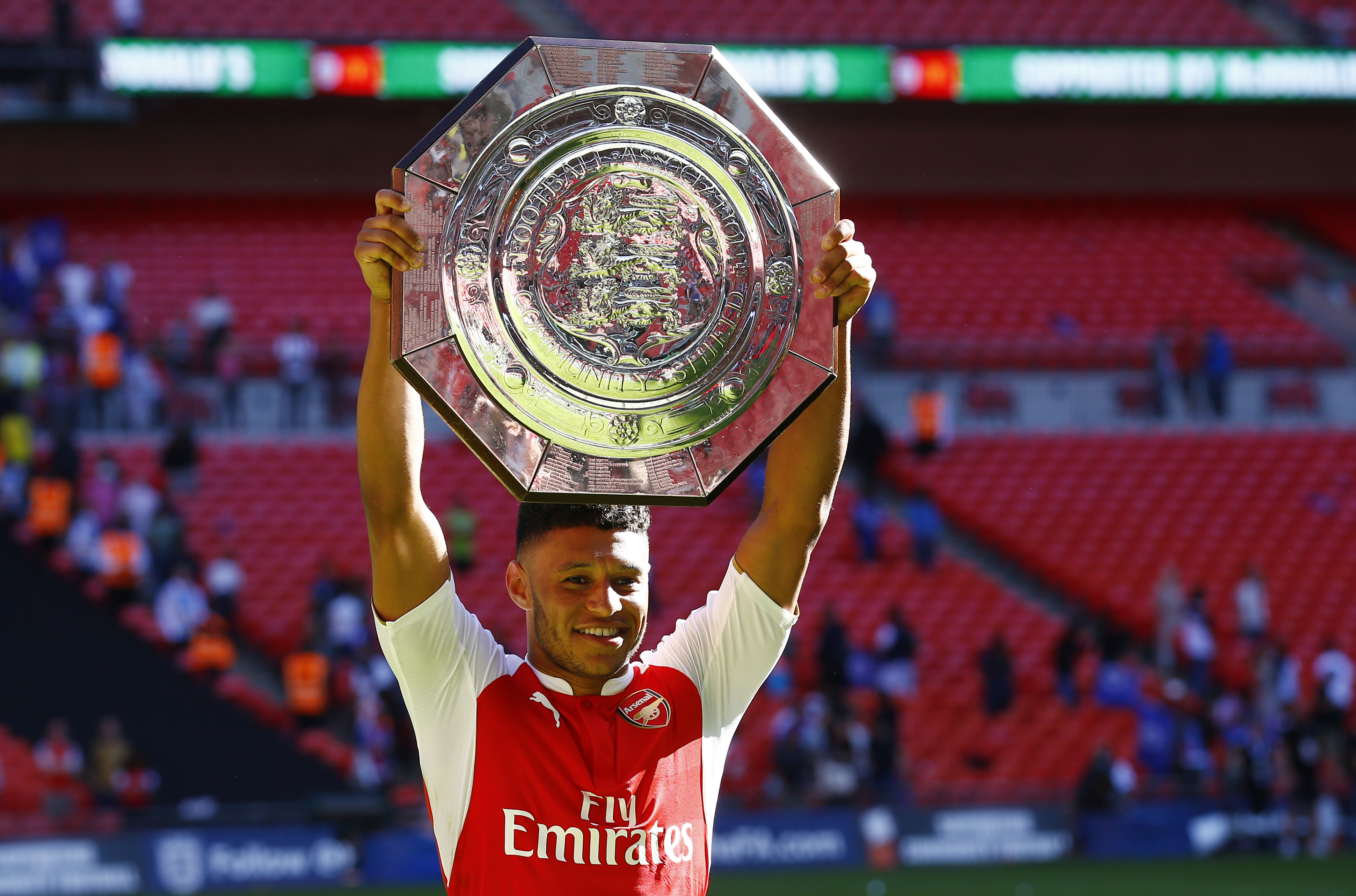 Arsenal were keen to play down the significance of beating Chelsea to the Community Shield, but there was plenty to keep the Gunners fans warm on Sunday night and dreaming of pipping the Blues to the Premier League title.

Giant defender Per Mertesacker said of his team’s 1-0 Wembley win: “It’s good preparation for the first game, but it says absolutely nothing,” yet given Arsenal’s recent record against their perennial title rivals we may have to respectfully disagree with Mr Mertesacker.

Before England international Alex Oxlade-Chamberlain powered in the winner the Gunners had not breached the Chelsea defence in 506 minutes of action.

It was also the first goal Arsenal had scored against a Chelsea team marshalled by Jose Mourinho since May 2007.

Chelsea have lost five of their last six Community Shield contests and will no doubt shrug off the loss quite quickly, but the most significant statistic of them all is perhaps Arsene Wenger’s first defeat of Mourinho at the 14th time of asking.

Many have tried and failed to outwit the Portuguese, but Wenger was able to do so with a very un-Arsenal-like performance.

The north London club enjoyed the minority of possession, 43 per cent, and managed 430 total passes – some 146 fewer than they managed in the final game of last season, for example.

But it was their efficiency in the final third that was perhaps most impressive.

Wenger opted to field speedster Theo Walcott as the focal point of the attack rather than the impossibly good-looking Olivier Giroud.

And though Walcott himself failed to shine, his assist for the goal one of only two passes in the first period, the Gunners were incisive, testing goalkeeper Thibaut Courtois five times.

At the other end, former Chelsea stopper Petr Cech had two shots to save despite Mourinho’s men taking the Arsenal mantle of passing the ball to death in a bid to score the ‘perfect’ goal.

Whether this performance and, dare we say it, the emergence of a Plan B under Wenger can be utilised to help with their quest to win a first Premier League title since 2004 remains to be seen.

But, after taking six points from six games against the rest of the top four last term, this really could be a watershed moment – even if Mertesacker thinks otherwise.