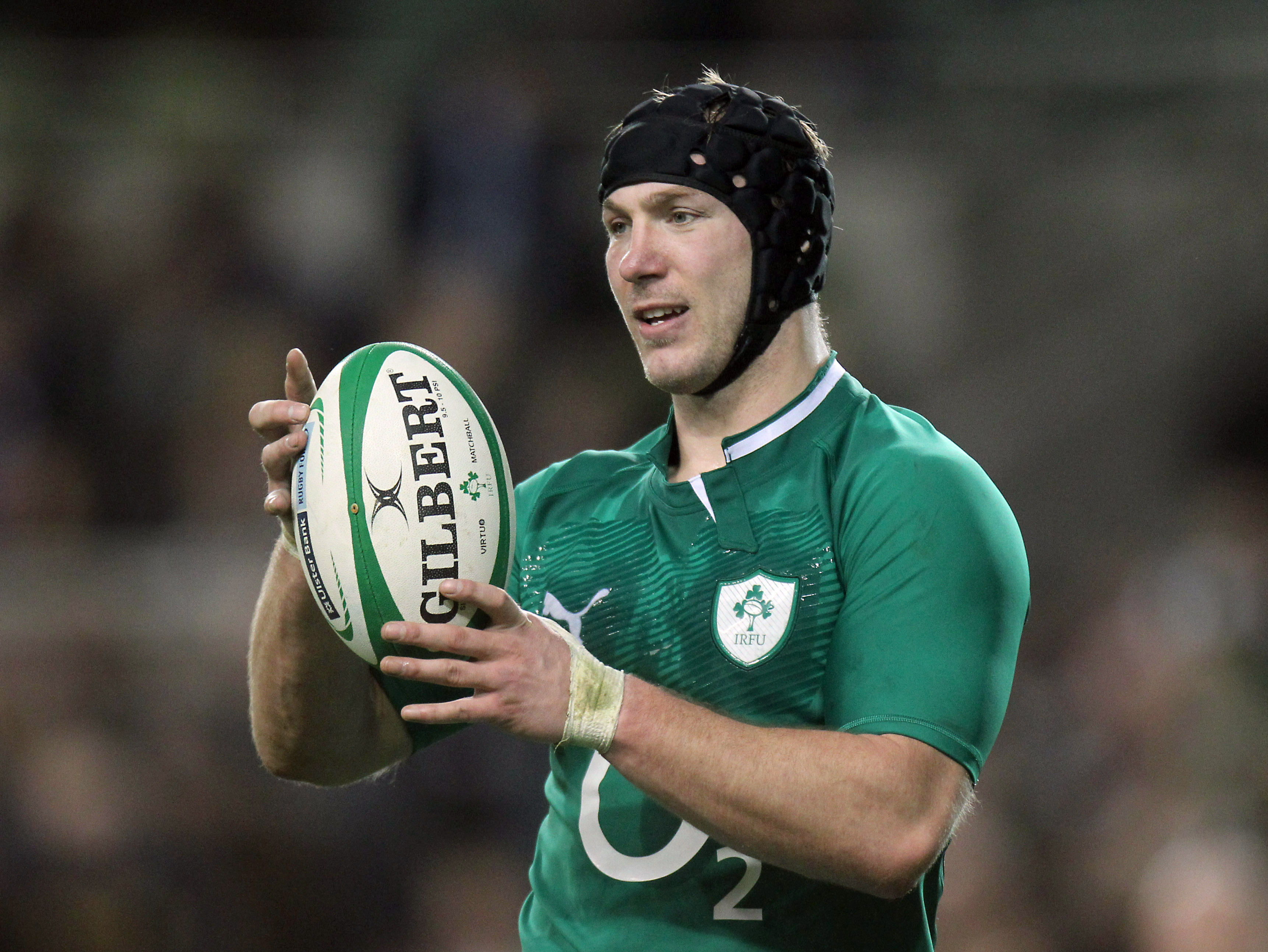 Ireland’s failures at previous World Cups are well-documented but former international Stephen Ferris believes the Men in Green are primed to put past disappointments behind them and potentially lift the trophy.

The Men in Green have never reached the semi-finals at the event, being eliminated at the quarter-final stage on five occasions, but head into this year’s tournament having won back-to-back Six Nations.

Back-rower Ferris, who retired from rugby in 2014 after a long-standing ankle injury, played four games at the 2011 World Cup where a sub-par display saw Ireland eliminated by Wales in the last eight.

But current coach Joe Schmidt has instilled a consistency of performance in his troops that has them among the favourites for the trophy this time around.

And Ferris insists their intimidating front eight are more than capable of setting a platform for success.

“The pack is Ireland’s greatest strength if they use it the way Joe wants them to use it,” said Ferris, who was helping to promote SSE’s joint sponsorship of ITV’s coverage of Rugby World Cup 2015.

“That is getting the ball to the scrum-half out of the scrum or a line-out. Getting the running game going with Ian Madigan, Robbie Henshaw and of course the mighty Johnny Sexton pulling the strings.

“It all stems from the pack. If your pack beats the opposition pack you win the game.

“I really do think Ireland have a massive chance at this World Cup. Playing in 2011 we just didn’t turn up at the quarter-final against Wales.

“It was a very disappointing day for us and something that I regret and hopefully this time round they won’t slip up.

“I believe with the influence of Joe Schmidt and the characters they have in the squad, they won’t slip up and given the opportunity they will take it.

This is definitely Ireland’s best chance.”

Ireland are in Pool D alongside France, Italy, Canada and Romania and will begin with their clash against Canada at the Millennium Stadium on September 19.

Before then, Schmidt will have to cut his squad down to 31 members by August 31 and a warm-up game against Wales in Dublin next weekend will be the last chance for players to impress.

That clash will also be Paul O’Connell’s last home Test match, with the legendary lock retiring after the World Cup, and Ferris is desperate for O’Connell to go out by making history.

“He epitomises what Irish rugby has been about for the last ten years,” added Ferris, who was speaking at the ‘SSE Sounds Of Victory’ pop-up shop in London, where he helped to unveil the world’s first ever sports bottle that harnesses the hair-raising power of crowd noise.

I’ve had the privilege of playing under him as captain, and alongside him in World Cups and Six Nations. I’ve got so much respect for the guy.