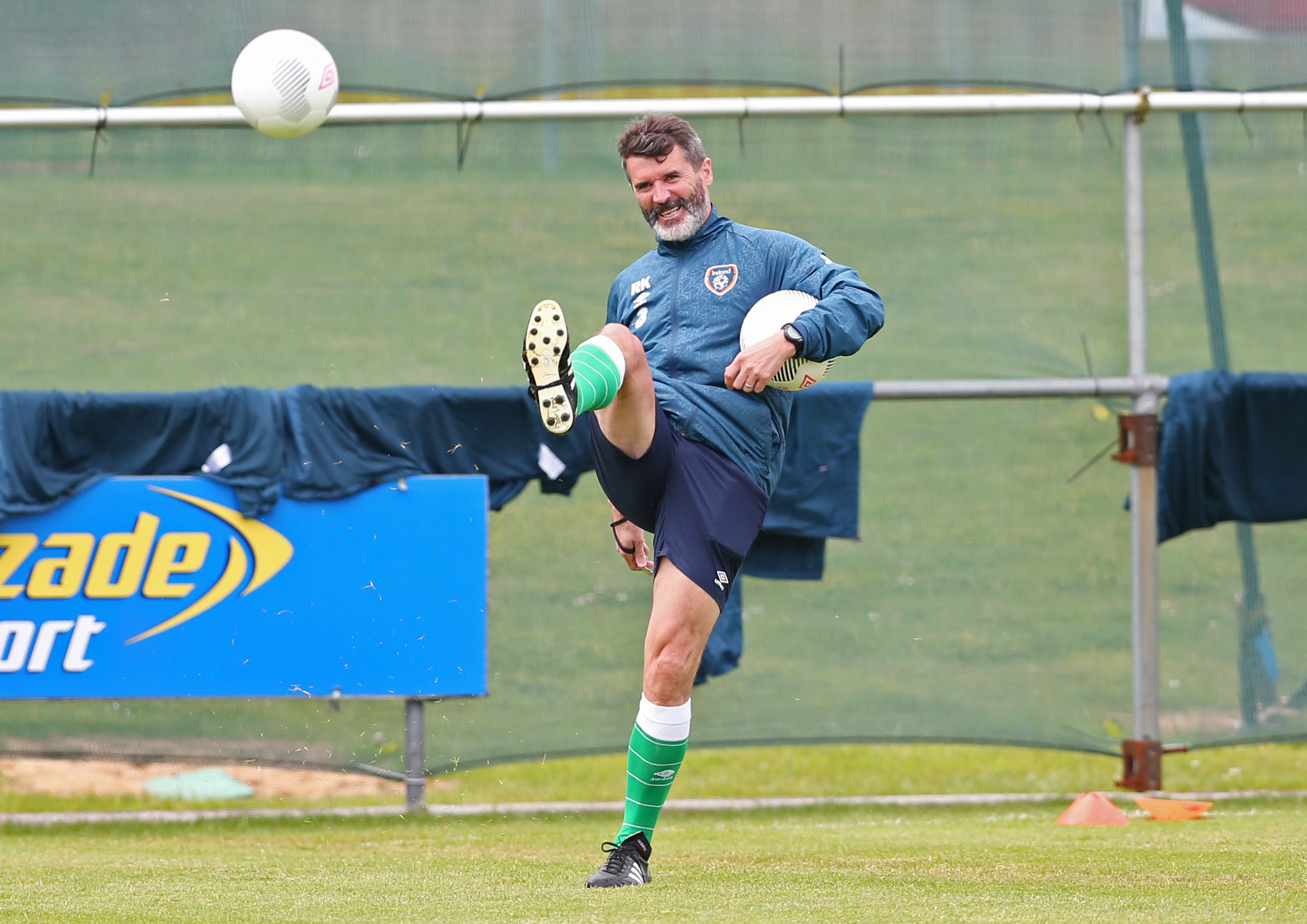 Republic of Ireland assistant manager Roy Keane is urging his troops to not take Gibraltar lightly in tonight’s clash or risk being embarrassed, writes Dave Marsh.

Martin O’Neill’s men enter tonight’s fixture in need of victory after their last two qualifying games ended in a draw.

Another draw in an international friendly with England added to the Republic of Ireland’s win drought, which stretches back to November 2014 when they romped to a 4-1 victory over the USA.

The Republic of Ireland were on target seven times when they welcomed tonight’s opponents Gibraltar to the Aviva Stadium in October with captain Robbie Keane helping himself to a hat-trick.

Gibraltar are yet to win a single point in their qualifying campaign, however Keane is fully aware of the danger that underestimating an opponent can cause.

“We’ve got experienced players,” he said. “The biggest danger – you sometimes see it in English cup games – if you take your eye off the ball or underestimate somebody, then you are in trouble.

It’s a massive game for us and we are ready for it. Are we expected to win? Of course we are. That’s good, you know.

“If we take our eye off the ball, we could slip up, so first and foremost, we have to win the game.

“I’ve seen it before and we have got to make sure that it does not happen. That’s part of our jobs. We have experienced players in the squad, so I don’t think there is any chance of that happening.”

Gordon Strachan’s Scotland have a difficult away fixture tonight as they travel to Georgia, with Keane experiencing firsthand how tough it can be to get an away result against them.

Everton man Aiden McGeady gave the Republic of Ireland a hard earned 2-1 win with a 90th-minute strike last September, where O’Neill’s men struggled to create openings against a resilient Georgia.

And should the Scots slip up in Georgia, a victory for the Republic of Ireland tonight would mean that they leapfrog Scotland and lead them by one point before Georgia travel to Dublin on Monday.

“We found it difficult to win in Georgia, so I am pretty sure it will be tough for Scotland,” Keane added. “But we cannot worry about what is going on elsewhere.

There’s a massive four games coming up for lots of countries, but our mindset is on what we can do. Obviously we are hoping that other teams might slip up but, first and foremost, we have got to do our own jobs.

“For us as staff, we obviously want to see goals, but that’s up to the players to go out and perform and get the right result, take some momentum into the home game.”