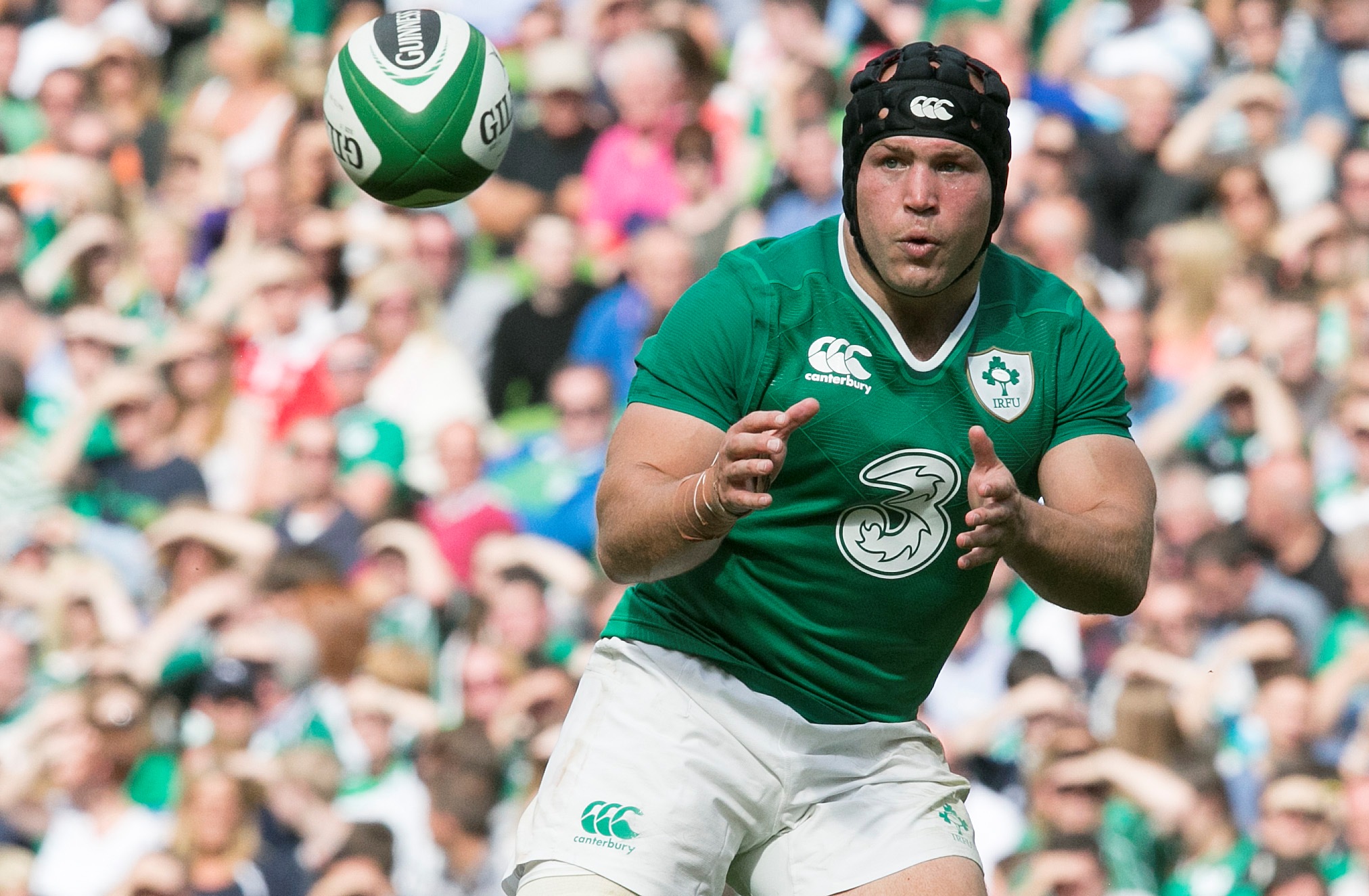 They say every cloud has a silver lining, and this is certainly the view Richardt Strauss is taking as he believes back-to-back defeats could actually play into Ireland’s hands when the World Cup kicks off.

Ireland open their World Cup Pool D campaign by taking on Canada in Cardiff on Saturday.

However Strauss and co will arrive at the Millennium Stadium having lost at home to Wales and at Twickenham against England.

But the Leinster hooker is adamant these losses will prove the wake-up call the Men in Green need as they bid to finally get their hands on the Webb Ellis Trophy.

We’d rather go into the competition knowing that we have to improve and be sharp than going in complacent and get an awakening in the tournament, when it’s too late,” said Strauss.

“There’s loads of room for improvement for us and I think it will only get better and better the more time we spend together as a group of 31.

“Lads can get more time together now. There are some combinations that haven’t played a lot together, so we’re looking forward to the campaign.”

Joe Schmidt’s side have now dropped from an all-time high second in the world rankings to sixth, according to the latest standings released by World Rugby last week.

However, forever positive, South Africa-born front-rower Strauss believes Ireland’s recent problems are all a series of small fixes that can be remedied in time for the World Cup kick-off.

“The last two games are pretty disappointing,” added Strauss. “There’s definitely stuff we have to work on, stuff we aren’t happy with.

“In general I think we can see that the way we’re going about stuff and the direction we’re going in is what we’re looking to do.

“There are positives in that. There’s a lot of stuff we looked at this morning that wasn’t nice to see, but that’s stuff to be worked on in the next couple of weeks before the Canada game.

“It’s all stuff we’ve done before and I think it’s stuff we have to work on.

“We made a lot of individual errors that we have to work on ourselves. “We don’t have to reinvent the wheel: it’s small stuff we have to fix. It is right across the park but it is fixable.”