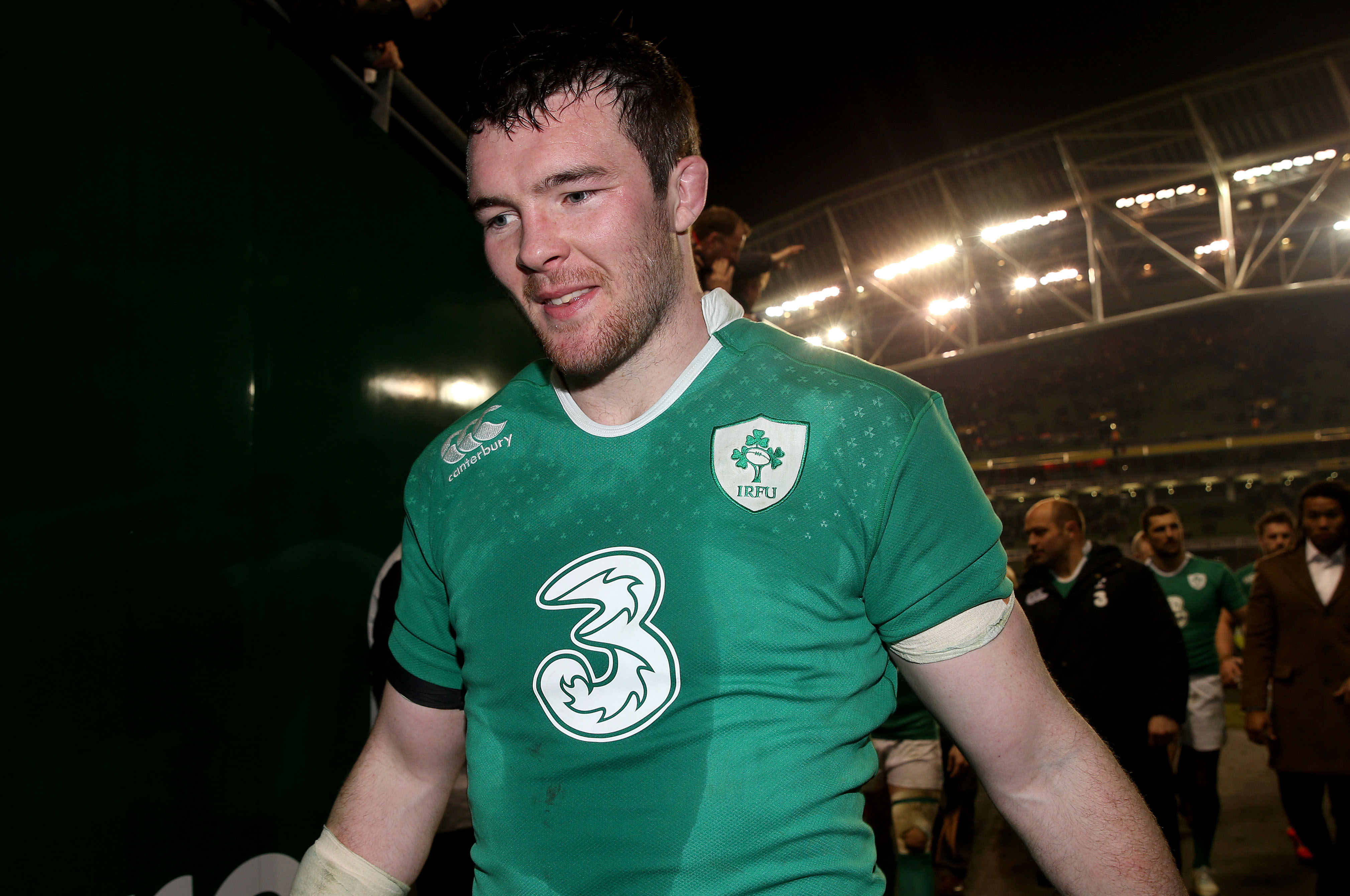 Peter O’Mahony insists no one in green will be pushing the panic button any time soon despite defeat at Twickenham at the weekend.

Ireland couldn’t have asked for a worse start against England on Saturday as Jonny May went over after just two minutes and Anthony Watson followed him over the whitewash shortly afterwards as the hosts led 12-3 at the interval.

And while captain Paul O’Connell grabbed a second-half score Ireland were unable to close the gap on England as the Men in Green went down 21-13.

This was Ireland’s last warm up game before they kick off their World Cup adventure against Canada on September 19.

And while Joe Schmidt’s troops have now suffered back-to-back defeats heading into the tournament, having also been beaten by Wales at the Aviva Stadium, O’Mahony is confident the team will get their act together in time for the Canadians.

“I think any international match is going to be tough, they are going to come at you where you’re weak or where you’re strong,” said O’Mahony.

“We could have dealt with it a bit better though, to be honest. These are the things we have to work on, and you’ve got to expect they’ll happen.

We wouldn’t get carried away with one game, we’ve had a big 18 months and we can take a lot of positives from that.

“I thought we looked dangerous in attack, maybe we lacked a bit of accuracy, dropping balls in good positions which is uncharacteristic.

“We’re still building, we’ve got two weeks now to rest and get back to the drawing board and make sure we’re ready for Canada. We’ve got to mind the ball, you want to hold on to the ball to be effective.”

Despite consecutive losses, Ireland are expected to breeze past Canada, Romania and Italy to set up a Pool D decider against France.

But O’Mahony insists head coach Schmidt won’t be allowing any of his players to get carried away.

“Something that’s stood to us over the last 18 months is that we’ve taken it game by game, we haven’t got ahead of ourselves, we haven’t looked down the line,” added O’Mahony.