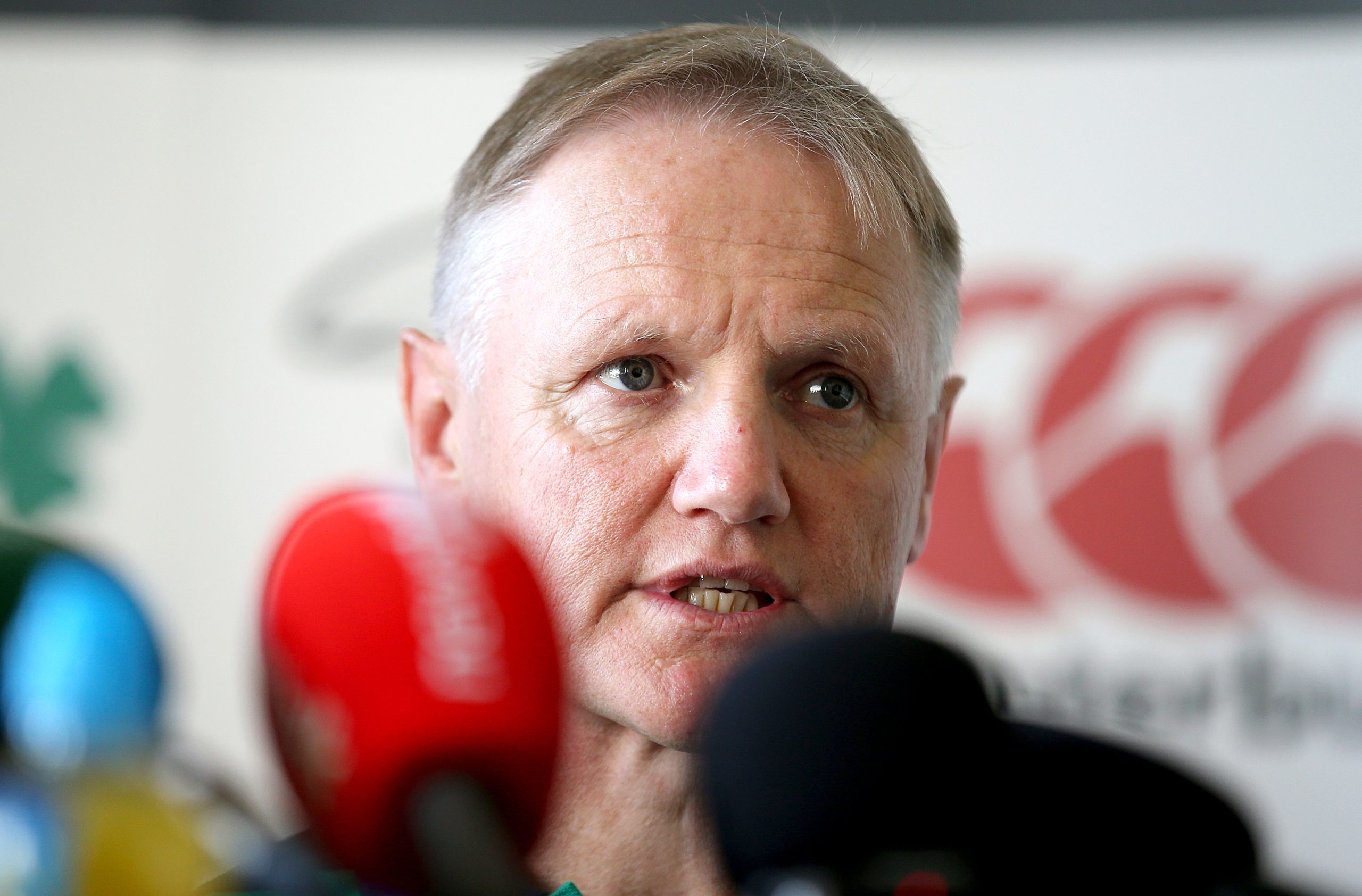 Joe Schmidt might have waved goodbye to three faces ahead of this weekend’s clash with Scotland, but the Ireland head coach insists his World Cup squad is far from being finalised. 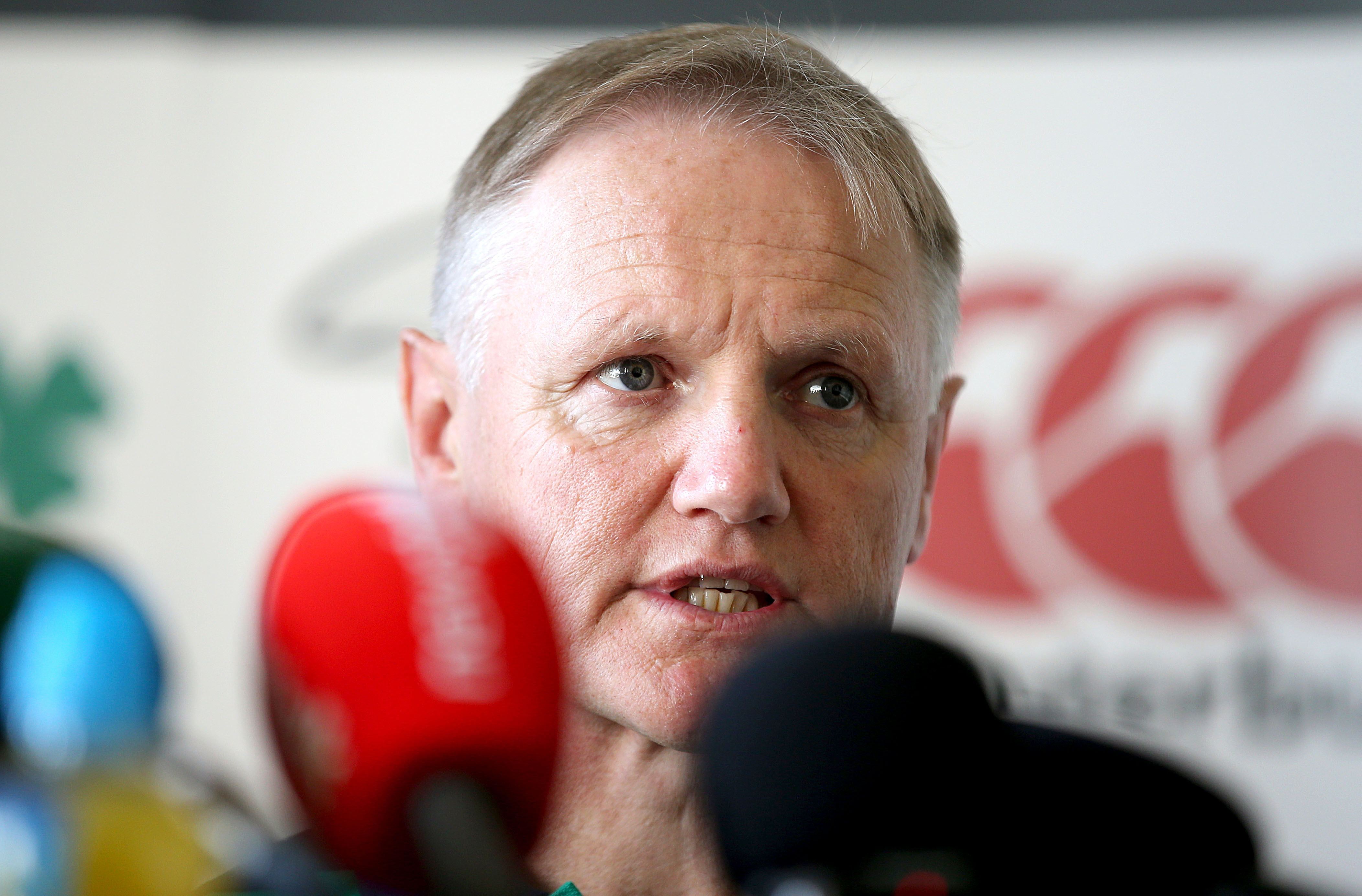 Rob Herring and Noel Reid both left Ireland’s training camp earlier this week and will feature in the Ulster versus Leinster pre-season clash on Friday August 21.

Scrum-half Kieran Marmion has now been temporarily released too, to appear in Connacht’s pre-season battle against Castres this Friday night.

And while Schmidt insists the door has not shut on the trio, he does admit time is running out.

Ireland must name their final 31-man World Cup squad on August 31, just days before their final warm-up match against England at Twickenham on September 5.

And Schmidt plans to hold lengthy selection meetings next week, given Ireland are not in Test action after Saturday’s clash with Scotland.

“Technically they’re not here but they haven’t left the squad,” said Schmidt of Herring, Reid and Marmion. “I’m still in contact with them.

“I know that Noel (Reid) is preparing to play next weekend, against Rob Herring in the Leinster-Ulster clash.

“And Kieran Marmion is down to play off the bench against Castres this weekend, and again it’s because we need players to be match-fit.

“If we can’t provide all the games for them then next Friday and Saturday gives us a really good window.

We haven’t really whittled the squad down. We’re just trying to get game-time for everyone at the moment.

“This will give us a pause post the Scotland match to get the coaches together, and instead of whittling down we’ll be counting up ways to 31.

“That will make some very hard decisions that will no doubt take some time, and if we can get to 31 then extend that to 36 we’ll have a better idea.

“And you’ll have a better idea when we probably pick the squad to play Wales the following week because the day after that we’ve got to make further decisions.”

Ireland host Scotland in Dublin on Saturday with flanker Jack Conan making his Test debut and Sean O’Brien captaining the side from No.8 – but Schmidt is not giving anything away.

“Obviously the guys who are involved this week get a chance at a higher level and therefore that’s an advantage over the players who play for their provinces this and next weekend.

“But I’ve no doubt the level will be pretty high in those inter-provincials anyway.”