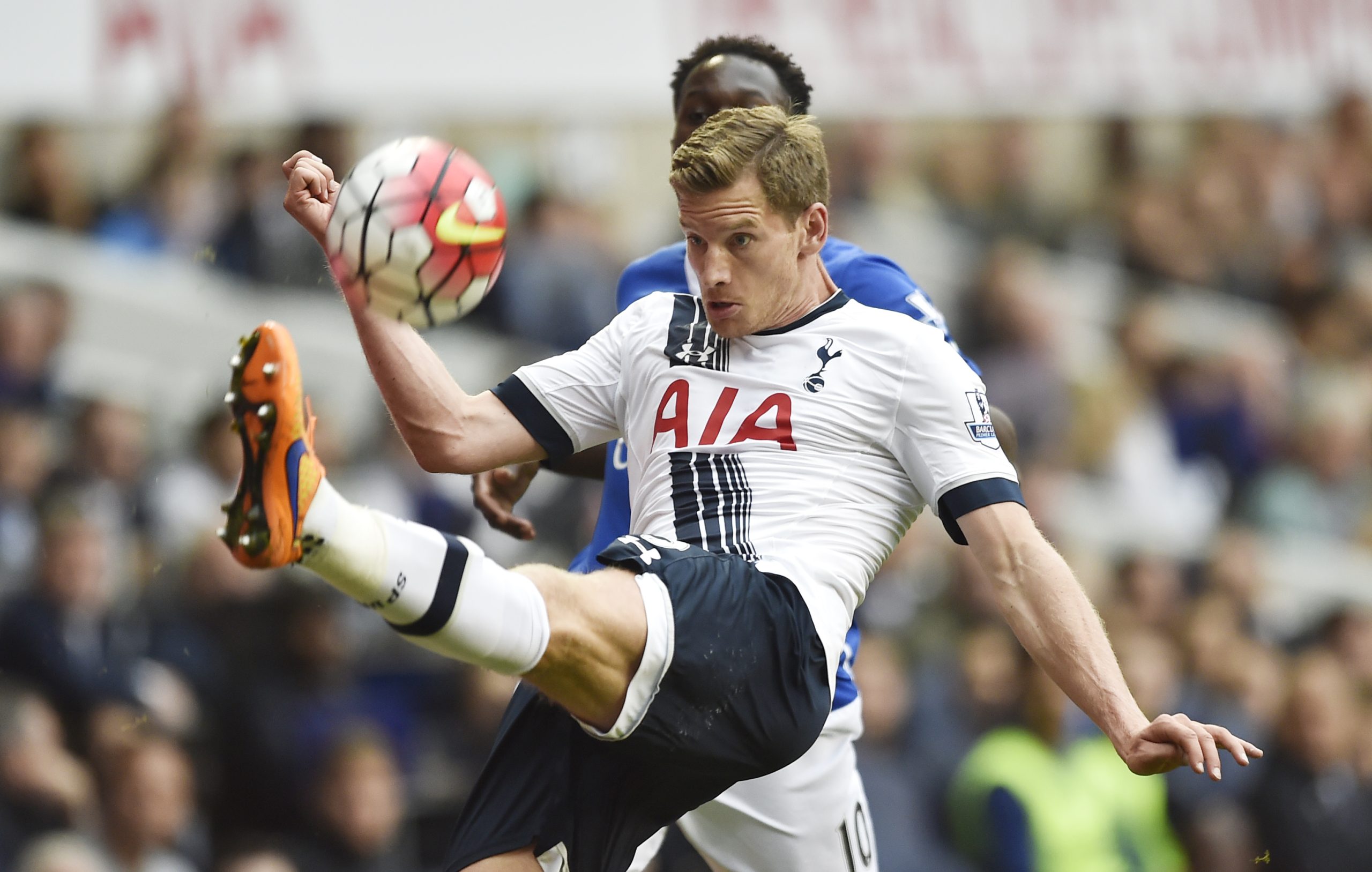 The north London derby on Wednesday night might ‘only’ be in the Capital One Cup but Spurs defender Jan Vertonghen claims there is still plenty at stake as they prepare to take on Arsenal.

Tottenham welcome the Gunners to White Hart Lane in a third round clash of the titans looking to repeat their 2-1 victory when the sides last met back in February.

The Capital One Cup is traditionally a competition where clubs test out their youngsters but in the pressure-cooker environment of a north London derby, Arsenal boss Arsene Wenger claims he is reticent to throw his rookies in.

If Spurs are looking for good omens, Wenger’s troops exited the competition at the third-round stage last season and have lost their last two games.

Meanwhile, Tottenham are unbeaten in their last six games, having won the last three, and Vertonghen is keen to keep the good times rolling against their bitterest rivals.

“It’s a big game against Arsenal – it’s a very important one, as it always is,” said the Belgian international.

“We have to keep this momentum going now and we want to beat them.

“We’ve kept three cleans sheets on the bounce before this game, which is great – we are learning more and more to play alongside each other.

“The forwards are working well, Dele [Alli] and Eric [Dier] in front of the back four are working very hard too and obviously Hugo [Lloris] is class.

“Once you get one clean sheet you build confidence and that’s exactly what we’re doing.”

A lot of the attention at White Hart Lane this season has been on Harry Kane – and the fact that, after banging in 21 Premier League goals last term, he is yet to find the net in club colours this time around.

There would be no better time than against Arsenal to end that barren run and Vertonghen is adamant that Kane has too much quality for his drought to continue much longer.

“He has just been a bit unlucky. He scored for England and in the training sessions he has been doing very well, so the goals will come,” added Vertonghen.

“He’s not a guy who will just have one good season and then you never see him again. He has the qualities to perform and the goals will come eventually.”

After Arsenal, Spurs face something of a murderer’s row of fixtures with Manchester City, trips to Monaco and Swansea and a clash with Liverpool in their next four matches.

That might necessitate some changes for the Gunners game but after beating Crystal Palace 1-0 last time out, Vertonghen thinks momentum is on their side.

“The gaffer may change it up – you never know – but after this game it’s City, Monaco and Swansea so we have to make sure we find the right balance,” he explained.

“We started off very well against Palace and we continued like that for 90 minutes. I think we were the better team throughout the game.

“They were dangerous, twice hitting the post and forcing a great save from Hugo, but I think we played very well and looked very solid so we’ll be looking to carry that sort of thing on against Arsenal.”