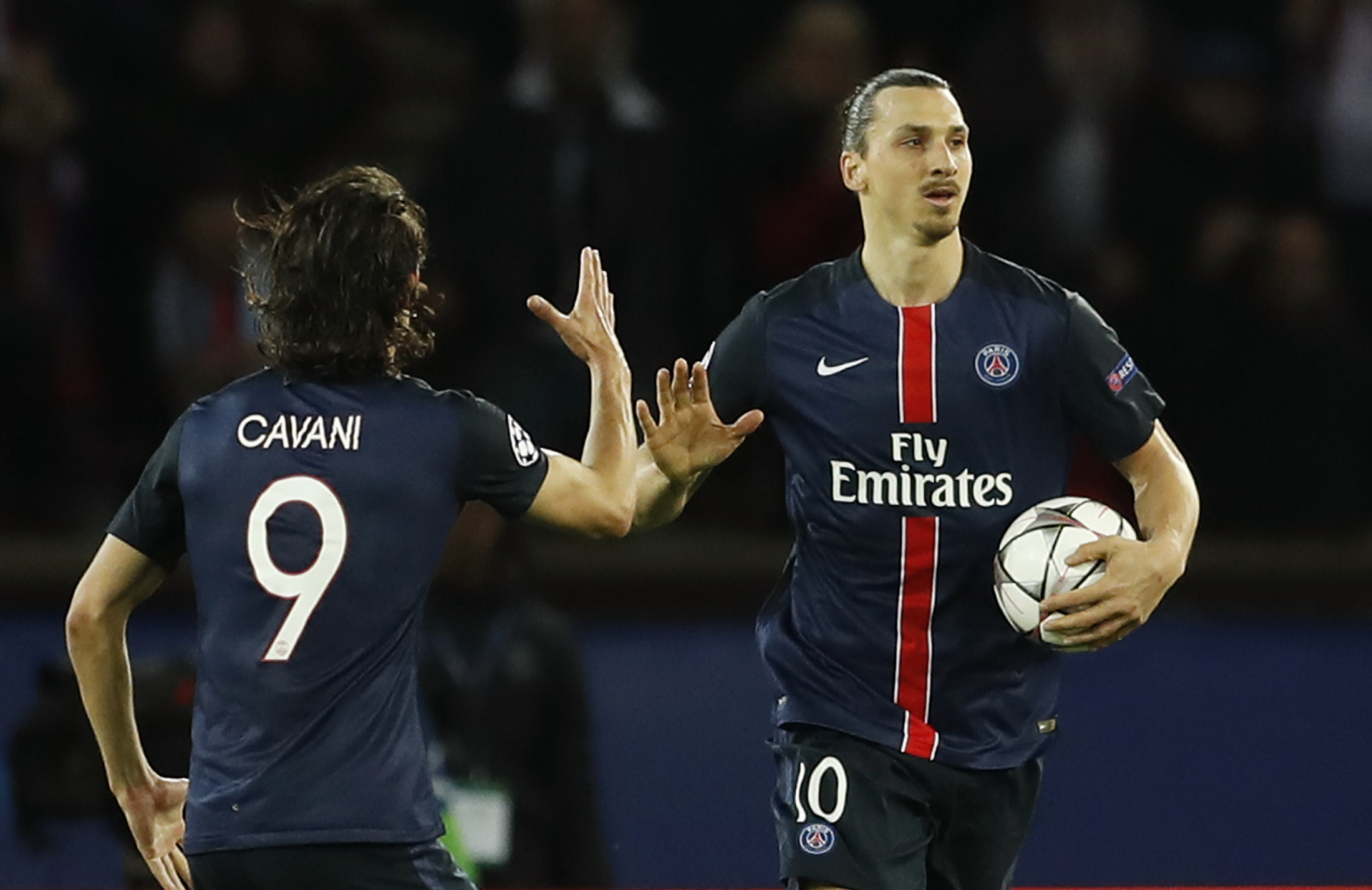 the best of Zlatan

“When you buy me, you are buying a Ferrari” Zlatan Ibrahimovic told us in 2013. 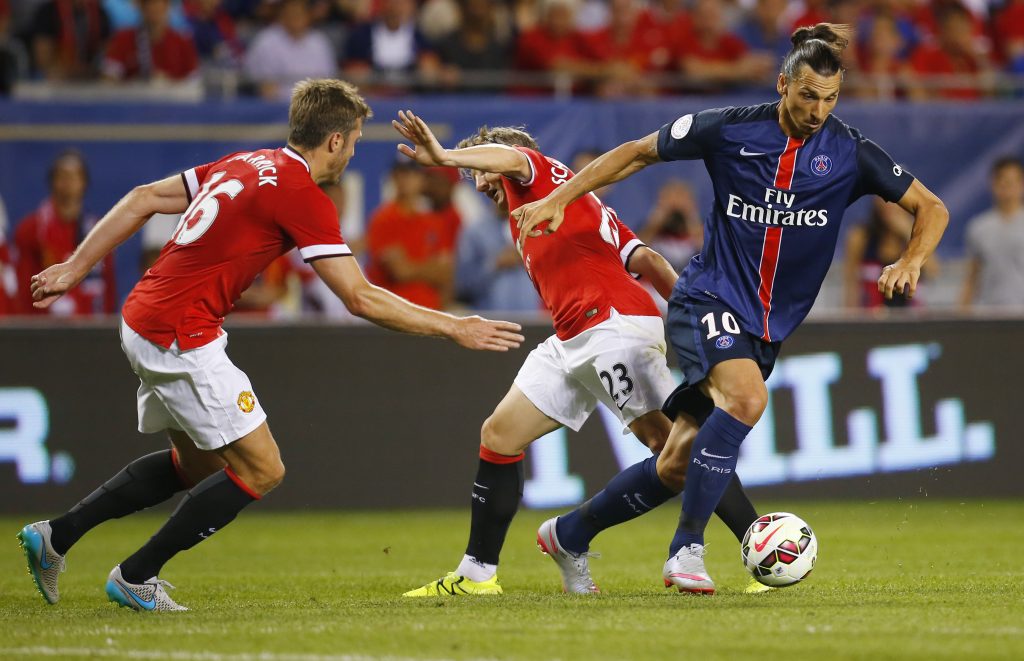 Fast forwards three years and he is still football’s most quotable man, telling us today: “I want you to keep wondering where I go, I enjoy it.”

But if he does, as expected, end up in the Premier League with Manchester United Ibrahimovic is certain to entertain us judging by some of his other outlandish declarations… 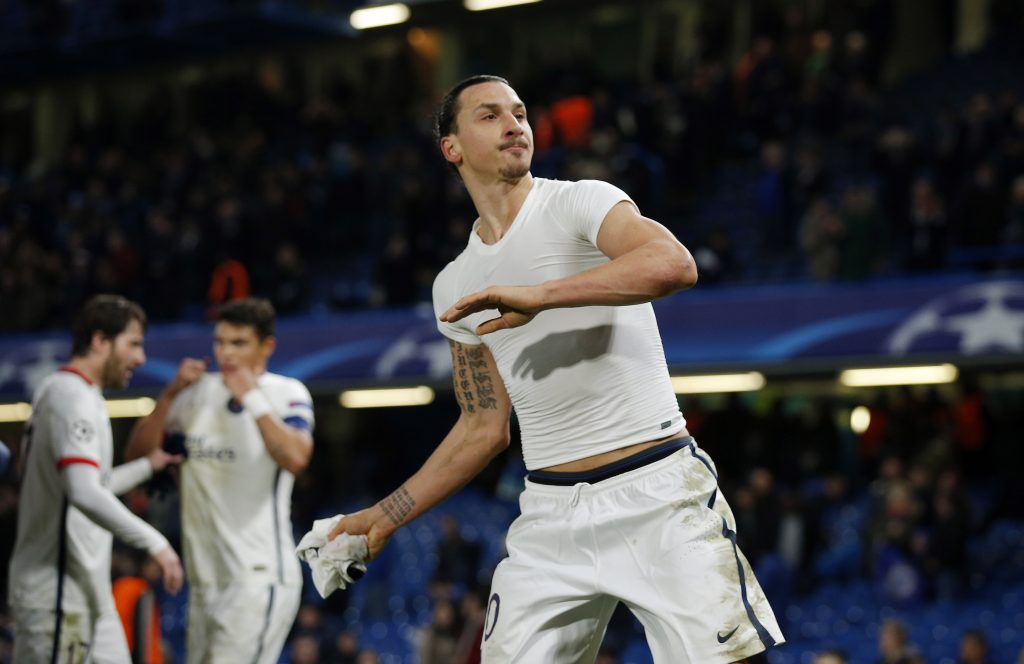 Mourinho is cool. The older they get, the cooler they get”

Managers are more stylish than players, Ibrahimovic admits, with his new boss getting the thumbs up

A teenage Ibrahimovic apparently uttered these words to Arsene Wenger when the Arsenal manager was thinking about bringing him over from Swedish club Malmo. Ibrahimovic was ready to sign but when Wenger wanted to see him play, he soon had other ideas.

I can’t help but laugh at how perfect I am”

Never shy about his own abilities, it would seem Ibrahimovic is not short on confidence. 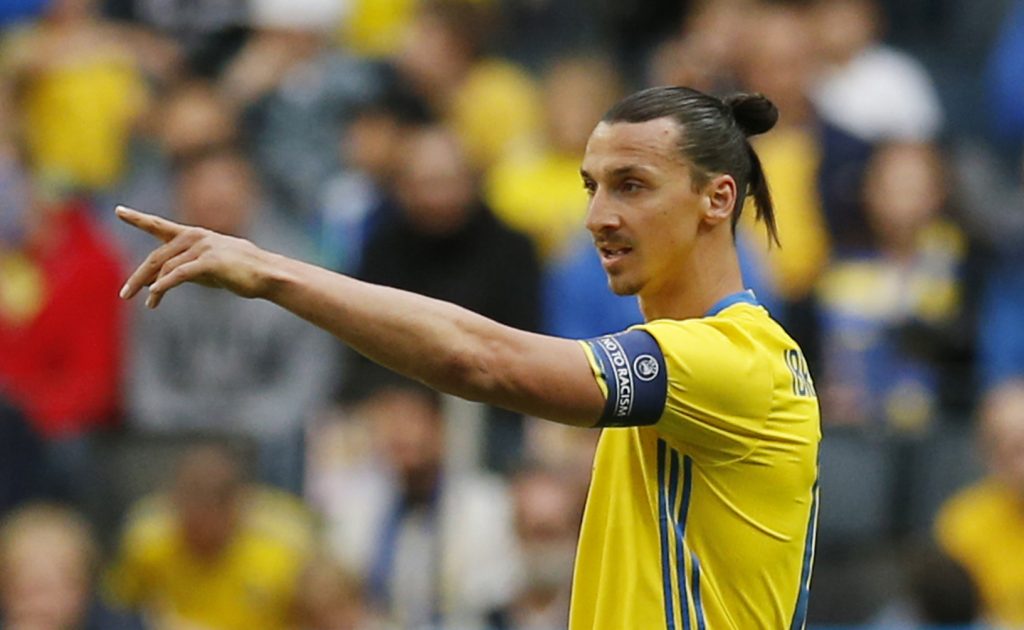 One thing is for sure, a World Cup without me is nothing to watch”

Forget Lionel Messi and Cristiano Ronaldo, it is Ibrahimovic who the people were really eager to see at the 2014 World Cup – at least in his own mind. Sadly Sweden didn’t make it to Brazil.

John Carew had the audacity to suggest that some of Ibrahimovic’s skills were pointless – this did not please the striker.

Nothing, she already has Zlatan”

And who said chivalry was dead? This was uttered after Ibrahimovic was asked what he was getting his wife for a gift. 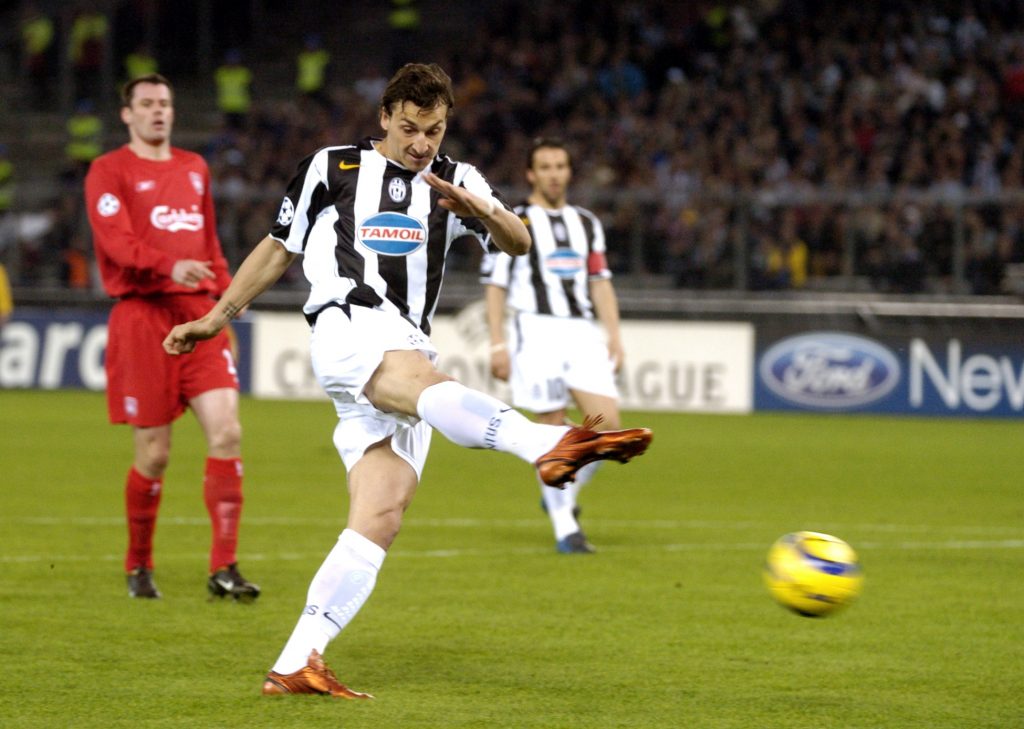 Liverpool centre-back Stephane Henchoz had trouble keeping up with Ibrahimovic, much to the Swede’s delight.

What were we saying about confidence? I think you can all agree that we would love to see Ibrahimovic in goal at some point.

I didn’t injure you on purpose and you know that. If you accuse me again I’ll break both your legs and that time it will be on purpose”

Ibrahimovic does not tolerate false and petty accusations from his then-club captain Rafael van der Vaart that he attempted to injure the winger in an international between Sweden and Holland.