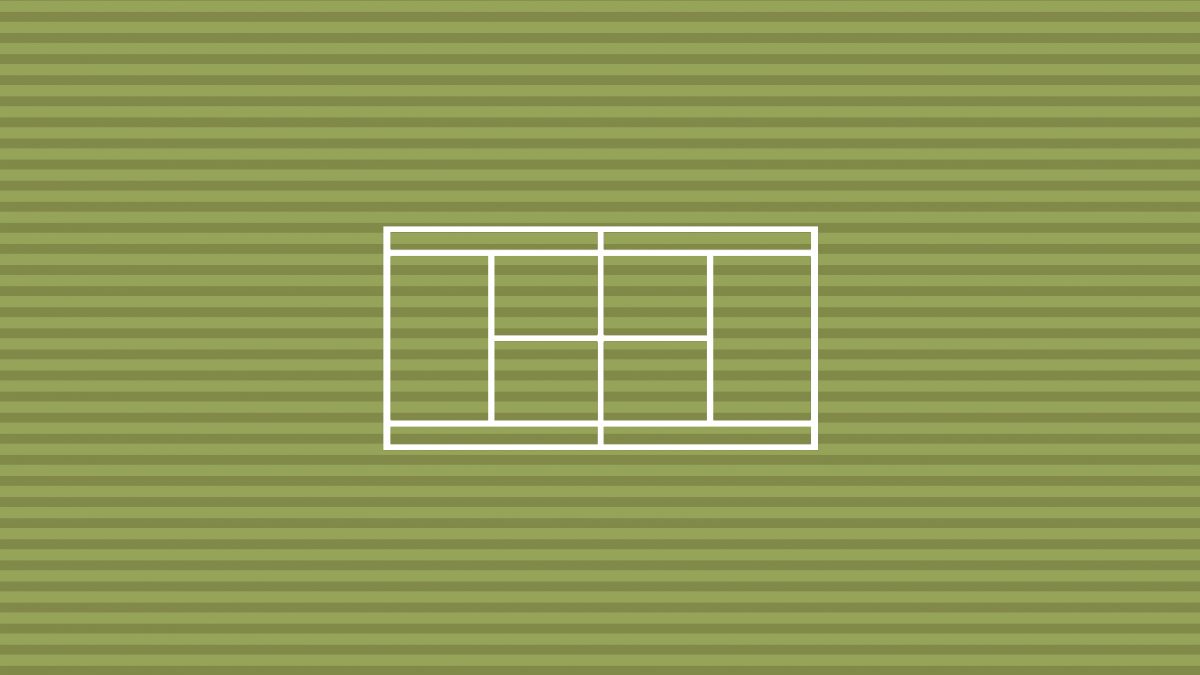 SOME OF THE BIGGEST NAMES IN THE SPORTING WORLD ARE GOING HEAD TO HEAD IN ONE OF THE MOST PRESTIGIOUS TOURNAMENTS GLOBALLY. 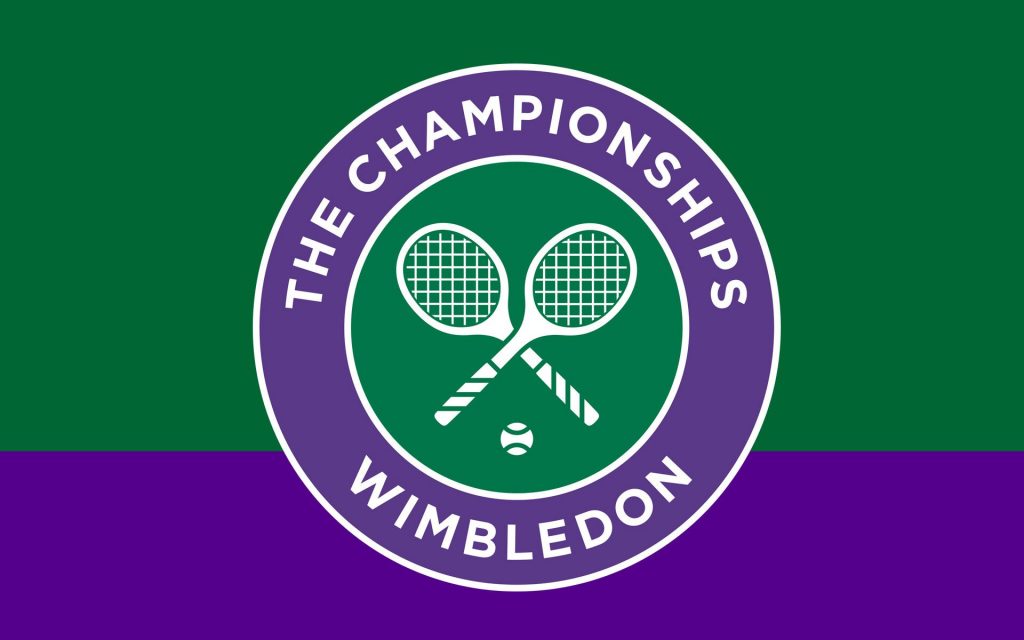 The legendary grass courts of SW19 present an annual challenge that invites storied champions to showcase their prowess and up-and-coming athletes to announce their arrival. Winning Wimbledon is what aspiring tennis players dream about.

Wimbledon is the birthplace of tennis and still holds its history and culture to the up-most, no sponsors inside the courts and just ask Lewis Hamilton about the strict dress code.

Right now we are witnessing a golden age of Tennis with some of the most talented players to ever pick up a racket including the likes of Federer, Nadal, Djokovic, Murray and Williams tennis is more exciting than ever. The tournament achieves the most media hits out of the four grand slams and is a destination for celebrates with hills (or mounds) of faithful fans.

Each year when the tournament comes around it sparks up a storm on the streets and courts around the country. Adults and kids alike jump on the tennis bandwagon and look to get out and serve up a few aces.

Nike Tennis Trainers give you optimal grip around the court in all directions.

Designed to give you the ability to do short sprints with sharp stops. The grip on the sole of the trainers are multi-directional to give you the best grip in each direction, whether you are hugging the base line or charging the net.

The uppers are designed to give better forefoot support, when you put on the brakes the upper reacts with the sole to reduce movement of your foot and give better traction to react and move on the court.

Life Style Sports are serving up the best gear this tennis season. From head to toe, racket to ball and sock to top shop with us and you won’t fault.