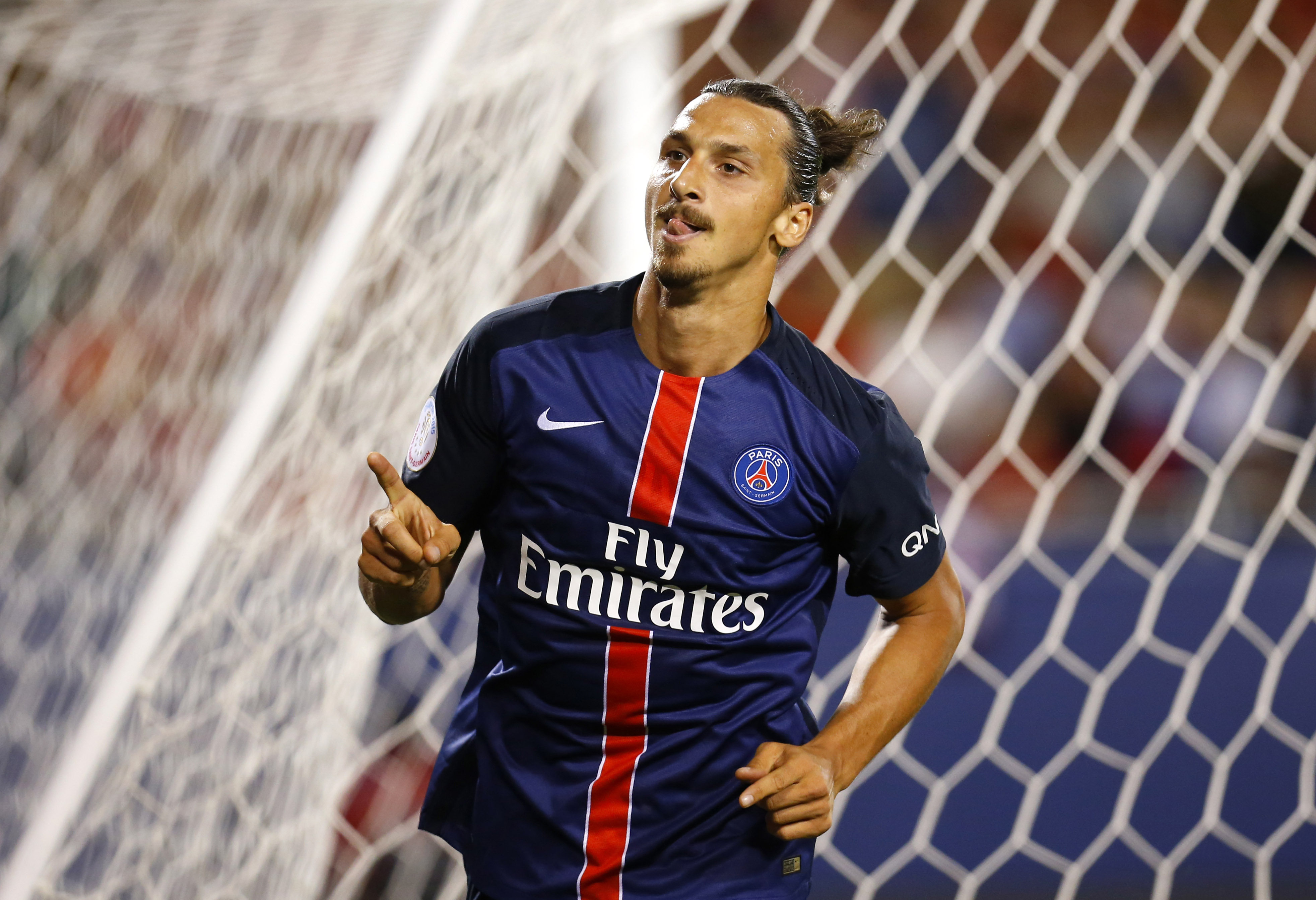 After firing Sweden to Euro 2016 with a double, loudmouth striker Zlatan Ibrahimovic was not shy in letting the Danes have it. Danish journalists had joked that they were going to make the PSG star retire early, after Ibrahimovic hinted that he might hang up his boots after Euro 2016. But after having the last laugh Ibrahimovic quipped: “They said they were going to send me into retirement. I sent their whole nation into retirement.” This got us thinking, what were our favourite ‘Zlatanisms’ – do you agree?

A teenage Ibrahimovic apparently uttered these words to Arsene Wenger when the Arsenal manager was thinking about bringing him over from Swedish club Malmo. Ibrahimovic was ready to sign but when Wenger wanted to see him play, he soon had other ideas.

“I can’t help but laugh at how perfect I am”

Never shy about his own abilities, it would seem Ibrahimovic is not short on confidence.

“One thing is for sure, a World Cup without me is nothing to watch”

Forget Lionel Messi and Cristiano Ronaldo, it is Ibrahimovic who the people were really eager to see at the 2014 World Cup. Sadly Sweden didn’t make it to Brazil, and the world mourned.

John Carew had the audacity to suggest that some of Ibrahimovic’s skills were pointless – this did not please the striker.

“Nothing, she already has Zlatan”

And who said chivalry was dead? This was uttered after Ibrahimovic was asked what he was getting his wife for a gift.

Liverpool centre back Stephane Henchoz had trouble keeping up with Ibrahimovic, and the Swede knew it too.

What were we saying about confidence? I think you can all agree that we would love to see Ibrahimovic in goal at some point.

“Only God knows. You’re looking at him now”

We are starting to see a pattern here…

“I didn’t injure you on purpose and you know that. If you accuse me again I’ll break both your legs and that time it will be on purpose”

Ibrahimovic does not tolerate false and petty accusations from his then-club captain Rafael van der Vaart that he attempted to injure the winger in an international between Sweden and Holland.

“You bought a Ferrari but you drive it like a Fiat”

Life at Barcelona never really took off for Ibrahimovic.