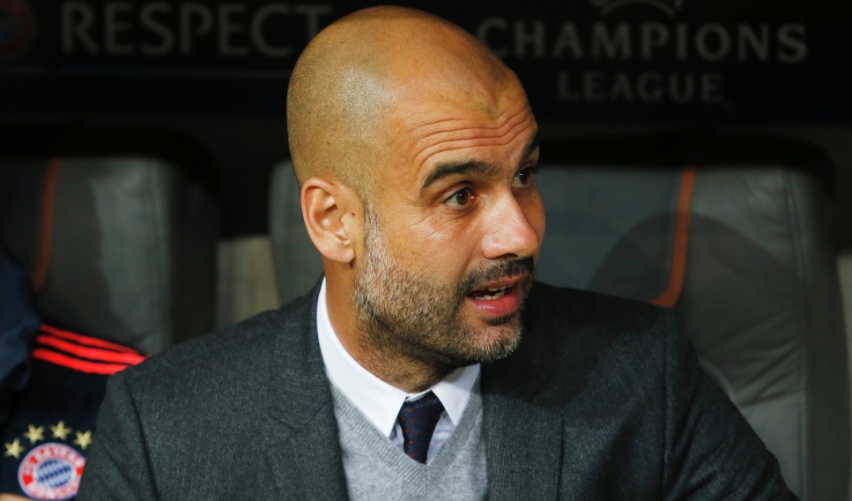 Mercurial Spanish manager Pep Guardiola has promised “there will be clarity” given on his future next week, with his contract at Bayern Munich set to expire next summer. The 44-year-old is expected to announce his intention to leave and therefore start a bun-fight for his services. He’s almost certain to end up in England, so here’s ten things you should know about Guardiola. 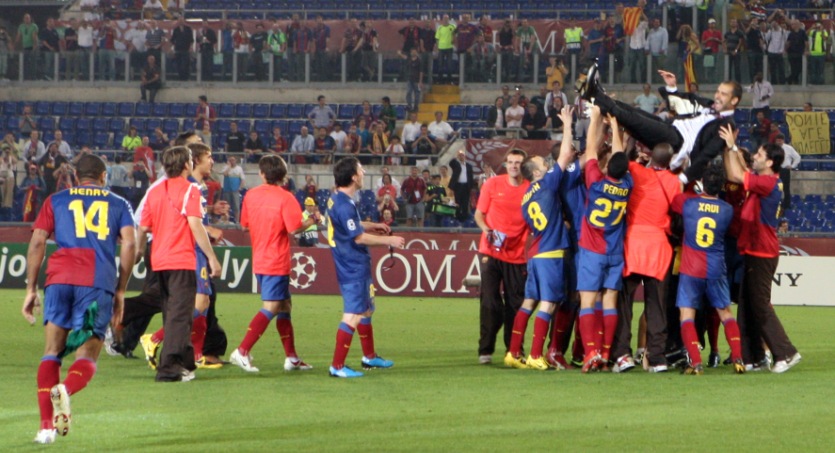 Born to play for Barca

Guardiola was born in the small Catalan town of Santpedor, but left home for Barcelona’s La Masia academy aged 13. He made his first team debut aged 19.

He won an Olympic Gold medal at the 1992 Games in Barcelona. The defensive midfielder was awarded 47 caps by Spain in all.

It’s not all been plain sailing for Pep. He was forced to miss the 1998 and 2002 World Cups due to injury. Spain failed to progress from the group stage in France, but reached the last-eight four years later.

Passport at the ready

The majority of his playing career was spent at Barcelona, but he also pulled on his boots in Italy, Qatar – after rejecting an offer to join Manchester United – and Mexico.

While playing for Brescia, Guardiola was suspended for four months following a positive test for the banned substance Nandrolone and fined €50,000. However, in 2009 he was cleared of any wrongdoing.

Has won more honours in six seasons as a manager (20) than he did in his entire 16-year playing career (18).

He became the youngest manager to win the Champions League in 2008 when he guided Barcelona to the title in his first season in charge, aged 37.

If I can make it there, I’ll make it anywhere

After years of success with Barcelona, Guardiola took a year’s sabbatical before deciding on his next career move and headed to New York with wife Cristina and their three children.

Spanish newspaper Marca reported this week that Guardiola has turned down a contract offer from Bayern Munich worth €20million per season.

According to the bookmakers, Pep’s next destination will be Manchester City. He is odds-on to succeed Manuel Pellegrini at the Etihad Stadium, though if you fancy a brave outside bet he is 200/1 to take charge at Celtic.