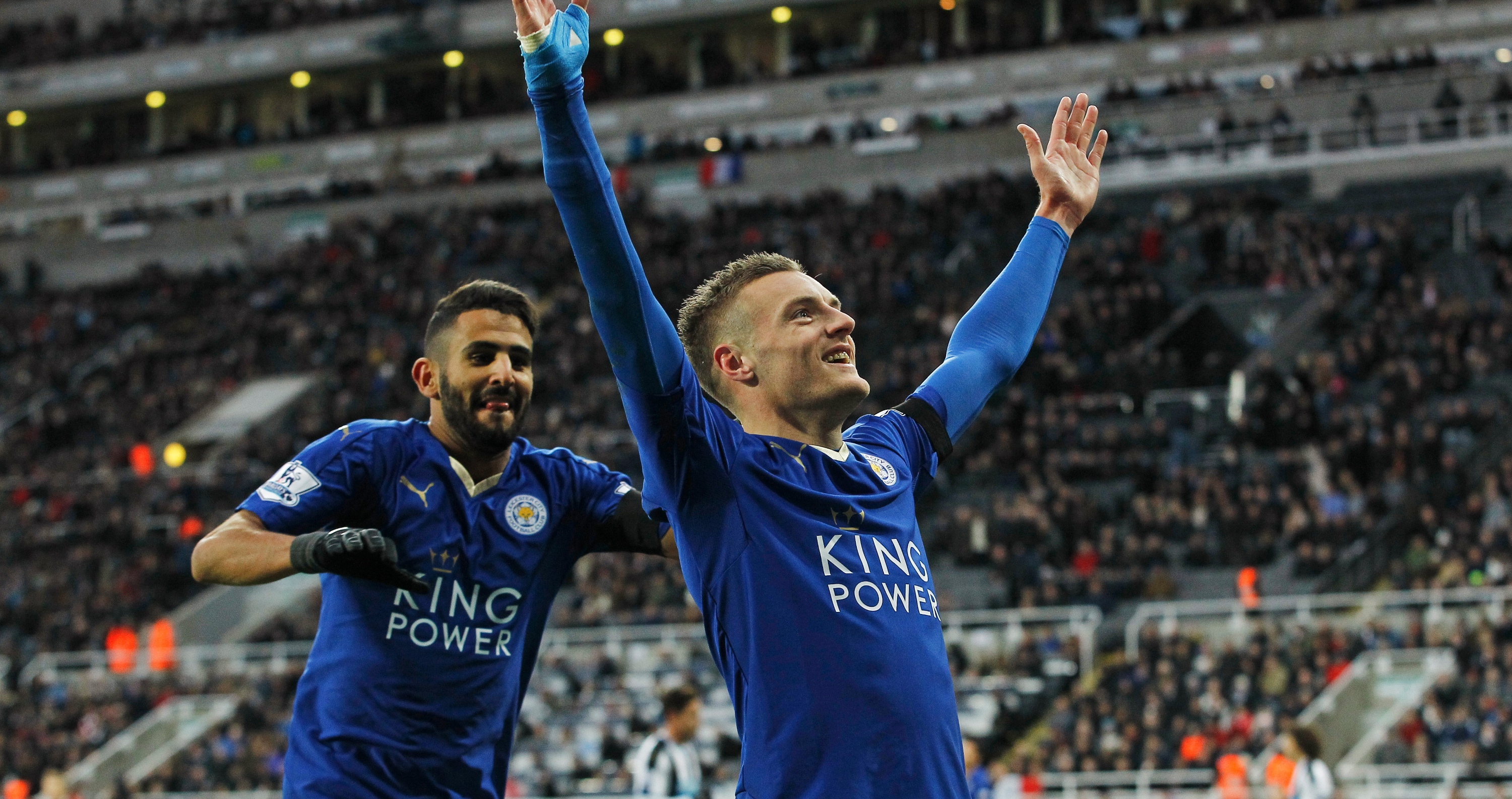 Jamie Vardy is the man of the moment in the Premier League, and rightly so. After finding the net in ten straight games – and matching Ruud van Nistelrooy’s record – the challenge is simple: Score against Manchester United this weekend and hold the record outright. His name and face have been plastered all over the media in recent weeks, but here are ten things you may not know about the Leicester City marksman. 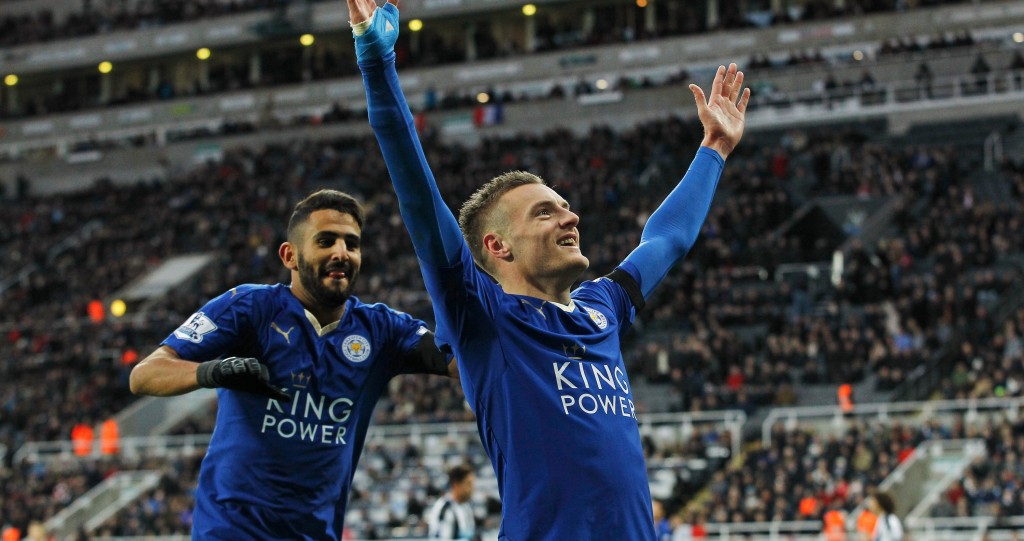 Vardy will seek to make it 11 on the bounce this weekend when Leicester host Manchester United at the King Power Stadium – a fixture in which he has happy memories.

Last season he tormented a young United defence on home soil, scoring in a thrilling 5-3 win and being named man-of-the-match.

A combination of meticulous preparation and ruthless determination is the winning formula for Vardy but the striker admits Leicester’s cryotherapy chamber has played its part too.

“The cryo chamber that we’ve got at the training ground’s come in use,” he said. “It’s absolutely freezing, but it helps you in your recovery so fair play to the club for getting that in.”

Vardy is not just a man in form, according to legendary England Alan Shearer – he could also teach some of the world’s best footballers a thing or two.

“Diego Costa needs to start taking a leaf out of Jamie Vardy’s book,” said Shearer earlier this month. “Right now one looks full of energy, while the other is barely mobile.”

After netting for the tenth straight Premier League game on the trot, Vardy took it upon himself to address his team-mates and share some wisdom…or not.

“Obviously, cheers boys,” he muttered.” I wouldn’t have been able to do this without all of you.

“The gaffer has said he’ll put some beers on the coach and the plane.”

Man of many talents

It is not just football where Vardy is going toe-to-toe with the very best, as snooker world number one – and Leicester lad – Mark Selby revealed.

“Jamie sent me a private message on Twitter,” said Selby. “He wanted some advice about getting a good cue, and a table for his house.

I’m not sure his table has been installed yet, but I have already said to him when it is we’ll have to have a home and away leg.”

Coming up on the rails

At the start of the season, Jamie Vardy – who found the net five times in the league last season – was a rank outsider to win the Premier League golden boot award at 999/1 with one online bookmaker.

As it stands he is a 3/1 second-favourite, with only Manchester City goal machine Sergio Aguero ahead in the market.

It is well-documented that Vardy made his way from non-league football all the way up to the Premier League and Roy Hodgson’s England squad.

However, his rags-to-riches story began at the age of 16 when a young Vardy was released by Sheffield Wednesday. How the Owls would love to have him now…

Leading the way in Europe

Vardy is leading the goal-scoring charts in the Premier League but his 13 league strikes would also place him top of the pile in Serie A, Ligue 1 and La Liga this season – not even Cristiano Ronaldo or Neymar can match up.

Plenty of people are hoping to see Vardy break van Nistelrooy’s record this weekend – including the man himself.

“I sent him a message of support last weekend on social media and I really meant it,” said the Dutchman.

It would be fantastic for him. I really mean it – records are there to be broken.”

And, as the Vardy bandwagon rolls on, there is even a petition for Walkers crisps to honour the 28-year-old with his own flavour.

Leicester City legend Gary Lineker is the face of Walkers and plenty of fans have taken to the internet to ensure their latest hero gets a piece of the action.