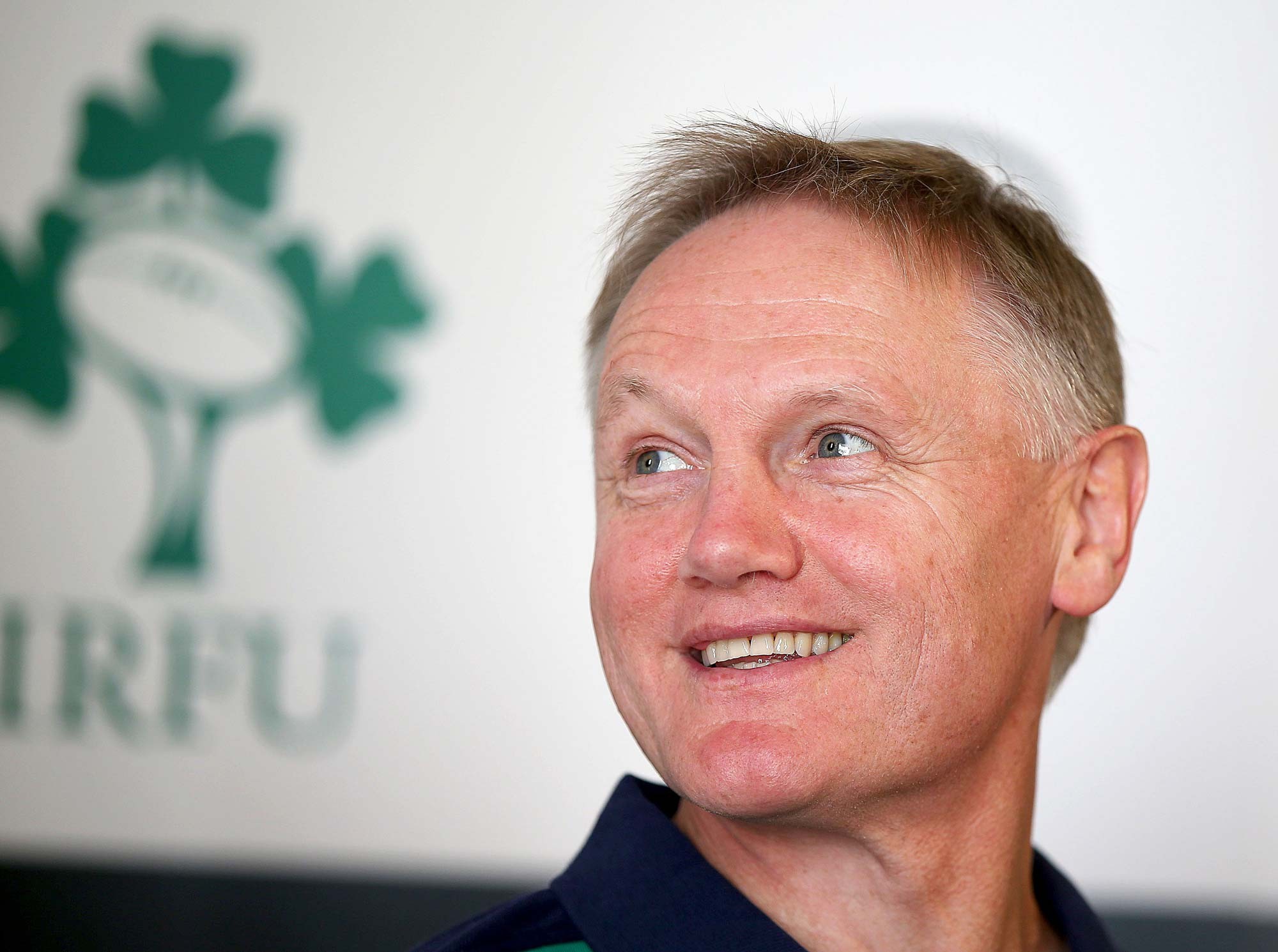 The Six Nations is almost upon us and, after Joe Schmidt named his initial squad for the championship, excitement is reaching fever pitch. Ireland are the two-time reigning champions and as they seek an historic treble, here are ten things you need to know before the actions kicks off.

This year will mark the first time since 1999 that neither Paul O’Connell nor Brian O’Driscoll will feature for Ireland in the Six Nations. The two former captains have 241 Irish caps between them.

The Best man to lead

Rory Best has been named Ireland’s new captain ahead of the 2016 edition after O’Connell’s retirement in the autumn. The 33-year-old has 89 caps for Ireland and has captained his country on four occasions in the past.

Good things come to those who wait

For Stander, the wait is over. After finally qualifying to play for Ireland through residency, following an impressive three-year spell at Munster, the 25-year-old back-rower’s patience has been rewarded with a chance to play international rugby.

After years of Irish fans watching the likes of Brian O’Driscoll and Gordon D’Arcy in the midfield, 23-year-old Ulster centre McCloskey bucks the trend. Standing at 6 foot 3 and weighing just over 17 stone, McCloskey’s size gives Ireland something unique in the midfield that they haven’t had before.

In van der Flier, Schmidt has a player lacking experience at the top level but not lacking hunger in the tackle. He has made just 14 Pro12 appearances in his career but in this season’s competition no-one has completed a higher proportion of tackles than the Leinster flanker. Of the 99 he has attempted, van der Flier has missed just one.

Out to make history

Since the Six Nations championship began in 2000, no team has ever managed to win the tournament more than twice in a row. Should Ireland retain the title this year, they will be the first team to do it after Wales, France and England have all failed in previous years.

Players of the tournament

Since the ‘Player of the Tournament’ award was founded in 2004, no other country has provided more winners than Ireland. D’Arcy, O’Driscoll, Tommy Bowe and O’Connell have all won the award, which has gone to an Irish player six times out of a possible 12.

Tallest man in the tournament

Standing at 6 foot 11 inches, Ireland lock Devin Toner measures in as the tallest man in the 2016 Six Nations. Toner, 29, has established himself as a top quality lock forward and plays a huge part in Joe Schmidt’s plans.

Back in the fold

Also included in the squad is second row Mike McCarthy, who has not appeared for Ireland since November 2014. The 33-year-old was called into the squad following the retirement of O’Connell and an injury to Ulsterman Iain Henderson. A late bloomer to the international scene, McCarthy made his debut aged 29, and could add to his cap tally of 17 during this year’s tournament.