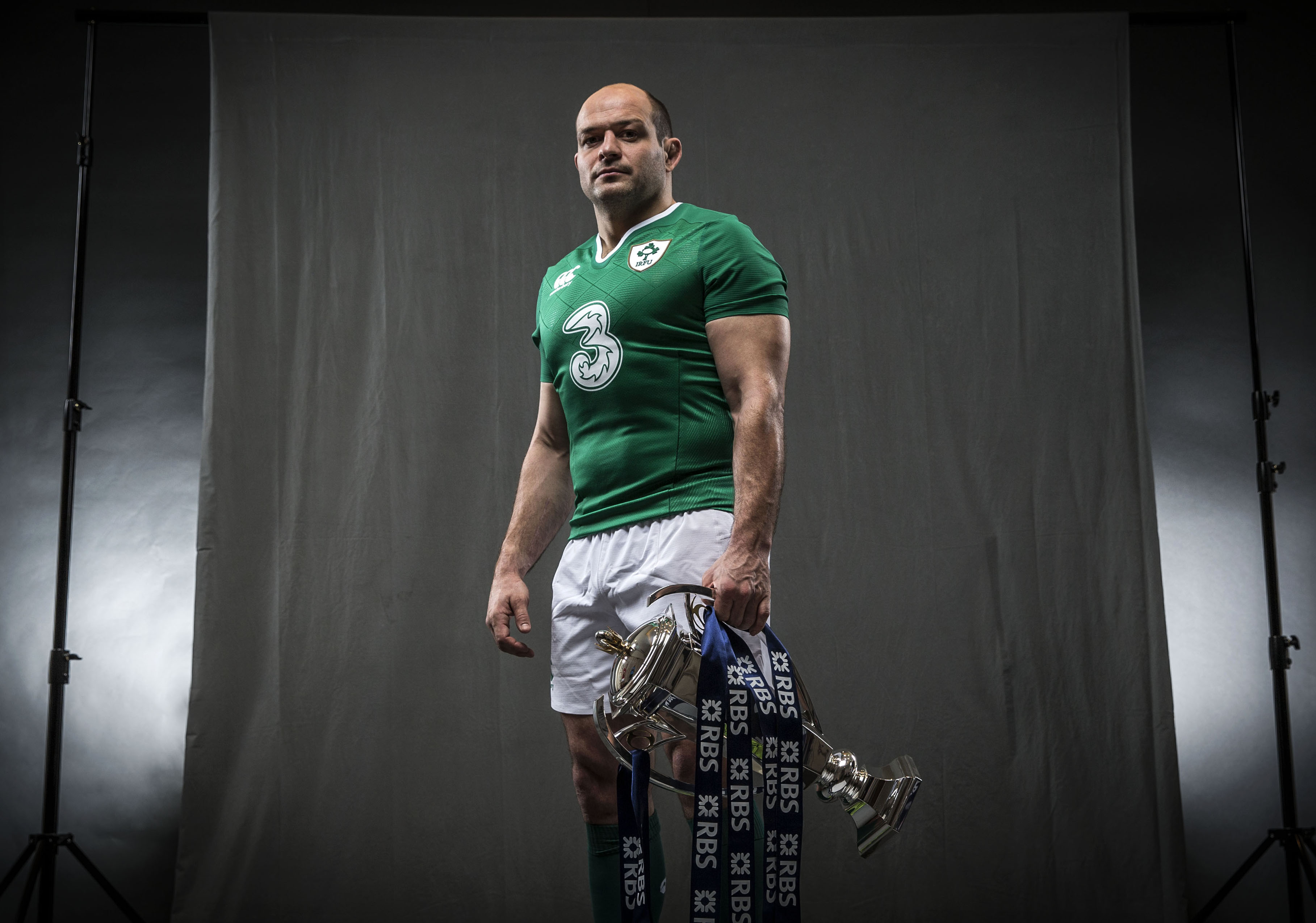 Ten things about Ireland ahead of the Six Nations

According to World Cup winning boss Sir Clive Woodward; Ireland are the team to beat in this year’s Six Nations. We look at the reasons why they’re title contenders and what the key contributing factors will be in their quest to lift a third straight title.

Key man in the tournament

Sean O’Brien is a man with some making up to do for Ireland. He punched France lock Pascal Pape in the stomach as the pair stood on the fringe of a ruck during a crucial World Cup pool stage last year and missed the World Cup quarter final defeat against Argentina. Was it a contributing factor in their early demise in the tournament?

Ireland will be without their second row talisman for this year’s tournament following his retirement post World Cup. Rory Best will assume captaincy duties as he wins his 90th cap this weekend but when the going gets tough; will Ireland sparkle without their legendary former skipper?

CJ Stander will win his first cap for Ireland this weekend against Wales. The back rower has been a colossus in a Munster shirt but will he be able to transfer his performance into the emerald Irish jersey. The performance of Ireland’s pack will be pivotal to their Six Nations challenge – will CJ Stander turn up?

The best back-line in the competition

On form Ireland possess the best back-line in the tournament – Conor Murray and Johnny Sexton are partnered at halfback, while Robbie Henshaw and Jared Payne are reunited in midfield.  Andrew Trimble and Keith Earls fill the wing positions with Simon Zebo lining out at full-back. A lot will depend on Sexton’s ability to unlock the gain-line.

A point to prove

Despite being vice skipper to Paul O’Connell at the World Cup; Jamie Heaslip was overlooked for the top job with Ireland at the Six Nations.  The back rower will be determined to show he is still truly world class with a Lions tour looming in 2017.

Ireland will need to cope without injured players Tommy Bowe, Iain Henderson, Marty Moore, Peter O’Mahony and Dan Tuoy in the Six Nations – how will they cope?

Isaac Boss, Darren Cave and Jordi Murphy have all been axed for Ireland Six Nations assault – are the replacements  going to make more of an impact?

Ireland are 5/2 with bookmakers to win this year’s Six Nations Championships, 8/1 to land the Grand Slam and 7/2 to pick up the Triple Crown – who would bet against more silverware returning to Dublin come March?

Can he continue that record?

Ireland boss Joe Schmidt has an enviable record in the Six Nations – the 50-year-old has won eight of his ten fixtures and boasts a win percentage rate of 80 per cent. A similar return could well be enough to lift the title again in 2016.

Joe Schmidt’s Ireland is presently ranked No.6 in world rugby; and with a 2019 Rugby World Cup draw looming, they will be doing their best to finish as champions to avoid the type of pool England suffered at the 2015 equivalent.  Stuart Lancaster’s men were paid with Australia and Wales and become the first ever tournament hosts to fail to progress from their group.